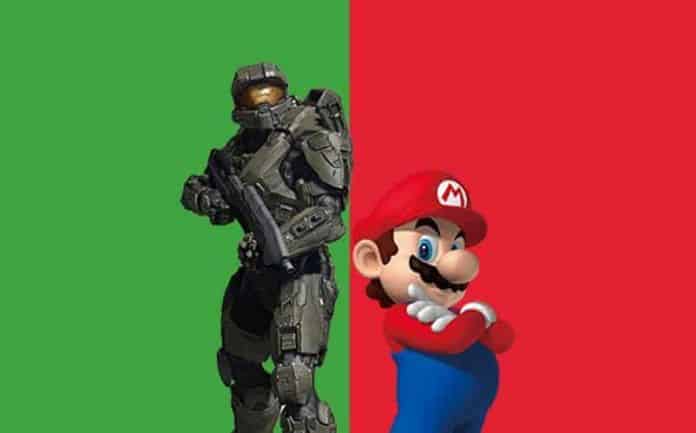 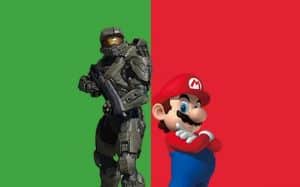 It’s undeniable that Sony and the PS4 are currently winning the console wars. That’s not speculation, or me being a fanboy (I own all three of the eighth generation consoles, and believe each of which have their pros and cons), but that’s a fact. Sony has sold over 33 million PlayStation 4 units, Microsoft has shipped 18 million Xbox Ones, and Nintendo has shipped nearly 12 million Wii U consoles.

With Sony commanding the lead with the PS4, almost doubling the number of Xbox Ones shipped, it’s going to take a miracle for Microsoft or Nintendo to gain back that much ground. That is, unless of course they do something drastic — I’m talking about a Nintendo/Microsoft team-up, baby! Let’s remember, the enemy of my enemy is my friend.

Let me explain before you all throw shade my way. No, I don’t think Microsoft will have anything to do with the upcoming Nintendo NX hardware, nor am I suggesting a Microsoft and Nintendo merger (Microtendo? Nintendosoft?). I’m talking software-wise. There are a number of ways that Nintendo could make the NX appealing for Microsoft’s software, and there’s room for Microsoft to make some of their first party games appear on Nintendo’s next console. And, of course, Nintendo could make a deal with Microsoft to see some of their own first party franchises hit the Xbox One (like HD collections, and/or new first party games). 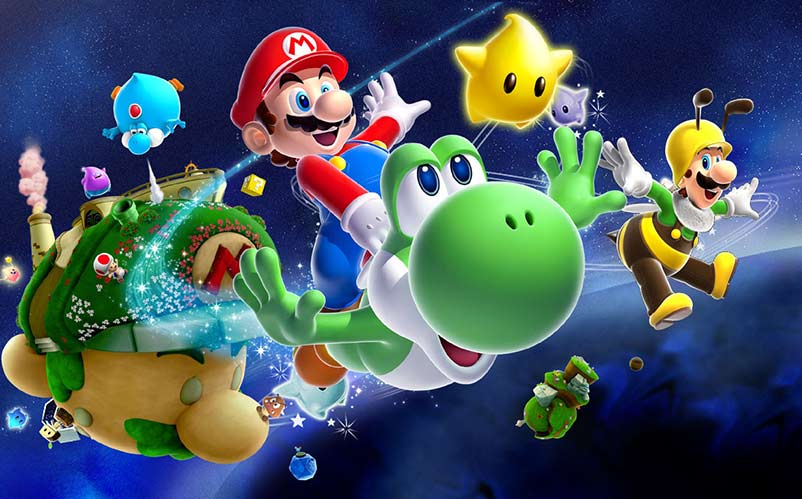 I’ll note that it’s important to stress that only some first party Microsoft games and only some Nintendo first party games should appear on NX and Xbox One. Obviously, Nintendo and Microsoft will need to find a way to make their respective consoles more appealing than the rest of the competition, and that would likely require their biggest franchise games to remain on their own homes. At least, as far as new games are concerned. I mean that, sure, Nintendo could release an HD Mario collection of some sort for both the Xbox One and NX, but they should never release a Super Mario Galaxy 3 on both consoles, for example. Maybe Luigi games like Luigi’s Mansion, but never a full-on new Mario experience.

I realize that we don’t know much about the Nintendo NX just yet. In fact, I’d say we know nothing officially other than it’s coming. But speculation and rumors suggest that we’re in for a powerhouse console that also has a handheld component to it.

As an example, let’s say Microsoft has a new Killer Instinct 2 in the works for the Xbox One. What if, since Nintendo doesn’t appear to want to develop any of their own hardcore fighting games, Microsoft also developed a Killer Instinct 2 for the NX? Of course, those who already own an Xbox One will buy it for the console they already own, and those who don’t own an Xbox One — those Nintendo console owners — will have more software to play when the NX releases. Microsoft will sell software for both the Xbox One and the NX, and the NX console will look more appealing for potential buyers who don’t yet own a console. 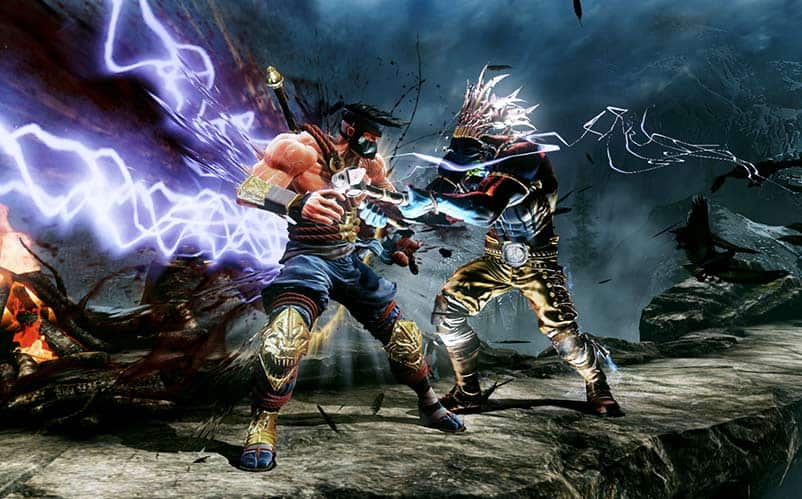 Example 2: Nintendo develops a Super Mario 64 HD collection, bringing one of their most beloved games of all-time into 1080p remastered glory. Is this going to sell NX consoles? Probably not. So, would it hurt Nintendo to sell a Super Mario 64 HD collection on an Xbox One? No. It’ll benefit Nintendo with software sales on both the NX and Xbox One, and will benefit Microsoft by making their console more appealing.

With Microsoft and Nintendo both lagging behind in the so-called console wars, teaming up in some way appears to be the only way for either of them too gain more ground. A lot of the exclusives that Microsoft currently owns the licensing to were made big on Nintendo consoles — RARE games like Battletoads, Killer Instinct, and Perfect Dark, for example. So, Microsoft selling some of those games on NX is another avenue for revenue. And, with the lack of third party support we saw/are seeing with the Nintendo Wii U, Nintendo is going to need to find a way to get third party support to the Nintendo NX when it comes out. Teaming up with Microsoft sounds like a good place to start.

12 Predictions for 2016 in Video Games and the Industry