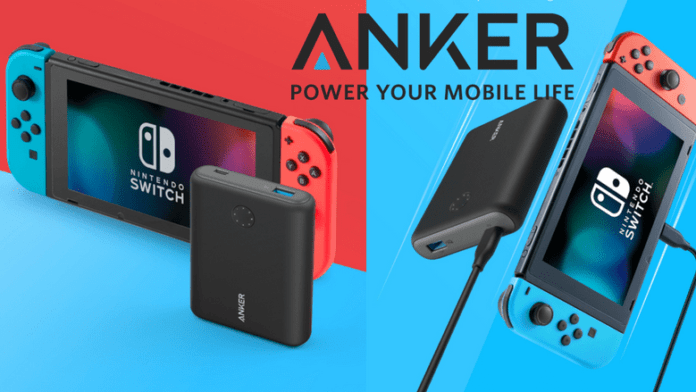 Nintendo’s famed 2-in-1 console is most know for its portability. And while the battery life is solid, it can’t last long on its own. According to Nintendo, the console only lasts 2.5 to 6 hours long. But by now we’ve all heard the horror stories of Switches “getting bricked” by 3rd party accessories. In short, these unofficial products would cause the software to malfunction.

While bricking was more related to 3rd party docks, I definitely wasn’t going to risk putting anything into my Nintendo Switch’s USB-C port that wasn’t officially licensed. Which is exactly what Nintendo recommended in the midst of this drama. In a statement to Kotaku, earlier this year, they explained:

Unlicensed products and accessories do not undergo Nintendo’s testing and evaluation process. They might not work at all with our game systems, and they could have compatibility problems with certain games, the Nintendo Switch system itself, and other licensed accessories and peripherals.

Both chargers allow you to charge while you play, are optimized for Switch, and have PowerIQ so that you can charge other devices as well (such as iPhone X/8, MacBook Pro, and more).

Here’s are the differences between the two chargers:

According to Polygon, “quantities are limited, but it appears that GameStop has them in stock now, while Anker’s website still says that it’s taking preorders that will be shipped in August.”