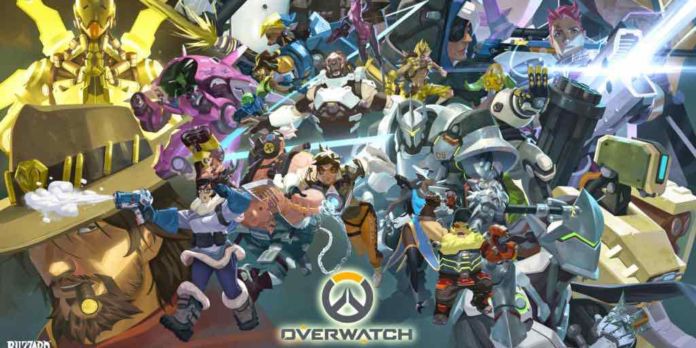 Blizzard is proud to announce that Overwatch has officially reached the 35 million player milestone, with numbers increasing every day. 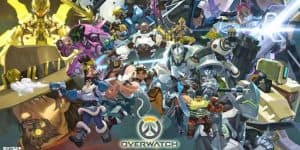 They are more than happy to acknowledge the diversity of that that 35 million fan base as well, stating “what a bunch of misfits and freaks we got here – we love it!” There is also an obligatory thank you from Blizzard, for joining the team and continuing to enjoy Overwatch in all its glory.

Overwatch was quite the risk when it first started out. It is Blizzard’s venture into a brand new IP after quite a few years. It started out as a game called Titan, which unfortunately fell on its face before it could even get out of the concept gate.

After a lot of work, the team reinvented the idea, still basing it on the success of Team Fortress, and out popped Tracer. The first character they came up with and subsequently the mascot of the game. She has similar moves to a character they made for Titan but the entire narrative of Overwatch was formatted around Tracer’s character.

After that, Blizzard was determined to create the most intersectional team of heroes possible. Even when some critics pointed out a few flaws, Blizzard responded in kind. Like the ever controversial Anita Sarkeesian.

At one point, she stated that there was a severe lack of diverse female body types on the Overwatch team. She certainly wasn’t wrong, what with video games having a rather long history with that problem and Overwatch only having Tracer and Widowmaker to speak of. So the team created Zarya, and there have since been plenty of characters that reflect the vast diversity of those that play the game.

Overwatch has certainly come a long way and though it isn’t the first or last team-based fps online multiplayer, it has made its mark forever in the halls of video game history. Hitting 35 million players seems but a footnote at this point.