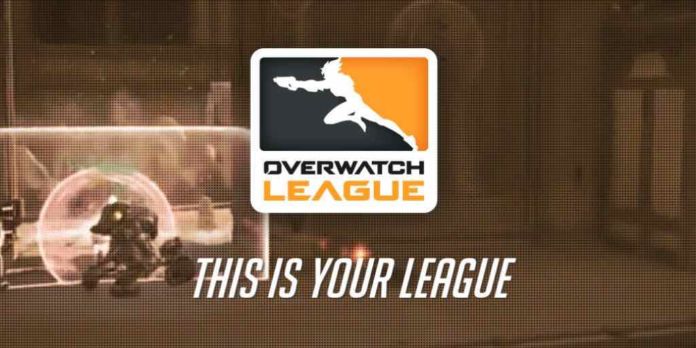 The final teams have been set for Overwatch League in Dallas, Houston, and Philadelphia. This brings the number up to 12, Blizzard’s target for the eSport event with cities being represented in Asia, Europe, and North America. 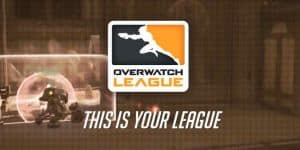 Though if I recall correctly, there’s only two countries involved so far, being China and Korea. Proportionally to America, they come a little short.

Nonetheless, the team owners are Comcast Spectacor (Philadelphia), Team Envy (Dallas), and OpTic Gaming (Houston). CEOs of each owner company has put in their two cents, stating how excited they are to join Overwatch League and look forward to continuing their partnership with the “Overwatch community.”

More interestingly, Comcast president and CEO Dave Scott says that he sees this involvement as a way to “energize the growing eSports community” and he is “thrilled” that the company will “play a central role in the Overwatch League’s inaugural season.”

Unlike the other two owners at least pretending that the audience and community are more important than getting a piece of the Blizzard pie, Scott states that eSports is nothing more than a “great addition to our portfolio” and “we believe that Overwatch League is uniquely positioned to succeed.”

He might as well rub his hands together and laugh maniacally at the end of a statement like that. But he didn’t, and we’re supposed to take it at face value – it’s an investment for Comcast, and they aren’t committing anything more they absolutely have to. Take from it what you will that Comcast is involved now.

All that said, Blizzard promises that more details on the teams, like names, logos, and colors, will be coming soon. The schedule and format will also be announced in the coming months, so stay tuned to find out those details when they come out.