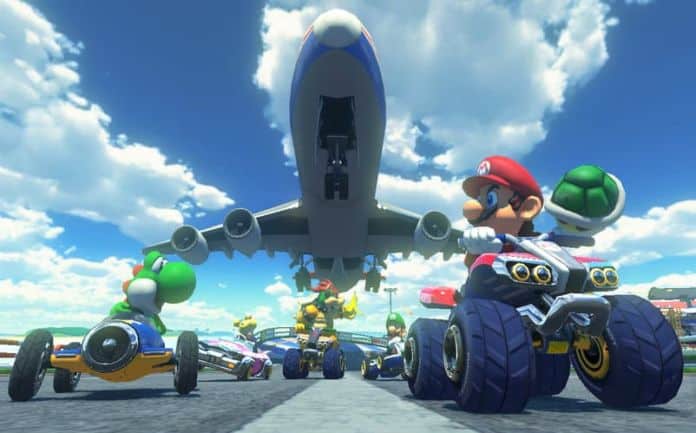 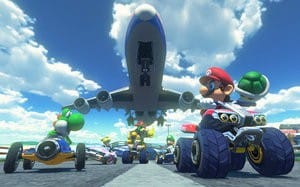 Nintendo is arguably one of, if not the single most recognizable gaming company on the planet. Their games have become cultural staples both East and West and characters have reaches iconic status. As we move into the future of gaming and Nintendo slowly trickles out information on their upcoming new console dubbed Nintendo NX, I only have one plea. Please, Nintendo, actually make an attempt to create a more cohesive Nintendo games online experience.

Nintendo has made some of my favorite games recently, but the online platforms for both the Wii U and 3DS are absolutely atrocious. In this age of gaming, social experience and playing online have become king, as both major systems support a wealth of connectivity features and designs. Yet, the Wii U and Nintendo 3DS feel like relics when it comes to anything regarding online play. Instead of simply entering an easily remembered name, the 3DS requires me to have a 12 digit numerical code. Really? This is incredibly frustrating as it basically requires me to have my 3DS on me at all times if I want to share my code with any of my friends. I shouldn’t have to memorize a 12 digit number when something along the lines of a gamertag works far better. Despite having a 3DS since launch, I couldn’t tell you my Friend Code if you put a gun to my head. The Wii U, thankfully, did rectify this design choice by implementing a similar name structure as both the PS4 and Xbox One.

While you can now add friends with relative ease on Wii U, don’t expect to actually hear them at all during the course of gaming. This is by far one of the most baffling features, or lack of, within the Wii U. Having a lack of voice chat for the majority of first party games is ridiculous. It is true some third party games such as any Call of Duty does support in game voice chat, the large majority of Nintendo’s own games do not. Or they do, but with a catch. 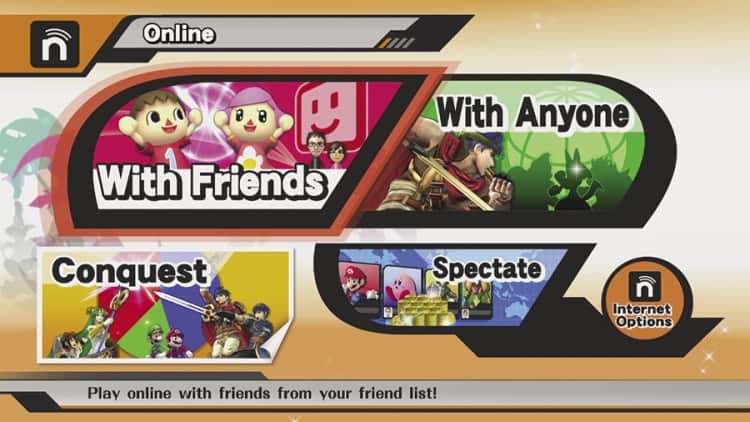 “But Collin you can voice chat in both Super Smash Bros. Wii U and Mario Kart 8!” Yes you can, in the lobbies before the matches start. How does that even make sense? Nintendo’s games are inherently built to be played with others, so why am I not able to talk to my friend in an actual match of Super Smash Bros. Wii U?  Nintendo games seem tailored made to play with others, as a lot of the best moments come from gaming with friends/family. Racing against the A.I. in Mario Kart 8 is enjoyable, but taking it online seems like the obvious next step for the series. If I want to actually listen to my friend rage when that lovely blue shell knocks him back to 6th place, I either have to be next to him (in which case a punch to the stomach is my future) or set up something along the lines of a Skype call. Neither of theses are ideal if I want to game online and talk to my friends.

Yet it isn’t just these two games, as one of their more cooperative based games, Splatoon, had voice chat completely removed. This a mainly multiplayer game that requires some sense of teamwork if you want win. In an interview with Edge magazine, co-director Yusuke Amano explains his reasoning for removing any sort of voice chat. “When I played online games, I didn’t like the negativity I got and people telling me ‘You’re crap. Go away.'” Listen, I understand that to a certain degree filtering out those who bully others online is important. It can help create a more enjoyable platform for playing, but you are essentially punishing the majority of people for a few acting out.

It’s this kind of mentality that only serves to show how out of touch Nintendo is with their online features. There will always be negativity, but Nintendo always needs to play den mother and shelter us from the nasty world. By doing this — limiting my voice chat entirely — it makes me not want to actually bother adding friends to the system. Why bother if I can only hear them at certain moments? Nintendo doesn’t even support private chats or in-game party systems so people can talk and socialize while playing other games. 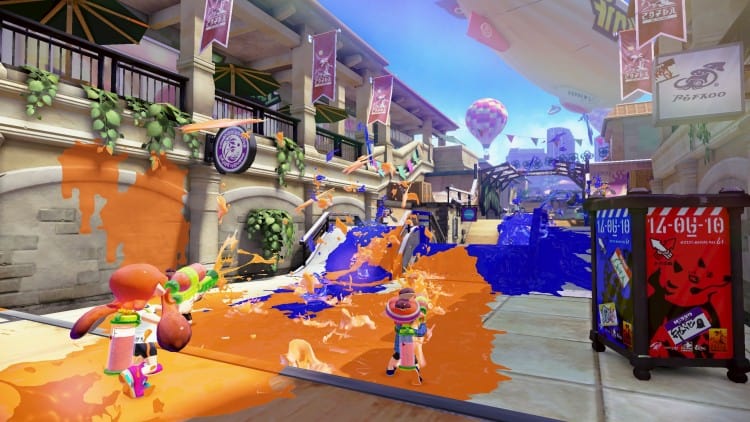 Super Mario Maker is another point of contention as it has some odd design choices when it comes to playing other people’s levels. I have to enter a specific level code from someone on my friend’s list to try their world instead of just scrolling down my friends list and picking their level. The lack of actual social sharing is another issue as a game like this thrives on a cohesive and dedicated community. Sure I can copy and write down the level code to post on my Facebook/Twitter, but this is a feature I should be able to do in game. I will admit Super Mario Maker is a step in the right direction, but it still feels trapped in the past when it comes to online choices.

This also factors into the P2P (Peer to Peer) servers that Nintendo seems to implement into their first party games. For some, such as Super Smash Bros. Wii U, this makes sense as it can normally cut down on lag; especially when there is normally just two combatants. However for games like Mario Kart 8, where I am playing with up to 12 racers at once from around the country, this can cause some serious lag issues. You can limit the search to regional for these games, but this can drastically increase your wait time for a match.

Don’t get me wrong — Nintendo does show it’s not completely incompetent when it comes to online gaming, as their DLC is some of the best I’ve seen in a long time. Bundles are reasonably priced and games such as Splatoon and Super Smash Bros. receive a healthy string of DLC content to sustain the game. It’s just when you want to play that new content with others, things get more complicated. I’m all for Nintendo pushing a broader, more engaging online platform with the NX; but history has shown they are very shy about diving into the connected world. 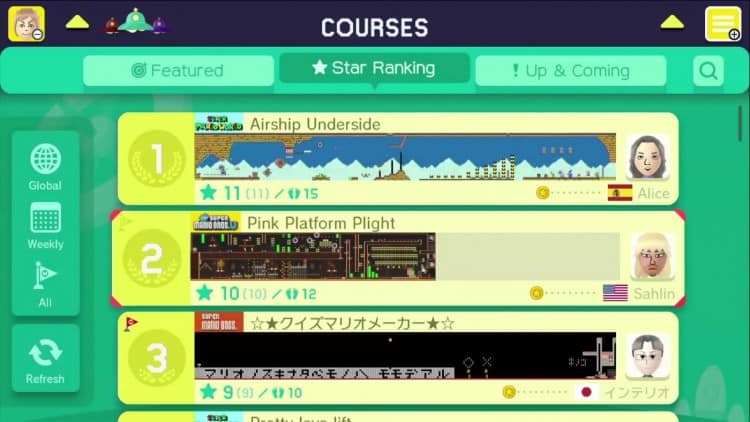 So if you are reading this, Nintendo, please for the love of Mario update your online systems. Allow us to chat with friends while in game, give us more sharing/social features and try streamlining our ability to play with friends. Continuing the trend of babysitting your customers like a nosey mother is frustrating to say the least. Omitting the ability to connect, share and enjoy your games with friends only serves as a reminder how stuck in the past you are.  It’s not like this is asking for online only games, but to simply introduce something beyond the ability to make basic human contact with another player. Sometimes Nintendo it’s better to look to the future and not the past.

Previous articleGiant Jenga Game
Next articleF is For Family Review: Another A+ Netflix Original