In Video Games, a Powerful Story Can Overcome Poor Animation 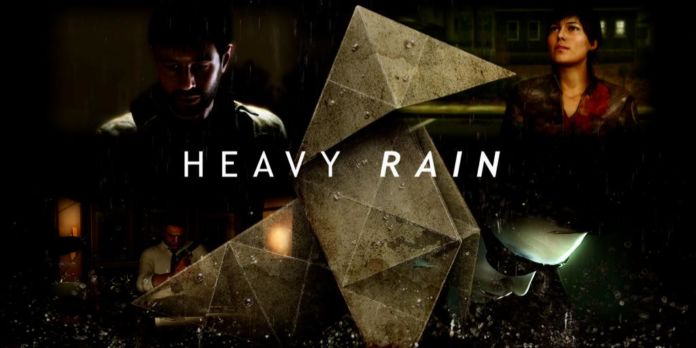 Invoking an emotional response in the player with a video game is extremely difficult and we should keep that in mind when we critique a video game’s story. Animation, despite the great strides in technology recently, is still quite limited when it comes to facial animation. 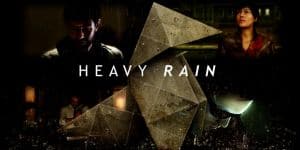 There are methods to get around this particular limitation, but publishers and deadlines often don’t speak the same language. It also depends on the type of game, as an RPG isn’t going to have the same limitations that, for example, an Uncharted game will.

But how is an emotional response gleaned from the player? In video games, this lies with a relatable story, and animation that reflects the proper emotions. Under this logic, I do believe that a well-written story can overcome limited animation.

Heavy Rain, as analyzed through the modern lens, is probably one of the best examples of story overcoming terrible graphics. Ethan Mars is nothing more than a stick figure with floppy limbs and a completely out of place well-rendered but awkward face.

Mars, more than other characters in the game, moves like a marionette. The fact that the same takes such time to put the player through the mundane tasks of Ethan’s life only calls attention to the character model’s flaws. As such, these flaws caused the point of doing these mundane tasks to go right over my head. Instead of getting to know Ethan and immersing myself in the game, I found myself bored and very annoyed with the sub-par graphics; doing the laundry and microwaving a packaged dinner have never been so contrived. I didn’t even get food out of the situation! 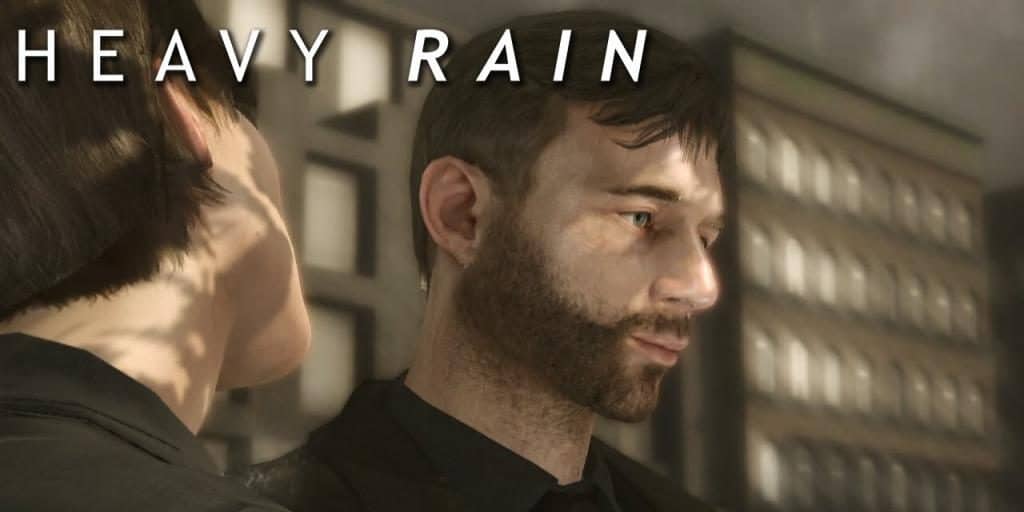 If Ethan’s body is a stickman, his face feels like it was pasted onto a paper doll. It is extremely well-rendered for 2010, far better than faces in other big titles at the time, like Mass Effect 2. Though Ethan’s reactions are more or less accurate to the given situations within Heavy Rain, his expressions are delayed and very stiff. This probably has everything to do with technological limits of 2010 but damn, I related more to the addict FBI agent than I did Ethan as a father who lost both children.

Which brings me to the clearly very strong story of Heavy Rain. A gritty crime story mixed with a sci-fi — what’s not to like? Rather than the characters, I became far more interested in the murders themselves. How and why were reeling through my mind as the mystery grew darker and darker; I couldn’t wait for the next scene that would push the story forward. 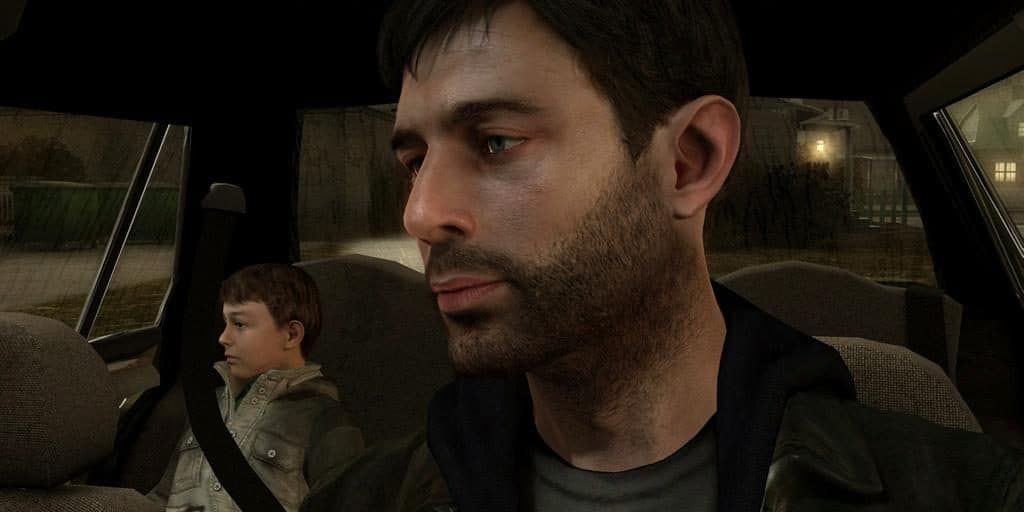 I became more immersed in the game as an investigator like the private detective and FBI agent (who were not as well-rendered as Ethan either), more than I did as a victim struggling past the trauma to find my lost children. I wanted to help Jayden out of his addiction, I wanted to see Shelby help more people, and for both characters to solve the case. The story supported these characters, in my opinion, far more than it did Ethan’s. Thus, the story became far more important than what I could read in any given character’s animation.

Again, I strongly believe that a story can overcome limited animation. The most stone-faced reaction to tragic or happy events can be ignored in favor of a much better story. The latter can drive a game and the player behind the characters to the point where it doesn’t matter if you’re playing colored blobs. As long as the story is there, the quality of the animation shouldn’t matter.