PUBG Tips: 10 WORST Things To Do in the Final Circle 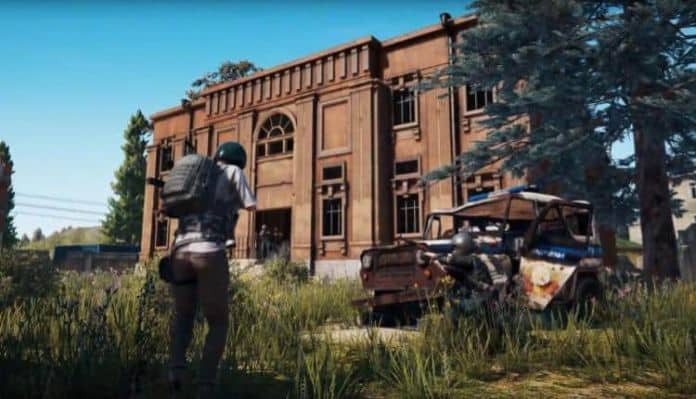 PlayerUnknown’s Battlegrounds is a tricky and difficult game where every decision you make could result in your death. Because of this, actually killing/out-surviving 99 people and winning the infamous chicken dinner can prove a tricky prospect. While the early game is certainly dangerous, things get even more intense once the last few people are left standing, and you’re in that quarter-sized circle.

This is largely thanks to everyone having collected high-end gear and armor to ensure they are harder to kill. Additionally, dealing with the circle’s random position can prove fatal to those who have to move without cover. It’s easy to mess up and find yourself riddled with bullets in an open field. Thankfully, we’re here to help you succeed. Keep in mind that for veteran players this will seem fairly familiar, but if you don’t want to call yourself a veteran just yet, these will prove useful. This guide is designed to help those who are struggling with managing to actually claim the top spot.

Here are 10 things you should avoid doing in the PUBG final circle: 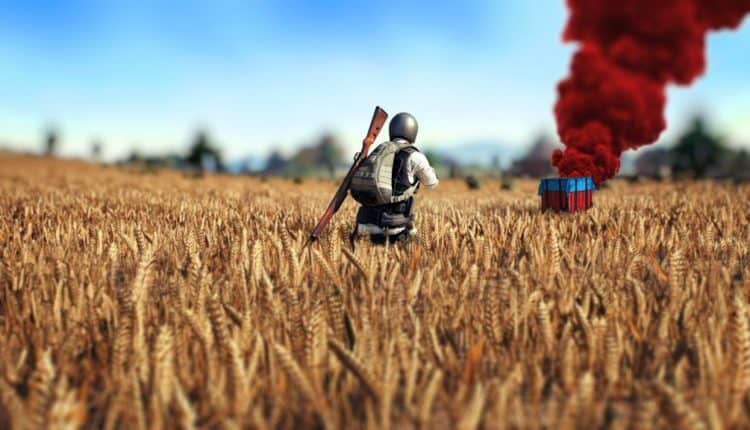 A mistake I often see new players make is when someone is killed they rush to their body to retrieve their goods. Typically, this is a smart idea – especially early on when you’re still trying to obtain high-level armor pieces, medications, or weapons. Yet, once the battle reaches the end a dead body can be a one-way ticket to the afterlife. Looting a body typically leaves you exposed and since the circle has tightened its grip there is a high chance someone will see you taking that energy can off the ground. It also doesn’t help that the inventory completely covers your screen making it very difficult to know if someone is watching you. Only loot if you absolutely need meds or ammo, otherwise, you are taking an unneeded risk. 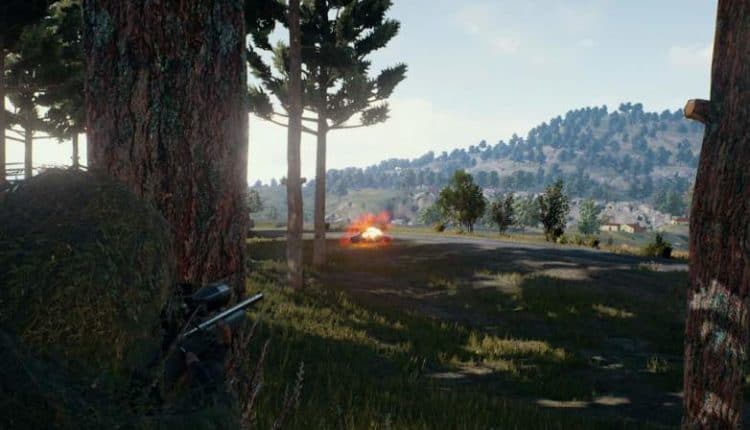 When it gets down to the last 5 or so people in a PUBG match the game becomes a tense, slowed-down experience. Usually, everyone is hiding or in cover just waiting for someone to take a shot and give their position away. This makes it vital that you only fire when either there is a high chance of you killing a player or to save yourself. Being the first person to fire will typically result in you being killed unless you have the high ground or solid cover inside of a building. The only exceptions to this rule are if you have a suppressor on your weapon or if you’re playing in duos/squads and can have someone watching your back. 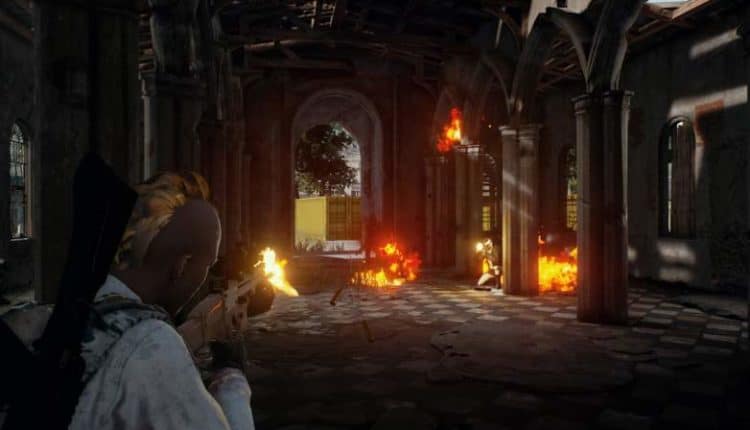 For whatever reason people seem to forget that they have Smoke or Stun Grenades on them. While these items won’t secure you an instant kill, they can turn the tide of an entire final fight in your favor. Smoke Grenades are great for not only moving from cover to cover but as a distraction to lure players out of their own cover. One of my favorite tricks is to throw a Smoke Grenade away from me and then wait for someone to either shoot or investigate. As for Stun Grenades, they can both blind and distort the audio of the person hit by it. This can give you a crucial window to push up and kill that annoying sniper behind a rock. If you are in a back and forth with someone, a Stun Grenade can easily save your life.

4. Driving Into the Circle 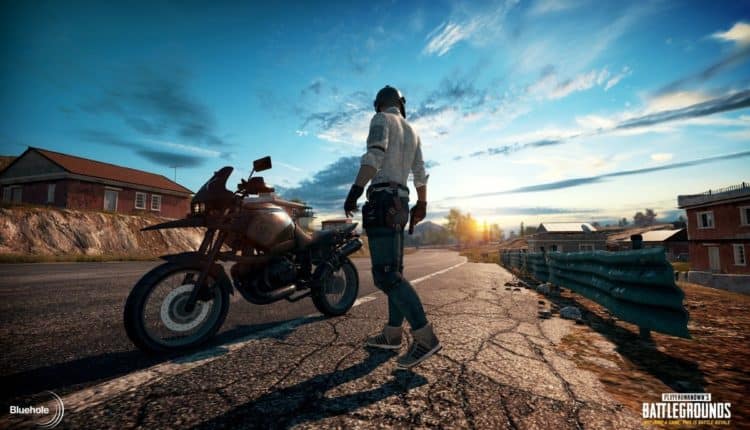 Nothing screams “kill me now” like driving a loud buggy into the safety circle where everyone is. Try to avoid vehicles as much as humanly possible when it gets down to the final few circles. They are close enough that you should be able to walk into them without any real issue. If you do need to drive into the circle, try to get right behind cover or drop the vehicle off behind a hill so your foes won’t know exactly where you stopped. While it can be tempting to use a jeep for cover, I advise against it since a well-placed grenade or gunshots will blow it up. 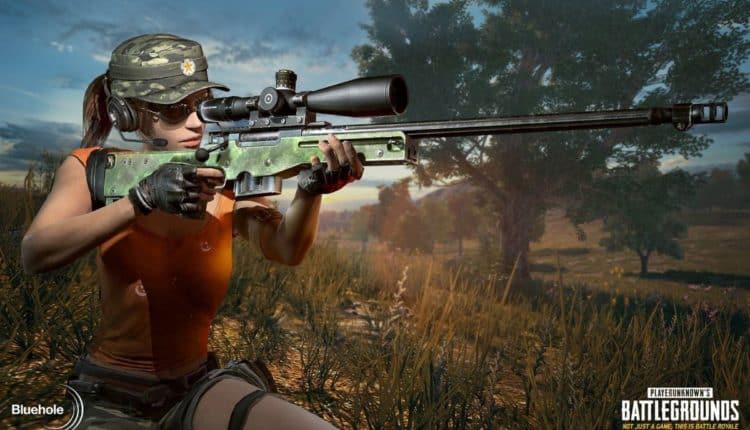 Something you will often see a lot of advanced players do at the end of a PUBG match is swap their scopes on the fly. Usually between something like an 8x to a 4x or holographic sight. This is simply a good habit to get into in general, as not every scope is good for every type of engagement. It’s important to recognize when that long distance scope you managed to find isn’t giving you any sort of advantage. If you are going to push someone who is hiding behind a rock, we recommend a Red Dot, Holographic, or 2x scope. In contrast, if you want to just trade shots, go for accuracy and use that 4x scope. Never put unneeded handicaps on yourself and swap your scopes when needed.

6. Laying Down Is Not Cover 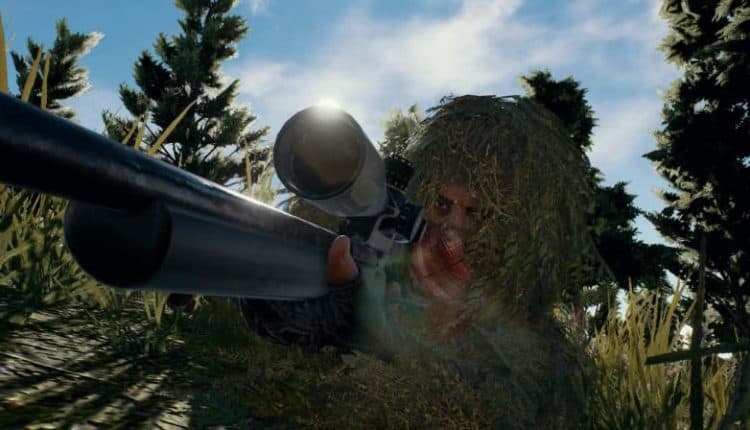 While this tip doesn’t necessarily apply to the island map, it absolutely does for the desert level. Since there is very little ground cover on Miramar, laying down on the tan ground will make you stand out like a lighthouse. Even in large cornfields, it’s pretty easy to see someone — especially in third person — so try to use hard cover whenever possible. Laying the grass may be a good way to enter the circle, but eventually, you’ll want to move to a tree or rock. If the shooting starts and you have nowhere to take cover then you have a pretty high chance of dying. 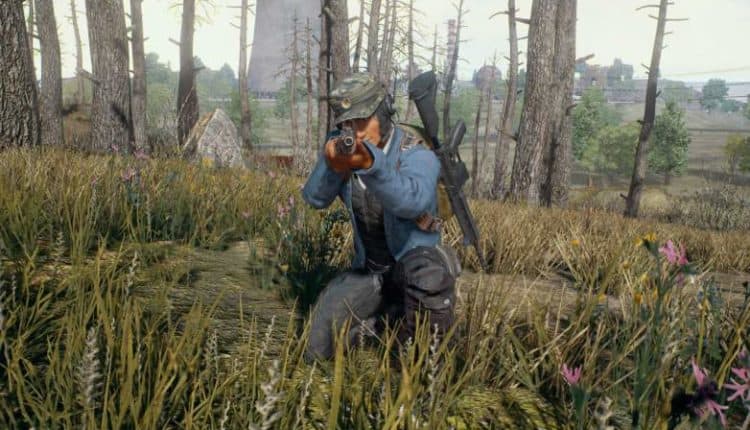 Another tip for beginners is to always pop a boost (Energy Drinks or Painkillers) before you go into a firefight. These are passive, limited health buffs that can mitigate some of the damage you take. They will give you health and can last anywhere from two to three minutes depending on which boost is used. Since they have a lengthy use time, it’s important to use them before you pop your head out for a fight. A lot of battles will see your health drop precariously low and boosts can act as a way to keep you going. Make sure to always have one before going into the final circle. 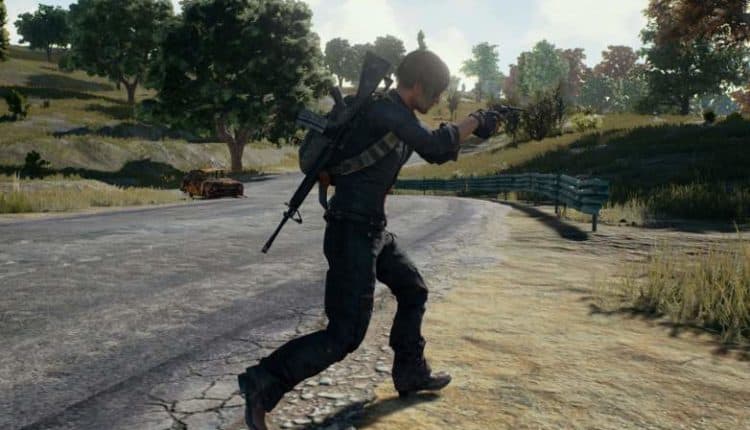 Being killed by the deadly blue circle is always a very real possibility during the last few moments of PUBG. Given the circle’s increased damage, it’s important to always respect its ability to kill you if you’re left out in the open. However, this doesn’t mean you should rush right into the white circle when it appears. Be patient and only move in once you have devised where you’re going to take cover. Running into an area blind is one of the worst things you can do in PUBG. If you managed to get the white circle then take up a position that lets you cover 180 degrees. Make sure to keep checking your back just in case someone is trying to sneak up on you. 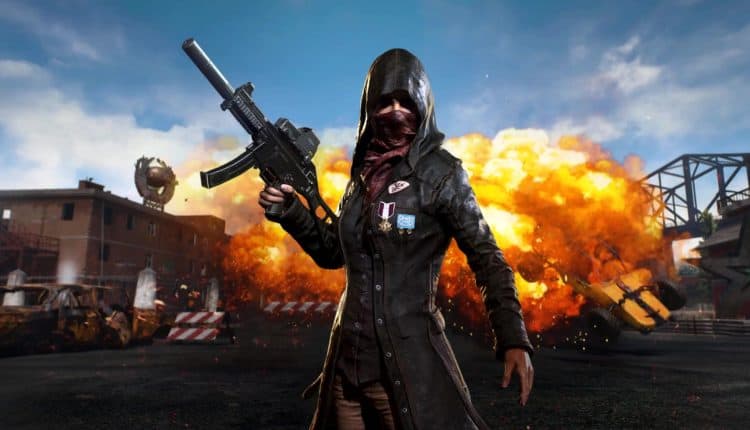 There are no rules in PUBG so you shouldn’t feel required to give your foes the benefit of the doubt. If you stumble on two or three people trading shots, don’t just ignore them. Be patient and wait until the battle is over to take advantage of the winner. Typically they will be hurt, exhausted on resources, or have their position exposed. This can be used to your advantage and let you clean up any stragglers. Additionally, you can always join the firefight and pick off both of the people involved without them knowing. Just make sure to be quick because as soon as you kill one the other will know there’s a third person involved. 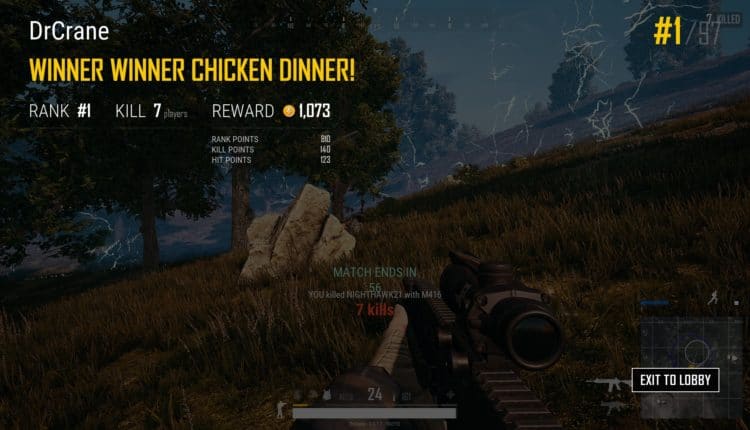 Of all our PUBG tips, this is perhaps the most circumstantial since the circle won’t always finish in an area with a large mountain or hill. Try to avoid fighting uphill whenever possible, as you will almost always be at a disadvantage in a battle. If possible, try to secure the high ground from your foes so you can have an easier time engaging players. Keep in mind, pretty much everyone else will be thinking the same thing so watch your back. This is especially true in squads, as a team with sniper rifles can be a menace to fight against.