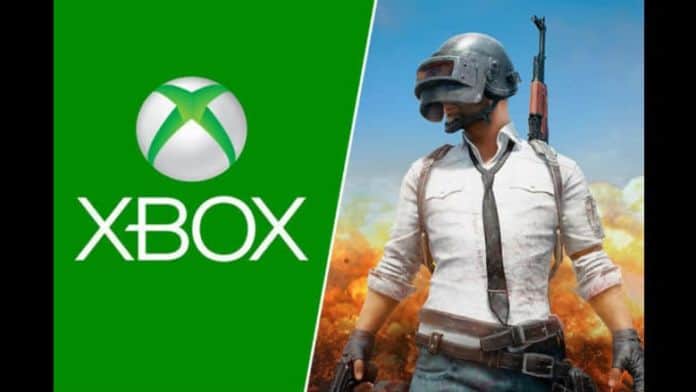 PUBG Corp. has announced that PUBG Xbox One hotfix has rolled out today. The new update requires no downtime for the title’s servers, and enhances a variety of features within the battle royale game.

With the previous PUBG Xbox One hotfix, the developers introduced analogue character movement to the game. However, due to the feature’s implementation, sprinting diagonally with the left stick became more difficult to navigate. This was a problem for many, as players would have their characters run in a zigzag pattern in an attempt to evade an onslaught of bullets.

To fix this, PUBG Corp. has widened the angle of movement while sprinting diagonally. Your character will now be able to once again run at a wider angle before seeing their sprint speed reduced, thus keeping the zigzag strategy in play.

The studio has also announced that the latest PUBG Xbox One hotfix repackages various files within the game so that they will load more efficiently. The developers stated that the prior patch had players reporting a variety of load time issues while attempting to hop into matches. Today’s hotfix reduces those times, but PUBG Corp. didn’t specify have far the times were reduced.

The downside to the game’s files being repackaged is that the hotfix is substantial in size at roughly 11 GB. Be sure to have your Xbox One begin downloading the latest update well before you plan to hit the battlefield.

PUBG Corp. has confirmed that there are plenty of other issues that they have their sights set on. In the next PUBG Xbox One hotfix, the studio intends to focus on desyncing issues, a bug that prevents players from driving vehicles sometimes, a problem with footstep and vehicle audio sometimes not being heard, and increasing the overall frame rate across all Xbox One versions of PUBG.

It’s great to see PUBG Corp. diligently making the console version of their battle royale title better and better with each passing update. Things may have started rocky for PUBG on Xbox One, but things are slowly coming together.