Nerd Much?
Home Books Reddit Ask Me Anything Book 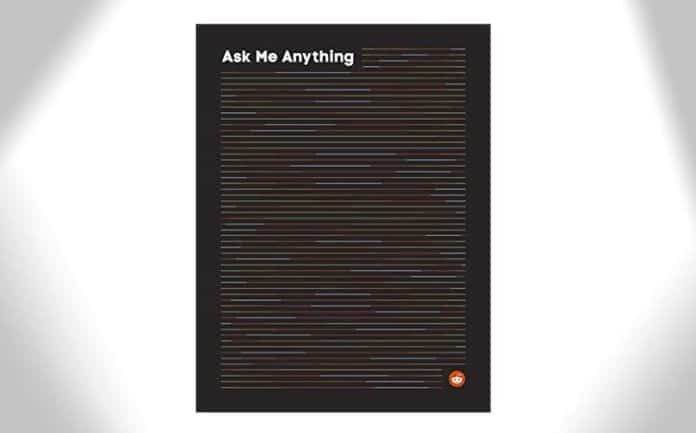 Ask Me Anything (A collection of Reddit's best from r/IAmA Volume 1)
$8.48
Buy it on Amazon

If you don’t frequent Reddit, you’re missing out on some of the true greatness of the internet. I’ll note that Reddit is actually my default smartphone app — you know, the app you just automatically go to when you’re bored.

One of the things I personally find most enjoyable about Reddit are the numerous Ask Me Anythings (AMA for those keeping score at home), which is a discussion between an interesting person (usually famous) and members of the site. Now, some of Reddit’s best AMAs of all-time are being collected in a book, properly titled Ask My Anything.

Many of the AMAs contained in the book are from notable figures, including Louis C.K., Idris Elba, Martha Stewart, Barack Obama, Madonna and more. These Reddit posts are usually found on Reddit’s front page when they’re live, and the number of comments, questions and votes reach ridiculous levels.

You’ll find some of the AMAs to be simply interesting, funny, provocative, and even inspirational. We believe it’s sure to become one of our favorite nerdy coffee table books. The book is available in print and ebook form, with 10,000 copies being printed. Some proceeds will go to charities chosen by Reddit moderators.