Rick and Morty Season 4 Isn’t Being Worked On 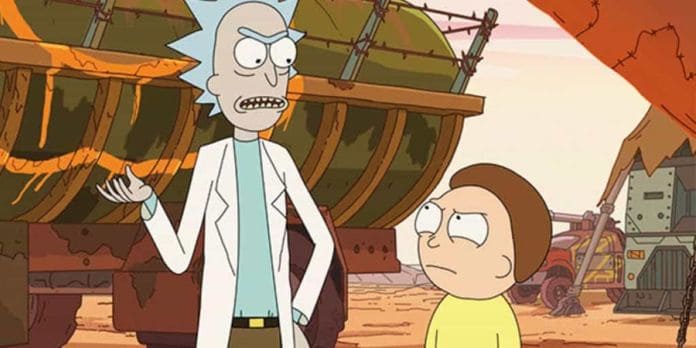 Ryan Ridley, writer and producer on the hit animated series Rick and Morty, has some slightly disappointing news for fans. Ridley went onto The Detroit Cast recently and stated that it’s possible we don’t see Season 4 of the show until late 2019. 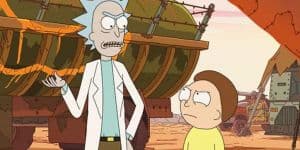 “As far as I know, no one’s working on the show,” Ridley stated on the podcast. He continued, “I’m certainly not, so I don’t know what’s going on. I haven’t heard anything.”

Rick and Morty has perpetually taken a long time to get from season to season. Season 1 concluded on April 14, 2014 with Season 2 beginning 15 months later on July 26, 2015. Season 3 didn’t begin airing until a year and a half later on April 1st, 2017. And that premiere was a surprise airing which served as an April Fool’s joke. The second episode of Season 3 didn’t hit Adult Swim until July 30th of that year.

Thus, with writing on Season 4 yet to begin, Ridley knows fans have quite a wait ahead of them:

“I know how long the show takes to write, never mind animate, so I’d be surprised if there was a fourth season on the air any time sooner than late 2019.”

Ryan then came across as confused as to why the Rick and Morty showrunners can’t get things moving along more quickly:

“They really take their time. I never understood why everybody – all parties, Dan, Justin, and Adult Swim – didn’t get their shit together, and make the show fast. I just don’t get it. It doesn’t make any sense to me. I’m sure they all have their reasons.”

Adult Swim likely isn’t rushing showrunners Justin Roiland and Dan Harmon. Rick and Morty has a cult following and Season 3 received critical acclaim. If taking their time is what’s required to deliver a continually excellent product, then Roiland and Harmon should do just that. We’ll be here waiting.