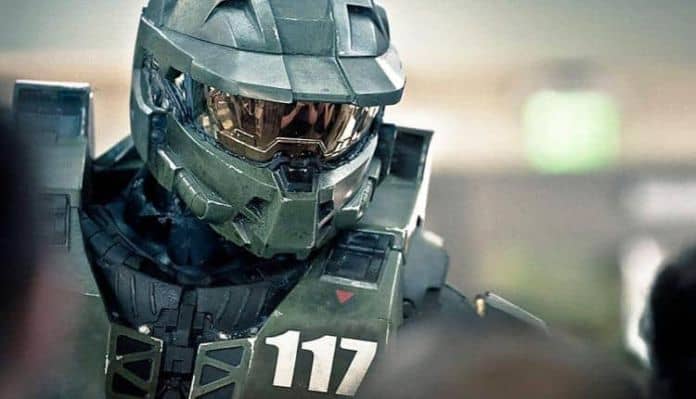 Back when the Xbox One was announced, one of the headliner shows that was to appear on Showtime, was a TV show based on the Halo game series. It was to be directed by Steven Spielberg and that’s all we know. It’s been about five years since we’ve heard anything about this show, beyond that is still going to happen, eventually. Today is no different.

In a brief interview with TV Guide, Showtime CEO David Nevins stated that the show is “still in very active development” and that they are currently working on finding the right scripts.

Showtime president of programming Gary Levine adds that he is “encouraged by what we’ve seen so far” and that the future show is “still live action, and it will definitely satisfy the fans of Halo and I think also satisfy the drama audiences of Showtime.”

Well, it exists and someone is thinking about it, so that certainly counts for something. After all these years, you have to wonder what they’ve been waiting for and what had stalled them. One possible delay might be that they still want Spielberg on it and the director/producer is working on his own projects. The Post, for example, will be hitting theaters January 12 and Ready Player One is his most recent, which will premiere March 30, 2018.

Another possible explanation for the delay might be the script itself. It’s not that they have anything to top, but there are a few live-action adaptations that were never very successful. Halo: Forward Unto Dawn was made in 2012 and fans were never impressed, even less with Halo: Nightfall in 2014.

Since the original games were never heavy on the narrative in the first place, the lore of the games was built over time with each success game. That is an admittedly difficult thing to compile and adapt into a TV series, but if they can do it with Assassin’s Creed, why not with Halo?

Not to say that the Assassin’s Creed movie was good, but it did faithfully adapt the games’ narrative. Turns out, it’s just as boring as we thought and much less exciting when you can’t do all the climbing yourself. 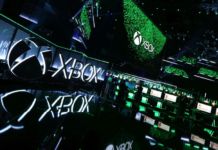