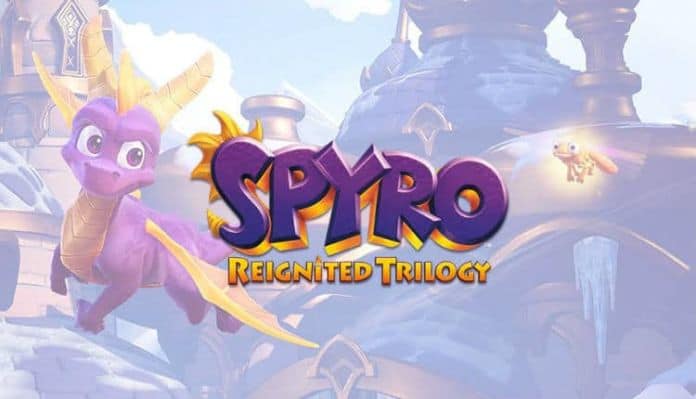 The Spyro remakes are coming. You know it. I know it. But what we’ve been begging to know officially is when. There have been social media teases, slight leaks, and just general hearsay. But the time appears to be upon us. Spyro: Reignited Trilogy is poised to be announced today. 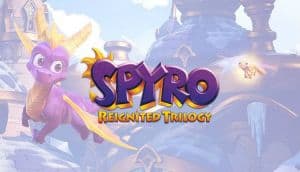 The culprit for the initial early leak here is the Mexican branch of Amazon. The site officially posted the game as Spyro: Reignited Trilogy, noting a September 21st release earlier this morning. The URL has since been removed.

Everything looked quite legit on the game’s page though. The official seller was listed as Activision. And the game promised 100+ levels stemming from the three original Insomniac Games developed series.

As internet sleuths combed through the CSS code on the Spyro the Dragon website, they stumbled upon logos, screenshots and promotional images that will likely debut today with the game’s unveiling. You can catch a glimpse of Spyro’s updated design below: 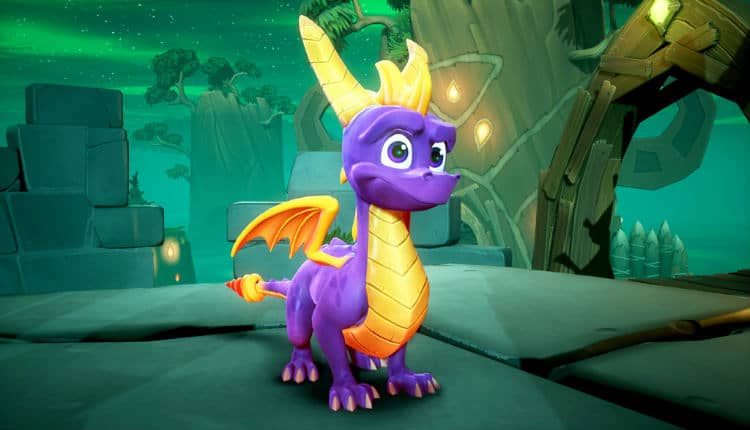 You may note that the model for Spyro is much close to his original iterations on PlayStation. Later in the character’s life, he developed a look for the Skylanders series that was much more kid focused. More mature fans have announced their pleasure on social media that Spyro has reverted to something more akin to his previous look.

Rumors suggest that we’ll be getting the full reveal for the Spyro: Reignited Trilogy later today. 12:00 p.m. Eastern, 9:00 a.m. Pacific to be exact. We’ll have to wait until then to verify that all of today’s leaks are legit.

Previous articleThe Last Starfighter Reboot Coming from Gary Whitta
Next articleHarry Potter: Hogwarts Mystery Release Date, Movie Actors Return
Jeff Scott
Growing up a 90's kid, Jeff found his love for gaming during Nintendo's heyday. Because of that, you could (perhaps sadly) call him a "Nintendo Fanboy" to this day.