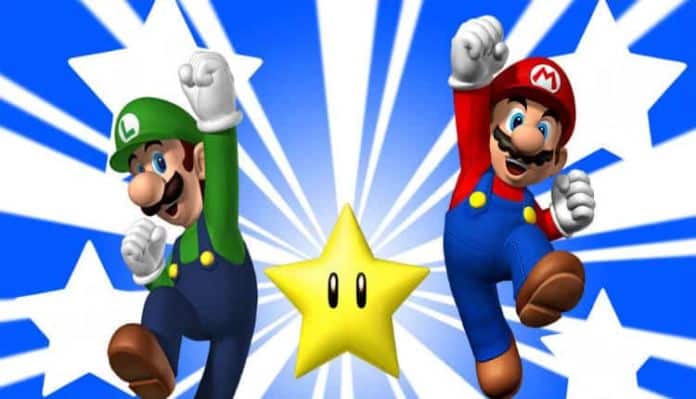 It was May 28, 1993 when the world was gifted the Super Mario Bros. feature film. I suppose 24 years is enough time to heal. The Wall Street Journal is reporting that we may indeed have another Super Mario Bros. on the way. 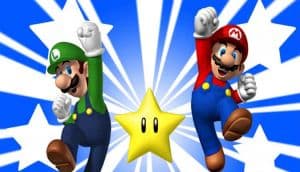 Nintendo is currently in discussions with Universal Pictures to possibly bring an animated (thank God) Super Mario Bros. film onto the big screen. Universal certainly makes a ton of sense as a partner for the project. The Universal Studios Japan theme park broke ground back in June for a new section of their park revolving around Nintendo properties.

A 2020 opening for Super Nintendo World would seem to collaborate quite well with a possible Super Mario Bros. movie debut. That would give Universal and Nintendo over two years to possibly correlate a movie release alongside a grand opening for the theme park section. You can just hear the marketing folks giddy with excitement.

As part of Universal’s umbrella, the helming of the film project is said to be handled by Illumination’s Paris studio, Mac Guff. They are the same team that brought the Despicable Me movies to us over the years.

Nintendo’s own Shigeru Miyamoto is said to be working in close proximity to the project and will likely be listed as a Producer on the flick. While ink hasn’t been delivered to paper officially for the deal, early work on Super Mario Bros. is already said to be underway.

There hasn’t been any indication as to what direction the film would take narrative wise. But with Miyamoto and the bright folks at Illumination on board, it’s pretty safe to say we won’t have the nightmare we did with Mario’s first theatrical outing.