The Last Jedi Reaches $940 Million At The Box Office 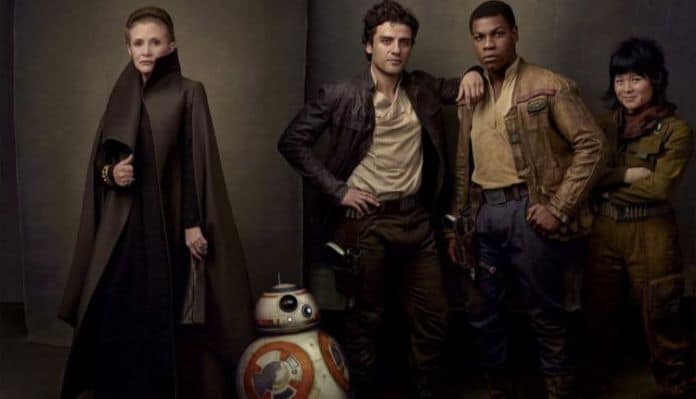 According to The Hollywood Reporter, Star Wars: The Last Jedi has reached $940 million at the box office worldwide. For comparison’s sake, The Force Awakens grossed $2.068 billion worldwide with $936.7 million in North America alone. Rogue One landed at $1.056 billion worldwide. As such, it is expected that The Last Jedi will be somewhere in the middle once the final numbers are announced.

It seems that despite Star Wars fans being quite divided on whether The Last Jedi was a good addition to the series or not, the film is by no means slowing down. It will certainly not finish last, whatever petitions and outrage there may be among fans. Either it is bad enough that they’ve had to show everyone just how bad it was, or there are enough good and great moments to make the film worth watching.

Not to spoil The Last Jedi, but there are definitely good moments that make it worth watching in theatres. At least one or two action scenes are best seen on the big screen, as well as one of the wide and beautiful worlds they built especially for The Last Jedi.

If you’ve been hanging on the fence with all the controversy surrounding this movie, I highly suggest making the judgement for yourself. It really depends on how you view the Star Wars franchise and what it means to you as a story and fantastical world. It might be a breath of fresh air and welcome interpretation of the universe, or it might be too many unexplained and very inconsistent changes to the lore.

The Last Jedi’s milestone at the box office also means that Disney has officially made their purchase of Lucasfilm worth it. The studio was bought for a total of $4.06 billion. Adding the profits of Rogue One, Force Awakens, and The Last Jedi together, the Star Wars franchise under Disney has finally broken even.

Though one might beg to differ that Disney is making plenty of money off of other franchises to make up the money in less than a year. Even with the high cost of their films, it would be remiss to not at least consider the Marvel franchise in the equation.