Nerd Much?
Home Movies Tom and Jerry Movie, Other Hanna-Barbera Classics in Development at Warner Bros. 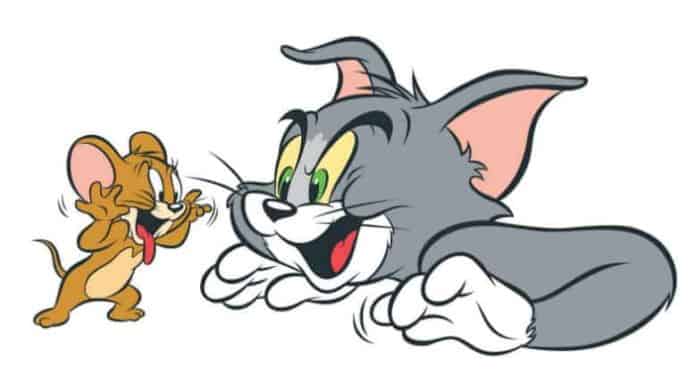 Warner Bros. is bringing one of animation’s most iconic duos back to the big screen. Variety is reporting that the studio is gearing up to develop a part live-action, part animated Tom and Jerry movie.

Warner Animation Group is targeting Tim Story to direct the film. Story directed 2005’s Fantastic Four movie, as well as its sequel Fantastic Four: Rise of the Silver Surfer. He’s also helmed the successful Ride Along film franchise starring Ice Cube and Kevin Hart. Ride Along 3 is one of Story’s next projects. The director also recently wrapped on a Shaft reboot which was a collaborative effort between New Line Cinema, Netflix and Warner Bros.

The Tom and Jerry movie is scheduled to go before cameras sometimes next year. The characters will remain silent as they always have, relying on physical humor within the movie’s scenes to draw laughs. The studio is targeting an early 2020 release for the film.

Warner Animation Group is hoping to draw on many of the Hanna-Barbera properties in their portfolio to strengthen their brand. Chris Columbus is attached as a creative producer on an upcoming Scooby-Doo animated movie. The LeBron James led Space Jam looks like it’s finally happening. Another live-action/animated hybrid is coming in the form of Wile E. Coyote vs. ACME. And there are projects in the works for The Jetsons, Flintstones and Wacky Races too.

This potential 2020 project certainly isn’t the first Tom and Jerry movie to be made. The duo’s first feature film appearance took place in the 1945 MGM musical, Anchors Away. A second big screen musical arrived in 1953 entitled Dangerous When Wet.

A more modern flick was made in 1992’s internationally released Tom and Jerry: The Movie. Following that, a bunch of straight to television projects and DVD titles were produced starring the cat and mouse pair.

In 2015, a new theatrical film was announced. The project would be developed “in the same vein” as the duo’s original works, meaning completely animated. Things never materialized though, and that 2015 title has evolved into the current live-action/animation hybrid that’s now on Warner Bros.’ docket.