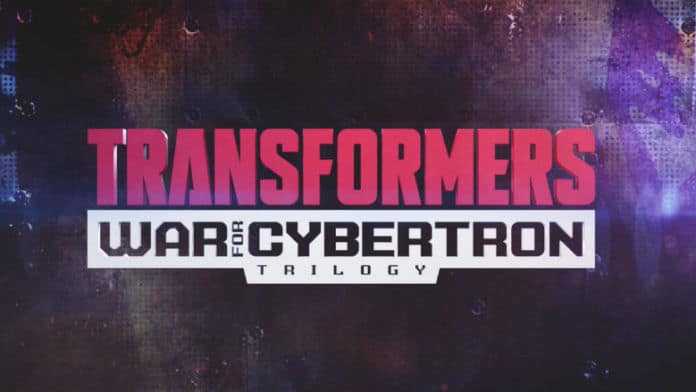 Netflix is taking us to Cybertron. The studio announced their new Transformers: War for Cybertron show this morning. Expected to head our way at some point next year, the series will give us an origin story for the Autobots and Decepticons, and it will do so with an all-new animation style.

Other than the announcement, Netflix didn’t give us much else on their Transformers: War for Cybertron show. The graphic that they featured in their tweet above uses the word trilogy. But Netflix specifically calls the project a series, so it’s unclear what trilogy means. Three seasons, perhaps?

A video game also entitled Transformers: War for Cybertron was released in 2010 for Xbox 360, PlayStation 4 and PC. Developed by High Moon Studios for Activision, the game allowed players to choose between the Autobot and Decepticon factions.

The setting of the title took place on Cybertron prior to the time the Transformers arrived on Earth. The plot of the game revolves around the Autobot and Decepticon civil war as the two battle for control over a substance known as Dark Energon.

Megatron believes that with Dark Energon in the Decepticon’s possession, he can return Cybertron back to the golden age of old. Which obviously causes conflict with the Autobot population of the planet.

There’s nothing that indicates Netflix intends to use any of these plot points for their Transformers: War for Cybertron show. And with them describing the trilogy series as an “origin story”, it will be intriguing to see exactly what the means and how far back they take us in the series’ lore.

Better have patience though. Netflix says we won’t be seeing their animated Transformers: War for Cybertron show until 2020. So it will be quite a while before we see the Autobots rolling out on the streaming service.