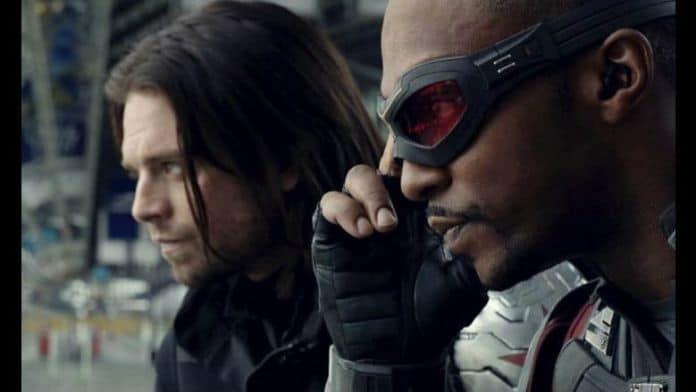 As Disney continues to gear up for their untitled streaming service, there are a plethora of rumors about it hitting the net. Last month came reports that the streaming service would be targeting MCU characters for big budget, limited series runs focused upon the second tier of characters within the Marvel movies. The first big names attached were Tom Hiddleston’s Loki and Elizabeth Olsen’s Scarlett Witch. Now a new duo has entered the mix. Variety is reporting that a Falcon and Winter Soldier series could be coming too, with a writer already attached.

The writer attached is Malcolm Spellman. Spellman was previously a writer and co-executive producer on Fox’s series Empire. He wrote the script for the upcoming feature film Our Family Wedding. And it’s also attached as an executive producer on the controversial alternate reality history drama Confederate , potentially still coming to HBO from David Benioff and D.B. Weiss.

A Falcon and Winter Solider series could easily be penned with a buddy cop sort of feel. Even while working together, the duo were constantly at odds with each other during the events of Captain America: Civil War. Often with hilarious results.

The character’s real name is Bucky Barnes (played by Sebastian Stan) and was Steve Rodgers’ best friend growing up. After Rodgers’ transformation into Captain American, Barnes was lost and presumed dead while on a mission during World War 1.

A Falcon and Winter Soldier series seems like the perfect fit for one of these rumored limited run shows on Disney’s upcoming platform. We’ll have to wait and see if anything comes of the rumors. Marvel and Disney, of course, have declined to comment on Variety’s report.