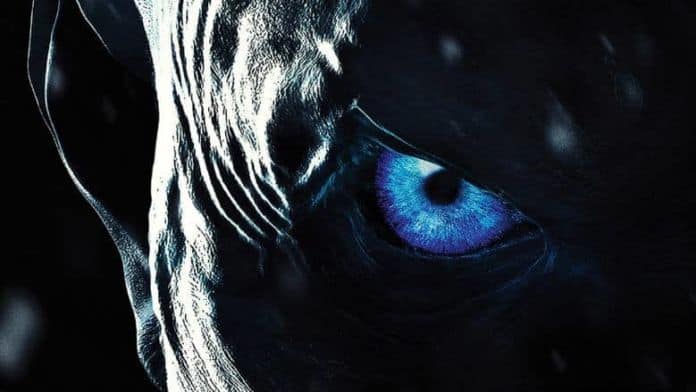 For the second time in two days we have another cast member added to HBO’s upcoming Game of Thrones prequel series. This time it’s the male lead being awarded to British actor Josh Whitehouse.

Whitehouse is known more over the pond than here in the states. He’s recognizable as Mr. Burberry in the company’s new fragrance campaign. He’s also in the BBC series Poldark, had previous roles in Northern Soul, and has upcoming projects entitled The Happy Worker and Valley Girl.

The upcoming series is based upon the events of The Long Night which holds great historical significance in George R.R. Martin’s A Song of Ice and Fire series. Martin is helping to develop the Game of Thrones prequel series alongside producer, writer and showrunner Jane Goldman.

Just yesterday news broke that Martin and Goldman’s Game of Thrones prequel had cast actress Naomi Watts in a leading role. The character’s name and details are being kept under wraps, but Watts is said to be portraying “a charismatic socialite hiding a dark secret.” But who isn’t in this world, right?

Here’s the show’s official logline as released by HBO:

The Long Night Game of Thrones prequel seems to be gaining traction with continued casting announcements. Hopefully filming will begin within the next few months, and then if we’re lucky we’ll have this new series ready to fill the Game of Thrones-sized hole in our hearts in 2020. 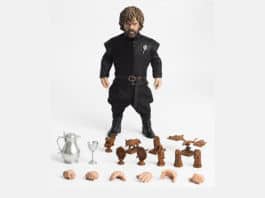 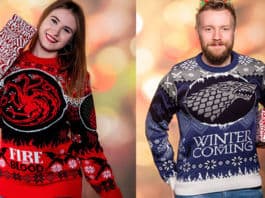