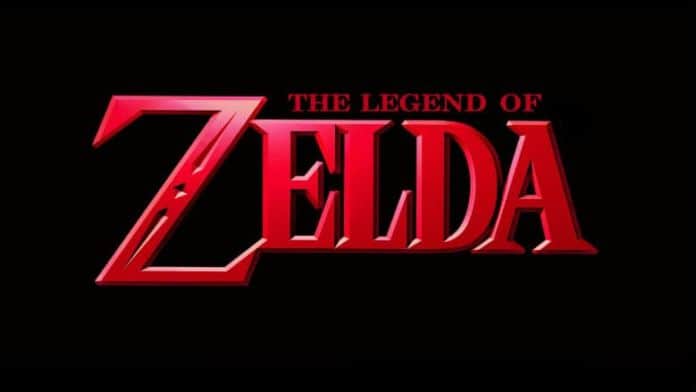 Castlevania just released its second season on Netflix last week. By all accounts, it’s pretty damn good. Season 2 currently sits at a 100% rating on Rotten Tomatoes. Producer Adi Shankar helped to helm the video game adaptation, and there are new reports that Shankar has his sights set at another iconic franchise. His next project could pair him with Nintendo for a Legend of Zelda TV series.

TheWrap is reporting that Shankar is in talks with Nintendo to produce a Legend of Zelda TV series revolving around the famous video game franchise. On Monday, Shankar teased on his Instagram account that he was “working with an iconic Japanese gaming company to adapt one of their iconic video game series into a series.”

Nintendo has since released a statement saying “We have nothing to announce on this topic.”

The Legend of Zelda, created by Nintendo’s Shigeru Miyamoto and Takashi Tezuka, is a historic gaming franchise deep with lore. The video games are currently helmed by the series’ director and producer, Eiji Aonuma. But the adventure titles have never really focused heavily on narrative and story. Gameplay and design were always the primary focal point in Zelda titles, sometimes to the chagrin of those invested in the legends of Hyrule.

The Legend of Zelda series is perhaps more recognizable than ever following the 2017 release of The Legend of Zelda: Breath of the Wild. The title is recognized by many as the best in the iconic series, and one of the very best games of all time period. It’s regarded as industry changing with its vast open-world and go anywhere gameplay mechanics.

Adi Shankar taking the reins on a Legend of Zelda TV series is certainly an exciting possibility following the success of Netflix’s Castlevania. We’ll have to wait and see whether Nintendo lets Link out to play, and if they do, whether they give Shankar enough of a leash to make something legendary.