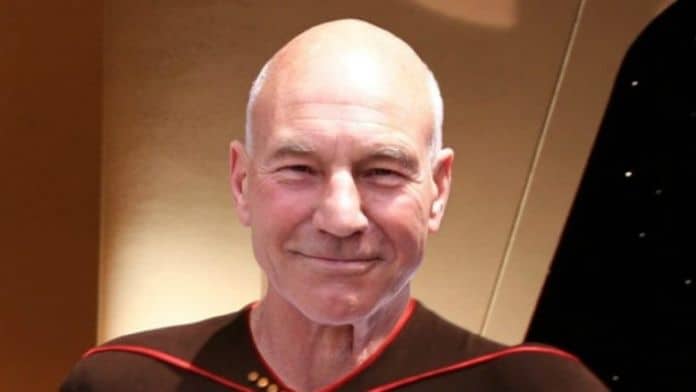 Rumors of a Patrick Stewart Star Trek series featuring the reintroduction of Jean-Luc Picard originally began swirling back in June. It was later confirmed by CBS that the series was indeed in the works, and today brings news as to when we’ll actually get to see it.

CBS’ newly-appointed chief creative officer, David Nevins, recently spoke at the 46th Annual UBS Global Media and Communications Conference. During the conference, Nevins confirmed that the Patrick Stewart Star Trek series has yet to be named. But CBS’ CCO did confirm that we should be seeing Captain Jean-Luc Picard by the end of next year:

“In 2019, it’s not one Star Trek, it’s two Star Treks. Discovery at the beginning of the year, and Picard will start at the end of the year.”

The untitled Patrick Stewart Star Trek series joins Discovery on CBS All Access, but there’s a third series in the works as well. Star Trek: Lower Decks was announced back in September and would developed as an animated comedy series.

Developed of Mike McMahan, Lower Decks focuses on “the support crew serving on one of Starfleet’s least important ships.” During his pitch meeting, McMahan told CBS’ Alex Kurtzman that he was looking “to do a show about the people who put the yellow cartridge in the food replicator so a banana can come out the other end.” So that should give you some kind of idea as to the feel that the animated Lower Decks comedy series is striving for.

Work is certainly underway in order to get the Patrick Stewart Star Trek series onto the CBS All Access streaming platform. Just a few months ago, Sir Patrick Stewart confirmed himself that efforts in the writer’s room had commenced to start building the world of the upcoming Jean-Luc Picard based series:

It’s unclear if Lower Decks will debut at some point in 2019, but regardless, it’s already poised to be one hell of a year for Trek fans. 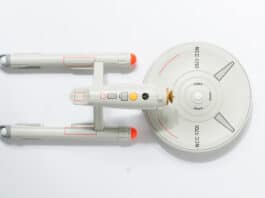