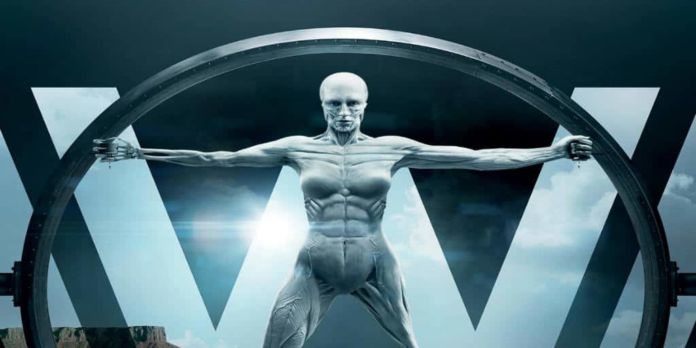 There’s apparently more news coming out of the Vanity Fair Summit this week. Jonathan Nolan and Lisa Joy, creators of HBO’s Westworld, have teased some possible new locales for Season 2. And if it’s more than just a tease, we could be in for a lot of fun next season. 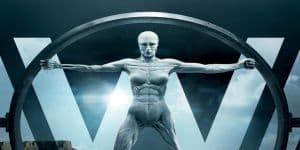 In the finale for the first season, Westworld showed that it wasn’t just the Wild West that was available as an amusement park offering. There was, in fact, a Samurai World as well. And who knows how many more.

In the 1973 Westworld film written and directed by Michael Crichton, both Roman World and Medieval World existed for patrons to explore. There was also a Future World in the television series that acted as the sequel to Crichton’s film. Nolan and Joy were posed with the question as to why the two other Worlds weren’t included in the show. To which Nolan responded, “We had to save something for Season 2.”

Now this is by no means any guarantee that Season 2 of Westworld will take us to medieval times or ancient Rome. In fact, I would venture to guess it’s unlikely that we will. But the prospect of traveling to other distinct locations is a fun one. And the show teasing us with Samurai World in the Season 1 finale is proof that they aren’t shying away from the existence of these other Worlds.

Only time will tell whether Nolan was toying with the interviewer questioning him or not. And who knows, maybe a Medieval World could pose as a fantastic place to get some Game of Thrones cameos stuffed into the Westworld setting. Regardless, Westworld isn’t planned to hit HBO once again until an unspecified date in 2018. We may still have quite a while to wait before we get to go exploring these possible new Worlds. 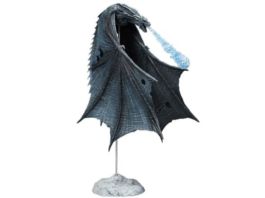 Game of Thrones Viserion Ice Dragon Figure is as Cool as... 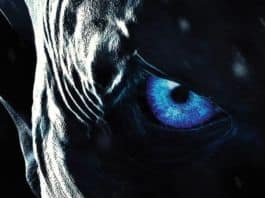 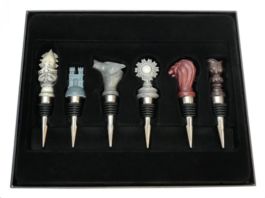 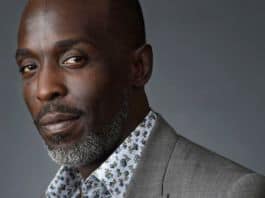 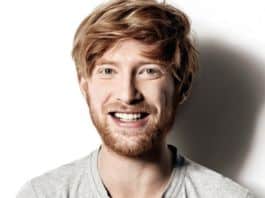 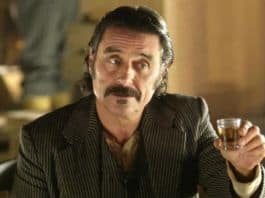