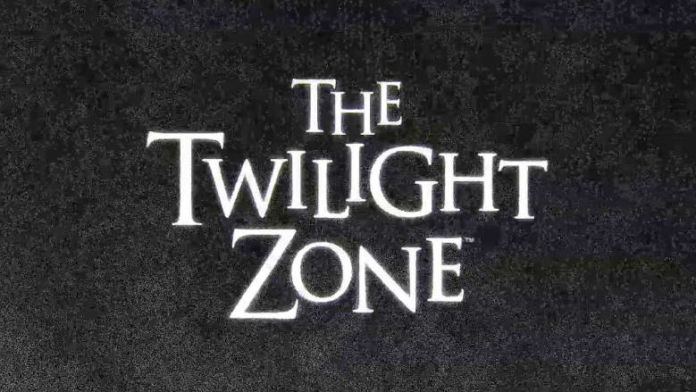 Wonder no longer when we’ll finally feast our eyes on Jordan Peele’s upcoming The Twilight Zone reboot. Dead serious in their announcement, CBS has confirmed that the Twilight Zone premiere date has been set for April Fool’s Day on their CBS All Access service.

The April 1st Twilight Zone premiere date, which is also April Fool’s Day, seems to be purposeful by the network. Following Episode 1 and Episode 2 streaming on CBS All Access on that date, the series will then shift to weekly episodic debuts on Thursdays beginning April 11th.

Much like the majority of things CBS All Access is producing thus far, The Twilight Zone looks to be handled with nothing but quality and reverence. Jordan Peele is executive producing through his Monkeypaw Production banner. Peele will also have a role in the series serving in the iconic role as the show’s host/narrator.