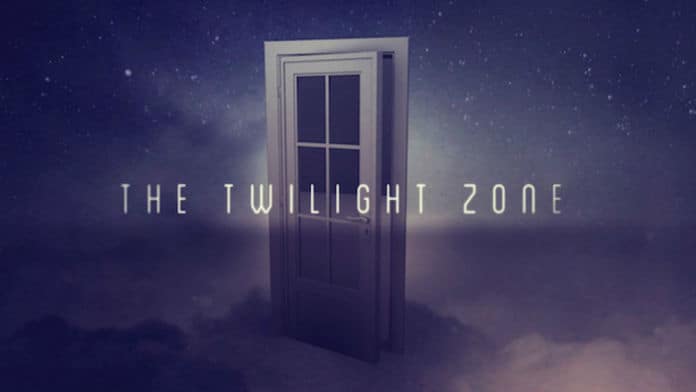 After only five of the first season’s ten episodes have aired, CBS has apparently already seen enough. The studio confirmed today that they’ve greenlit The Twilight Zone Season 2.

Spearheaded by Executive Producer Jordan Peele, the reboot of Rod Sterling’s iconic series has been pretty well received thus far. Half way through Season 1, the show sits at a Certified Fresh rating of 76% on Rotten Tomatoes.

It certainly doesn’t hurt that many of the first season’s episodes have been loaded with recognizable talent. Episode 1, “The Comedian”, was led by Kumail Nanjiani with Tracy Morgan supporting. “Nightmare at 30,000 Feet” was headlined by Adam Scott and Chris Diamantopoulos.

Surely Peele will do what he can to ensure that The Twilight Zone Season 2 cast matches up with the talent he and his team have recruited for Season 1. The success of the show certainly has to be partially attributed to the who’s who of talent on display each week.

With the renewal coming this early, it’s likely that CBS is hoping to get The Twilight Zone Season 2 to begin streaming on All Access in roughly the same time period as Season 1 debuted. That would slate a Season 2 premiere sometime around the beginning of April.

The Twilight Zone covers a wide gamut of genres, and we do the same here. Whether you’re into horror, sci-fi, or just love to stream – we’ve got you covered. There’s also a slew of other new shows premiering in 2019 that we’d love to recommend for you too.