Nerd Much?
Home Games Blizzard Infinity: What if Blizzard Made a Disney Infinity? 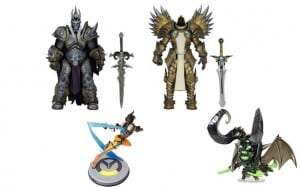 The toys to life video game genre is a relatively new thing in the world of games, and before a few weeks ago, we thought it was doing well. But recently, Disney bowed out of video games, taking their mega toys to life franchise, Disney Infinity, with them (meaning there won’t be any new Infinity figures or content). I’m not sure if Disney’s decision to cease all video game production was directly based on the results of Disney Infinity — which, again, I thought they were doing well with — or if there was something bigger at play.

Every week, Nerd Much brings its readers a new Monday Mash-up where we suggest taking two properties and blend them together for a unique game (or movie). And, with the Overwatch servers officially going live later today, Blizzard is at the forefront of our minds, and it got us thinking: what if Blizzard made a Disney Infinity type of game?

Obviously, Overwatch is just the newest Blizzard IP to explode in popularity, and although its loaded with interesting (and cool-looking) characters, it isn’t Blizzard’s strongest property. But look at all of the Blizzard properties that came before Overwatch that are rich with lore and characters: World of Warcraft, Diablo, and Starcraft. How great would it be for Blizzard to have a toys to life game that brought these characters all together in an open world romp? 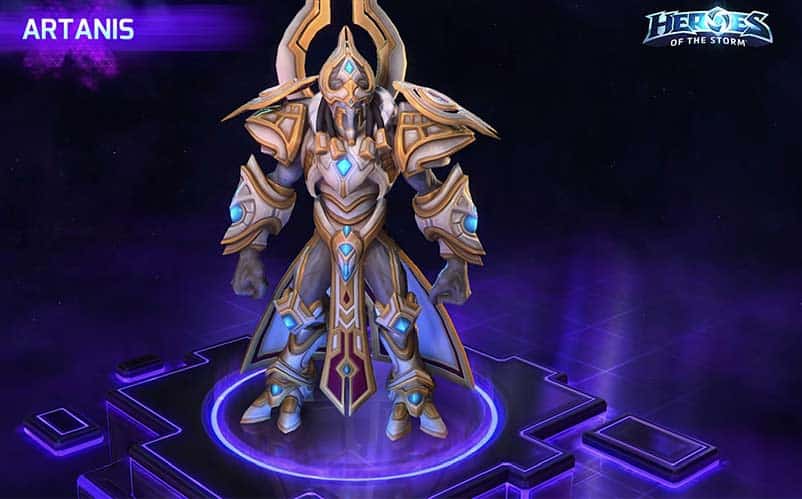 Of course, it’s probably worth noting that the game would have a different tone than what Blizzard typically produces, but that’s half of the fun, is it not? It’d be great to see cutesy, playful versions of Blizzard’s massive catalog of characters, especially those with a more badass tone like Diablo, Artanis, or Gul’dan. And now that Blizzard has so many other great new characters being added to their roster with the upcoming release of Overwatch, now is the perfect time to jump into the toys to life market.

After all, Blizzard already has a ton of action figures already created, and with all of the Overwatch merchandise they already have, we’ll undoubtedly see some OW figures soon as well. How hard would it be for Blizz to embed these figures with chips, create a portal (Dark Portal, anyone?), and develop a game around these characters?

What made Disney Infinity so much fun is its toy box, where gamers could create their own unique worlds and use whatever characters they wanted in those worlds. With a game like Blizzard Infinity (has a nice ring to it, doesn’t it?), the potential is high for creating great mini games with our favorite Blizzard characters, and even higher to aimlessly play around in an open world with our friends.

Would a Blizzard Infinity game work well? Sound off in the comments below; we’d love to hear from our readers. You can also let us know your thoughts on Twitter or Facebook if you’d like.