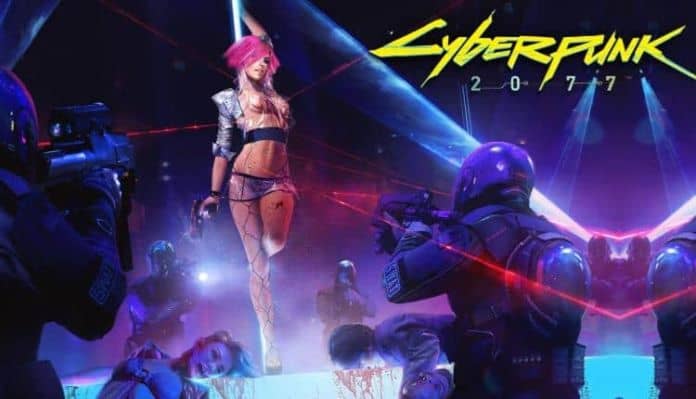 Back in September, we learned that CD Projekt Red had applied for a government grant for Cyberpunk 2077 (and received it) under a few categories, such as “seamless multiplayer.” The latter was defined by the grant as the “complex technology” used to create multiplayer game mechanics like “the ability to search out for opponents, manage game session, replicate objects, [and] support for different game modes.”

At the time, it sounded more like CD Projekt Red was gunning for a placeholder, something that would include multiplayer without giving away any specific promises; a confirmation without any real detail.

Not that we have more details now, but we did get a little more confirmation from the studio. In an interview with a Polish investment site, Strefa Inwestorow, the CEO of CD Projekt Red Adam Kiciński stated that there will be an “online element” to Cyberpunk 2077. Apparently, the move is absolutely necessary to keep the game a “long-term success.”

Some of you might be worried that this means CD Projekt Red is finally going corporate and ‘ere is the fall of our beloved studio. Please be assured that this is seriously doubtful; just because they applied for a grant with that category amongst many, doesn’t mean they’re going to fill it.

A grant from the government in no way functions like the producer of a film or publisher of a video game. The government will not come to check if you’re meeting all the requirements once it has been given. They already did when the application came through.

Unless, of course, Polish government grants work differently. In that case, you need only look at CD Projekt Red’s history to see how dedicated they are to their craft. This isn’t EA or Activision, the player is clearly always in mind. 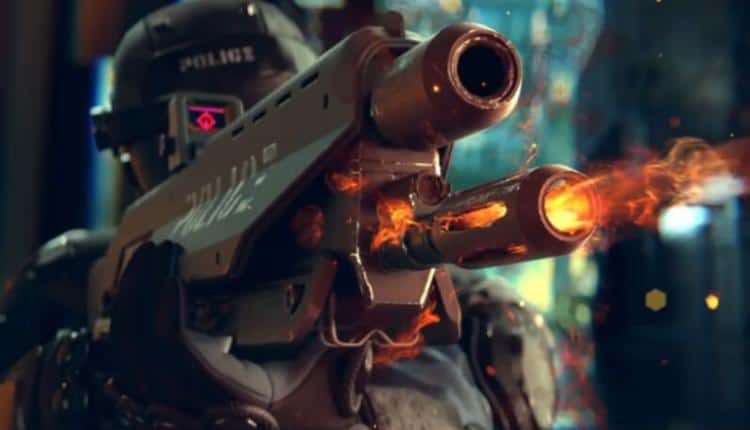 So if CD Projekt Red handles a multiplayer element well, what would it look like? We really have no idea, there’s no use looking at the Witcher when none of the games had online components. However we do know that Cyberpunk 2077 will have multiple classes, like the board game it is based on. This is usually a key element to any multiplayer mode, so we’re part of the way there.

That said, the classes are extremely untraditional roles, like Rockstar and journalist. Neither of which would fit in the usual FPS multiplayer like Overwatch. Though the team element of Overwatch might be a clue in the context of Cyberpunk 2077’s unusual classes.

Despite the lone wolf nature of the Witcher series, and the film noir theme of the Cyberpunk board game, it is possible for teamwork to be a part of the multiplayer mode. Perhaps players will choose their class and go together on a campaign, much like DnD or MMOs. You and few friends would quest together or even play the main campaign to take down tough enemies or solve puzzles faster. 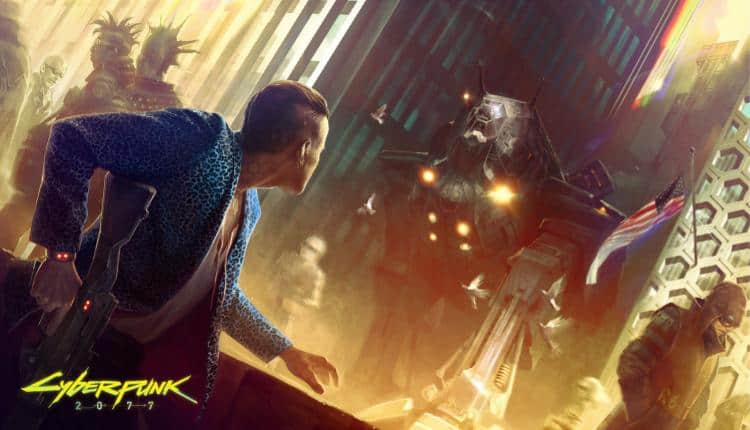 When an Orc kills you, they level up and you get a new quest to avenge yourself. If you are online, then other players can do it for you and you can return the favor. The quests will pop up on your map no matter where you are and you pick one whenever you want to.

It is not particularly thrilling to do this over and over again, especially if you die. But we’re talking about CD Projekt Red here. This is a studio known for creating side quests that feel as important as the main plot. As such, we can be sure that anything resembling companion quests, battles, or revenge, will be will not be boring or repetitive.

Needless to say, CD Projekt Red Will handle both multiplayer and online elements with grace and intrigue. Cyberpunk 2077 will still be a great game and we needn’t worry. The studio loves games as much as we do, and that love transcends profit motives.