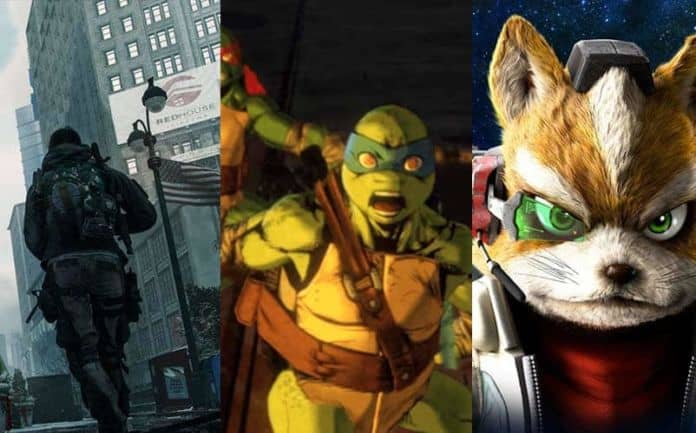 This year has been a great year for video games so far. That being said, there have been some major disappointments already as well. There are always a few titles that just can’t live up to the hype. The anticipation just builds and builds, but when the game finally comes out, fans and newcomers alike are let down. This year many first party games, new titles, and classic remakes have sadly made us look the other way. This is our list of video games that haven’t met expectations and have unfortunately let us down.

Keep in mind that we’re not necessarily ready to call these the worst games of 2016 just yet; some of them are still much better than some of the junkers we’ve seen this year. Still, their release didn’t live up to the hype, and for whatever reason, they weren’t as satisfying as we thought they’d be. Here are the 10 most disappointing games of 2016 (so far): 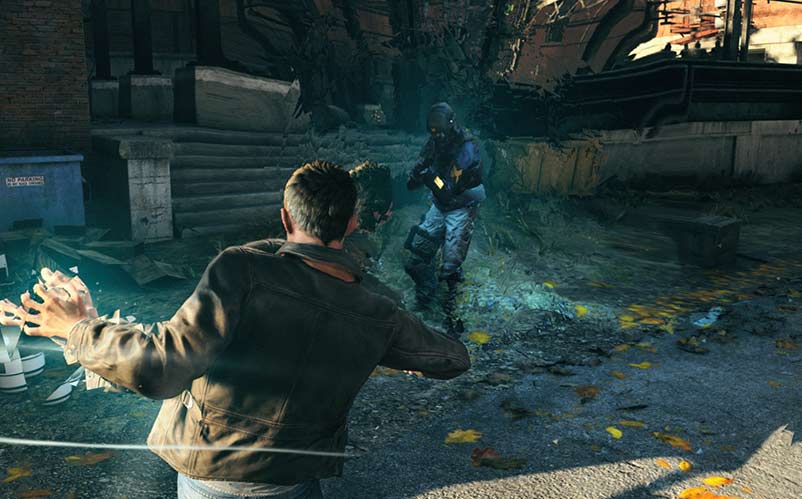 Quantum Break is an undeniable success for Xbox One. The game is well-written and paced between the live-action cinematics and the gameplay itself. The cast is great and the time bending mechanic is really satisfying. However, that is brought down a lot in the PC version. The team at Remedy behind the PC port sadly didn’t do it justice. The options you’d hope to find for the PC are generally missing and the game is riddled with technical issues left and right. It’s unfortunate for fans that were hoping the PC version would hold up or even surpass the Xbox One version. This is highly disappointing for those looking forward to this awesome game for PC; they should probably just buy it for Xbox One instead. 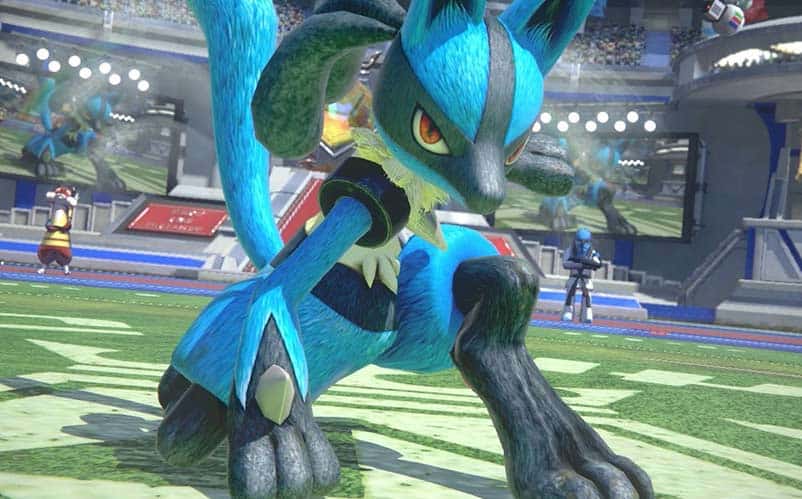 Pokken Tournament isn’t necessarily bad, but with such a large amount of hype thrown in by Nintendo it just does not live up to it. When it was first announced, the potential was massive; the expectations were for a large roster, unique fighting abilities, and great mechanics. The result, however, was a lot less stellar than expected. The game has a roster of 16 playable characters, which is very disappointing considering Pokémon’s deep list of potential fighters. The abilities and fighting combos also aren’t very eye-popping and leave the fans wanting more. In the end, the game is fairly mediocre and lost itself when the hopes and dreams of so many fans were potentially too high. 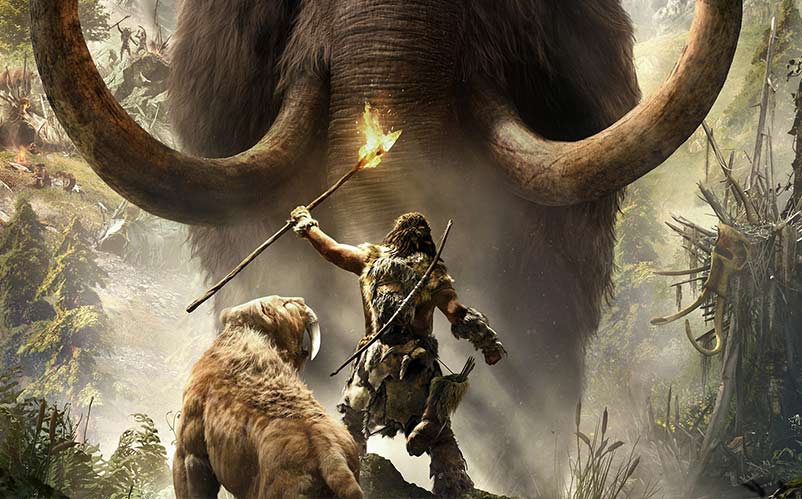 Ubisoft has really started to push the Far Cry series in more ways than one, and once they announced Far Cry Primal it was exciting to see something so fresh and unique. Far Cry set in the Stone Age sounds amazing, however it just missed the mark. The story is relatively lackluster and the mechanics can be cumbersome at times. The setting is easily the game’s greatest strength, but some of the changes don’t completely work well for the series. Any time a series moves in a different direction it’s risky, but sadly for Far Cry Primal it just didn’t pay off and it fits in the disappointing category. 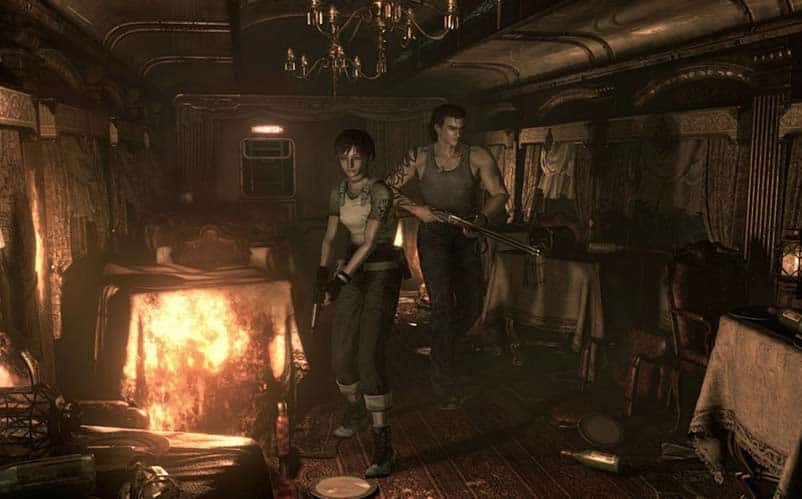 This remake had a lot to live up to for Resident Evil fans. Resident Evil 0 was originally released in 2002 as a prequel to the original game. The graphics have been massively updated and they took care in updating a lot of the game in general. The game itself, however, isn’t as good as it once was. It has not aged very well and the new enhancements just aren’t up to the standard a lot of fans hoped for. As a whole it’s not bad, but it’s disappointing that there wasn’t more care taken in making this a fully revamped version. 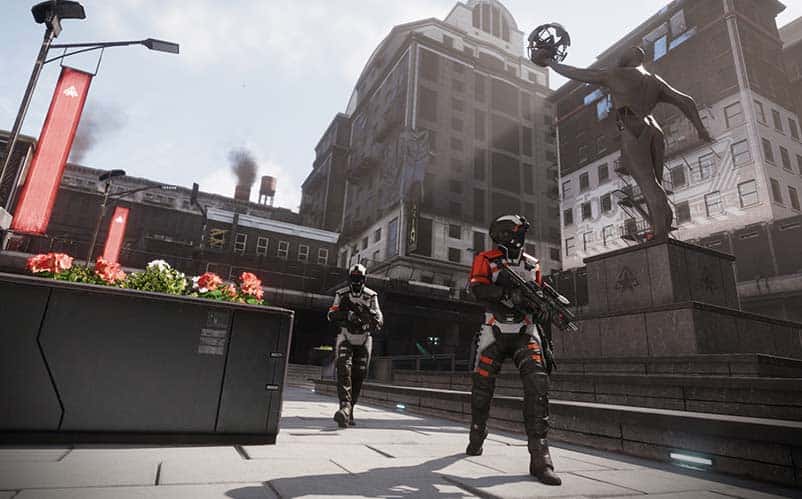 Homefront, which released in 2011, was a surprisingly fun first person shooter set in an alternative world where a unified Korea has taken control of the Western United States. The original game grabbed many fans and when Homefront: The Revolution was announced, hype built quickly for a next-gen game in the series. However, the game released and it was a lot less than fans hoped for. The game is repetitive, slightly boring, and unpolished. Sadly, fans of the Homefront series may have to wait a lot longer for a really good next installment in the series.

Hyrule Warriors on the Wii U has been a fairly successful hit and many were excited for a 3DS version. The problem with this version of the game is the inconsistency between the new 3DS and regular 3DS. The new 3DS version plays well and as a whole the game is pretty good. The regular 3DS version, on the other hand, is really bad. There are framerate issues, missing animations, and poor performance overall. The game is worth checking out for the new 3DS, but it’s something you should avoid for the regular 3DS. 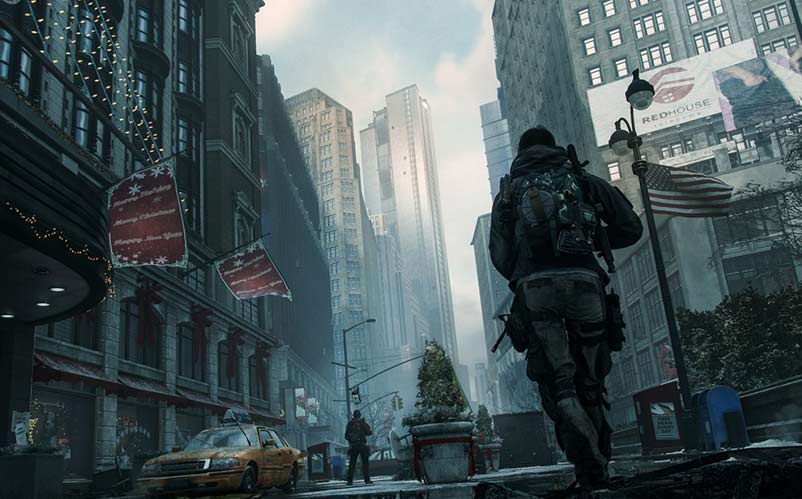 This might be the most over-hyped game of the year. Many played the beta and the excitement was in full force – that is, until the full game came out. Hackers early on made it difficult to completely enjoy the online aspects. There were exploited bugs that made the game uneven for players that didn’t use the exploit. The biggest issues stem from the Dark Zone; there, you are outmatched and outclassed almost all the time when going in solo. There is practically no point in going in without a group of friends. This is very discouraging and disappointing for a lot of players. As a whole, the game can be pretty fun, but as an MMO it doesn’t hold the player for very long. Once you get to a certain point, the game isn’t really worth continuing. It’s unfortunate, because it was one of our most anticipated games of 2016. 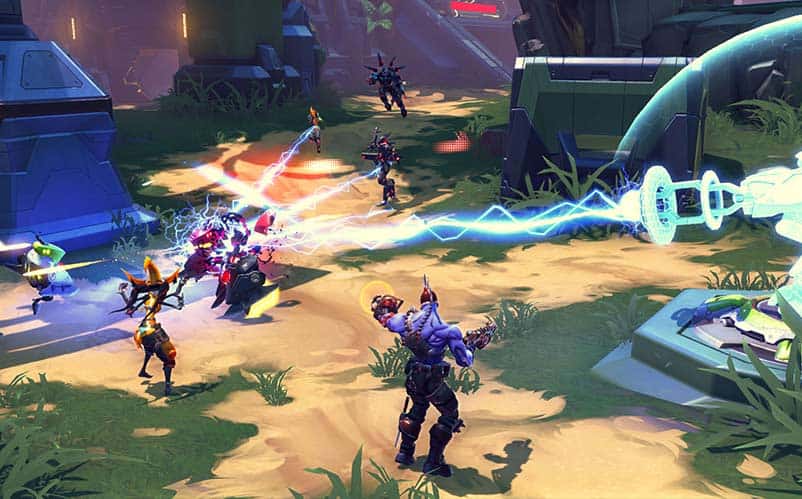 Battleborn had a lot of potential to be a fantastic online shooter melding MOBA and arena shooter. The results weren’t great and led a lot of potential fans to move towards other titles, including Overwatch – which uses less MOBA elements and leans towards arena shooters more. The battle between Battleborn and Overwatch was turning into a big one, but ultimately Overwatch is seen as a better overall gaming experience. The chaotic battles and characters of Battleborn were disappointing compared to many other games and left many unsatisfied. The game isn’t bad and is fun for the most part, but with stiff competition this is the game that’s left behind. 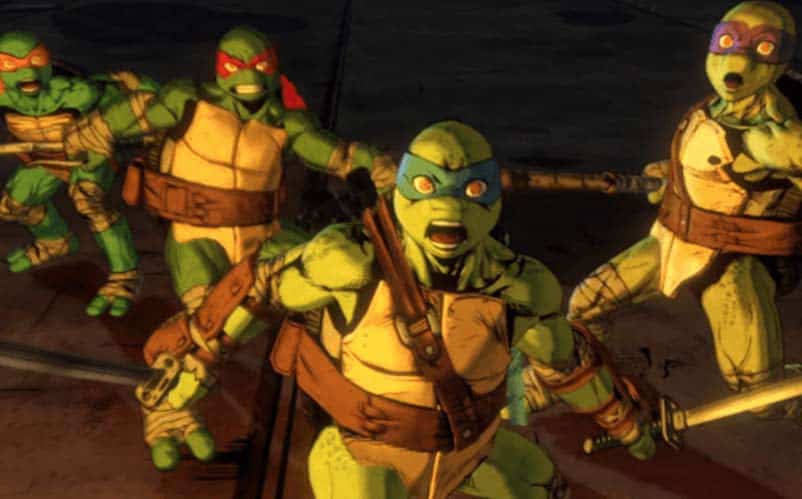 With PlatinumGames helming this TMNT project, the potential for a classic arcade brawler was steadily building. The final product, however, is very disappointing. The mediocre combat system, repetitive objectives, and low replayability makes this game worth skipping. The idea was amazing and visually the game is striking, but once you pick up the controller it sadly is nothing like what we wanted. It’s worth checking out for a brief time, but after awhile it loses its charm, and sadly pizza can’t save this muddy mess of a game. 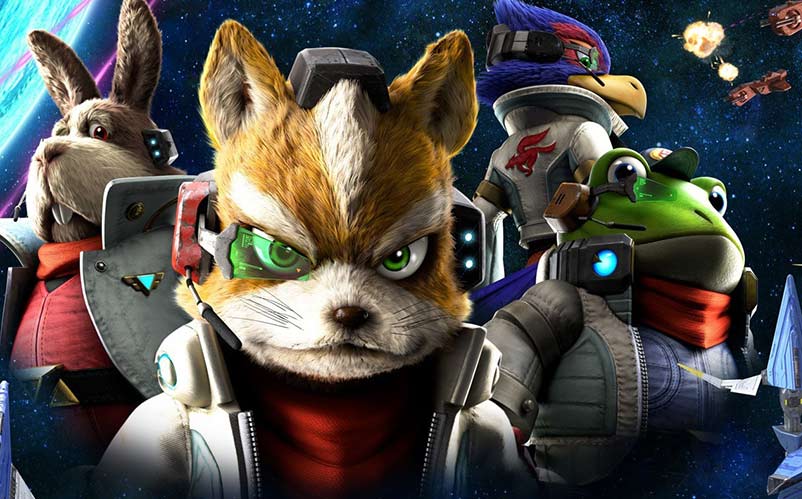 Star Fox Zero is easily the most disappointing game thus far in 2016. Miyamoto himself created a large amount of excitement for the game. We couldn’t help, but think maybe this could be the resurgence the Star Fox series needed. Sadly, the game just isn’t very good. Its controls are very awkward, the story is okay, and the new content isn’t engaging enough. Just like Star Fox Assault back in 2005, Star Fox Zero doesn’t really bring new life to the series. It’s nice to have something new, but sadly this game is disappointing on many levels. One day we hope for the revitalized Star Fox game that meets our high expectations, this isn’t it, however.

Previous articleCertain E3 Leaks Really Bum Me Out
Next articleGame of Thrones MMO Still in Development
Alex Hartwig
Alex has been a nerd since a young age and is finally writing about it. Using his nerd past as fuel, Alex loves to discuss movies, video games, anime, comics, board games, and much more. He works with Garrett Hulfish on The Fishnet and annoys him on a daily basis. You can follow him and his crazy life on twitter at @godzillawizard.