Unfortunately, E3 2020 has been officially canceled by the ESA due to the spread of the Coronavirus (COVID-19), which means we won’t be getting our usual slew of press conferences in the second week of June with all of the massive game and hardware reveals like we usually do.

Will E3 Happen This Year At All?

It has also been confirmed that the ESA will not be hosting its own digital event.

Luckily, there are already some online-centric things happening with various game publishers to quell our fears of a conference-less E3 2020.

We’ll update this post accordingly with more information on that front as we get closer to the show and as more publishers announce their official digital conference plans for E3.

Anyway, here’s every online digital event confirmed (and rumored) to be happening to replace E3 2020:

One of the biggest announcements since the official cancellation of E3 2020 is IGN’s Summer of Gaming, which is an online/digital-only event that will feature the biggest video game publishers on the planet.

IGN’s Summer of Gaming 2020 will kick off in early June, and it’ll include video presentations from big-name publishers like Amazon Studios, Square Enix, SEGA (yes, you read that correctly), CD Projekt Red, Blizzard, Xbox, and more!

Here’s a complete list of the publishers who are going to be a part of Summer of Gaming 2020 in some capacity.

The Usual Players of E3 and What They’re Doing Instead 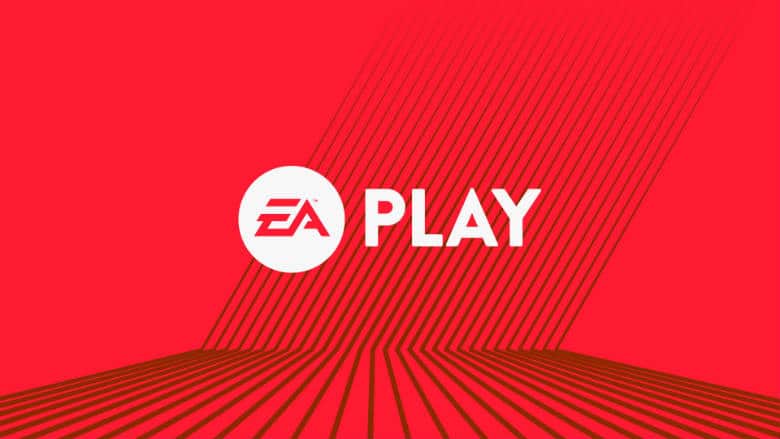 Out of the usual publishers who have an E3 press conference or streaming event every June, here’s what each of them has planned for 2020, instead:

Other Confirmed Digital Events Happening in Place of E3 2020

The E3 2020 press conferences from Microsoft, Ubisoft, EA, and whoever else decides to have a presser this year will all be streamed online via Twitch and YouTube. We should also expect a Nintendo Direct at some point during that week that will be streamed live to millions. Stay tuned for more details.

All of the press conferences will be streamed via Twitch at Twitch.tv/e3/ (which will redirect you to the official Twitch stream), and it has been embedded below. For a full schedule from Twitch, click here.

If you’re wondering whether or not there will be an E3 2021, that’s entirely up in the air at the moment.

However, we’re speculating that E3 will return in 2021, with a caveat: it won’t be as relevant as it used to be. What does that mean? Well, I think publishers are starting to see the light that E3 is no longer really needed like it once was, thanks to the ability of publishers to just stream right to their potential audience on Twitch and YouTube.

I mean, you can find tons of articles around the web regarding whether or not E3 is dying, anyway (like this one, this one, or this one). Year after year, crowds are getting smaller, publishers are opting out because of the high costs, and people get less and less excited. Hell, Nintendo hasn’t been to E3 in a while, opting for directs, instead. Not to mention some big publishers pulled out of E3 this year before the whole quarantine orders, anyway.

And with everything going on in 2020 right now, the lack of E3 in 2020 and the emergence of the digital-only IGN Summer of Gaming event shows publishers that their reach might actually be better without the exclusivity of E3. Doesn’t it make more sense to spotlight your games right to the internet with millions of people watching your previously-recorded presentation instead of paying exorbitant prices just to satisfy a few thousand fans in a theater (and the people online)?

That makes us wonder if the E3 2020 cancellation is going to cause even bigger waves down the road when publishers start debating whether or not to go to E3 2021.