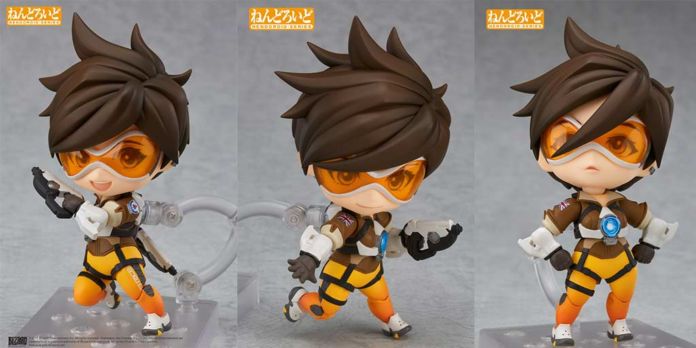 Japan’s top toy makers, the Good Smile Company, have come out with yet another super cute Nendoroid toy. They have made a deal with Blizzard to create a line of gorgeous figures from their most recent and highly successful multiplayer first-person shooter, Overwatch. 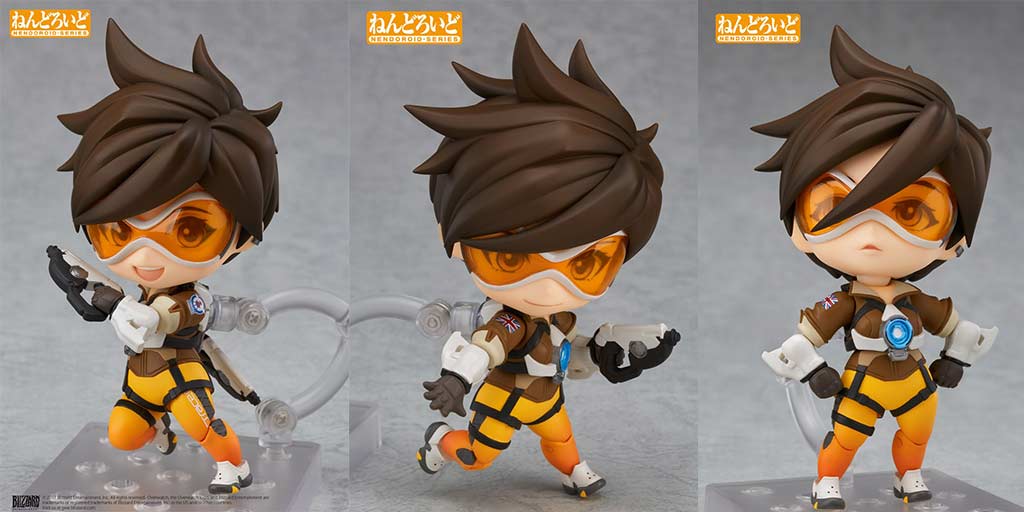 Nendoroid Tracer is featured wearing her classic yellow suit with brown jacket and goggles. She stands at about 100mm in height. Like other Nendoroid toys, she ships with a variety of different parts including her Pulse Pistols and Pulse Bombs. Also, she will come with interchangeable hands and legs, as well as hair and faces which allow her to be customized however you please.

Tracer will be the first character released. You can pre-order her today until March 15th for $49.99 USD. She is expected to ship in August.

But what about the rest of your favorite characters? Don’t fret! The Good Smile Company plans to release information about additional characters, as well as Figma action figures. That being said, Nendoroid Tracer should be enough to satisfy your craving for high-quality, beautiful figures until additional characters are revealed. Hopefully, they’ll release a Hanzo figure next, as he is getting virtually no-love on the Overwatch merchandise scene. What else should you expect from Good Smile Company? Nendoroid toys are always cute and fun to play with, whether you’re a kid or still a kid at heart.

Check out our list of the best Nendoroid figures available.