Home Movies All Upcoming Zombie Movies of 2022 & Beyond (Updated!) 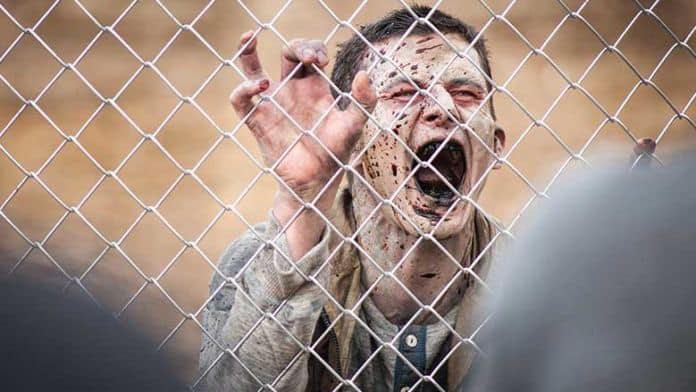 At Nerd Much?, we like to think that we specialize in zombie cinema. And, 2021 has a lot of cool-looking movies about the undead. Zeds. Walkers. Breathers. Whatever you want to call them.

The zombie movies coming in 2021 sound intriguing, and some of them even have some A-list stars in them. It’s just unfortunate that there are so few new zombie flicks coming this year — at least that we currently know about. But, at least most of what’s coming looks good.

Below, find all of the new upcoming zombie movies of 2021 and beyond: 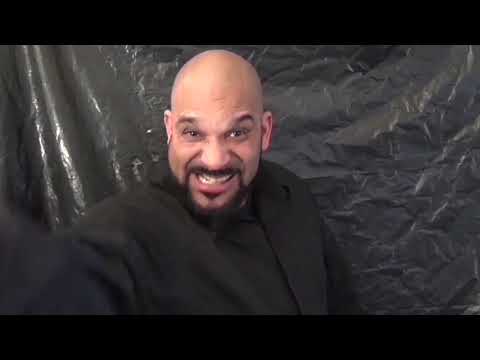 If you’re looking for a super low-budget zombie film that you probably shouldn’t bother watching, it’s this one. A superhero named Steel-Man hosts a comic book convention at a local mall when a zombie outbreak happens.

2Army of the Dead 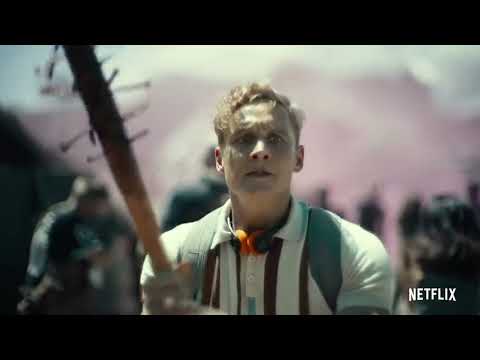 Army of the Dead is an upcoming zombie movie set in a zombie-infested future-vision of Las Vegas, where a father sets out to save his young daughter. Sure, it’s a plot we’ve seen so many times in zombie movies before, with the father trying to save his child.

The good news is that it’s set in a futuristic Las Vegas, and that’s enough to pique our interest here at Nerd Much?. We don’t know much else about Army of the Dead, unfortunately, but we’re anxiously awaiting more details.

As of 1/30/19, Netflix has picked up the distribution rights for Army of the Dead and has put Zack Snyder behind the wheel (he also came up with the story).

A horde of zombie townies attacks a diner defended by a waitress and her co-workers.

A sentient mummy hand is found in a frat party pizza and four of the students chase down the hand, which sets off an Egyptian zombie apocalypse.

Wesley Snipes killing zombies instead of vampires? Count us in!

Outbreak Z will focus on two SWAT officers who are searching for a man who has the zombie virus vaccine in an overrun campus. Snipes will play the role of one of the officers, and at this time, we don’t know who the other officer is (although casting is currently underway).

The film is set to be directed by Chris Brewster, who is responsible for choreographing Daredevil.

Snipes will also be executive producing the film.

I think it’s safe to say that with Snipes’ incredible action movie past, we could be looking at a potential box office hit with Outbreak Z. Snipes + zombies…you can’t go wrong!

6The Forest of Hands and Teeth Movie

We don’t know much about the upcoming Forest of Hands and Teeth movie just yet, as it was just announced. But we do know that Game of Thrones star Maisie Williams will play the lead role as Mary, and the concept of the book sounds incredible. Rest assured, it is a zombie apocalypse survival film, despite IMDB oddly listing it as a romance movie.

Essentially, it’s like The Village, but outside the walls lies endless hordes of the undead.

The book that the movie will be based on was a New York Times bestseller for the week of March 14, 2010, and it’s on our own list of the best zombie novels of all-time.

Find out what happens when a group of sadistic zombies uses medieval torture machines to fulfill an ancient curse. [via IMDB]

8Rise of the Living Dead

We don’t have much along the lines of details for the Rise of the Living Dead project, but it’s apparently set in the late 1960s and follows a scientist who makes a deal with the military to find a way for humans to sustain life in the event of Mutual Assured Destruction, creating a curse that will plague mankind for the rest of days. It’s set right before Night of the Living Dead, and the project is being led by Cameron Romero, the son of George A. Romero. Hopefully, we’ll have more details soon. For now, we just have a description and a movie poster.

9George A. Romero Presents: Road of the Dead

The story is set six years after Land of the Dead, and it takes place on an island on which zombie prisoners race cars in a coliseum to entertain the wealthy. It’s undeniably a ridiculous premise, but it also sounds like a lot of fun. The director is Matt Birman, who describes the upcoming zombie film as Road Warrior meets Rollerball. The screenplay was co-written with Romero, himself, before his passing.

Fans of the Dead Snow films have something to be hopeful for, too, as filmmaker Tommy Wirkola noted that he’s hoping to make a third one ‘in a few years’. He notes that he HAS TO finish the trilogy, and he teases that they intend to bring back Hitler as a zombie-Hitler. Awesome. Obviously, it’s super early-on in the process, but we should at least include it on this list because we know it’s coming. We’ll keep you updated as we get more details.

The popular Breathers: A Zombie’s Lament book by S.G. Browne is being adapted into a movie, although we can’t seem to find a date attached to the production or its release. The story follows a young man who “survives” a car accident that kills his girlfriend, although he has to go through life as a zombie who lives in his parents’ wine cellar, now. He also attends support group meetings for his fellow undead.

It’s a zombie comedy film, which are undeniably on the rise, and it’s allegedly going to star actors Joseph Gordon-Levitt and Scarlett Johansson. We haven’t heard any updates since 2010 for the film, so it’s likely the case that it’s dead. Still, we haven’t received an official cancellation, so it’s staying on here until we hear otherwise.

Zombies AND robots? Count us in.

Inherit the Earth is an upcoming sci-fi film that’s based on the IDW comic Zombies Vs. Robots that released in 2006, but it’s not necessarily a direct adaptation. The story follows a protector robot who has to protect a young girl from an onslaught of zombies.

The film version has been in production by Platinum Dunes since 2011, and the most recent news we have from it is that it changed director’s hands, now being directed by Hush and Ouija: Origin of Evil director Mike Flanagan, entirely reconceiving the entire project.

We don’t know much about the upcoming World War Z sequel, except for its release date and that Brad Pitt will be returning. The original film did not live up to the expectations of many fans of the novel by Max Brooks, and it was received lukewarm critically.

The latest is that World War Z 2 will begin filming in June 2019.

We’re anxiously awaiting more details about World War Z 2, but for now, here’s what we know so far…

The film is just what it sounds like: Marilyn Monroe (played by French) in a bloodbath horror film, slaying zombies and looking sexy. It’s going to be filled with plenty of pop culture camp, with the director teasing “think Buffy the Vampire Slayer meets Kill Bill.” Sold! We are fully expecting Marilyn: Zombie Hunter to be entirely ridiculous but in a good way.

AMC duped us all. Here we thought that Andrew Lincoln was going to be done with The Walking Dead, but apparently, that was just a farce. Now, AMC says he’ll be the lead in an upcoming Walking Dead movie trilogy.

Follow me on Twitter to give me a virtual high five because my tweets are a national treasure. 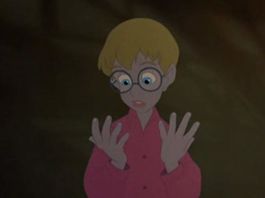