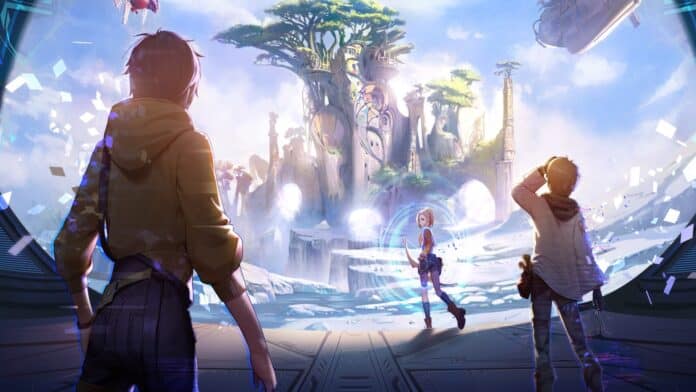 You can’t always boot up your gaming rig, hop into your favorite MMORPG, group up with your guildies, and head to a dungeon. Hell, life gets in the way, and more often than not, you probably find yourself on-the-go – whether it be running errands, heading to work, or going to your inlaws’ house for the 12th time this month (adulting sucks, doesn’t it?)

Luckily, more and more publishers are looking to release a mobile MMORPG, and that means you can get your MMO fill while on-the-go. Whether you just want to get some quick crafting done while waiting in line at the DMV, run through a couple quests in between work calls, or gather some mats to use later, there’s no better time than now to hop into the wonderful world of mobile MMOs.

These are the best new and upcoming mobile MMORPGs in 2022: 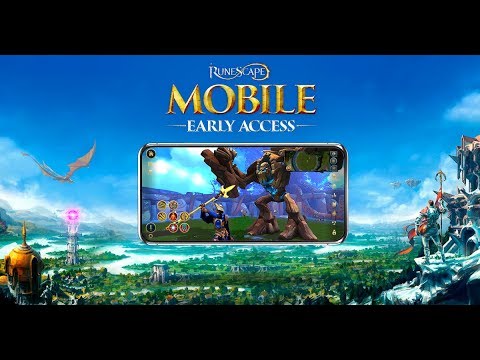 In fact, if you take a look at the Google Play listing, you’ll see that Jagex (the developers) are clearly looking for more feedback from players to help shape the game.

The game has 28 skills to master, including Farming, Cooking, Herblore, Runecrafting, and more. There are different types of combat to fit various playstyles, so you’ll be able to show your ranged skills, up close and personal slicing and dicing, magic, and more.

The game is loaded with demons, dragons, and all of the classic high fantasy enemies your heart could ever want. 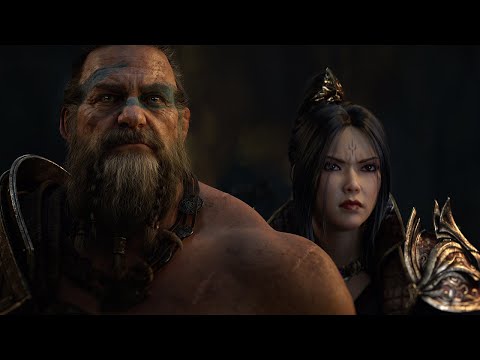 Diablo Immortal is an upcoming top-down hack-n-slash MMO for mobile gamers based on Blizzard’s popular Diablo franchise. As of right now, Blizzard has announced six classes for Diablo Immortal, including Barbarian, Monk, Wizard, Demon Hunter, Crusader, and Necromancer. Each class will have four unique abilities, and each will have Ultimate Abilities. Blizzard notes that each class will have a total of 12 unlockable skills for you to choose from, and of those 12, you’ll be able to use five at a time while playing.

We don’t know whether or not Diablo Immortal will be a free-to-play mobile MMO or not, however, my gut instinct is leaning towards yes. With microtransactions being the name of the game for the mobile gaming landscape, it’s likely that Blizzard would make this a free to play and load it up with cosmetic microtransactions.

You can read more about Diablo Immortal here. 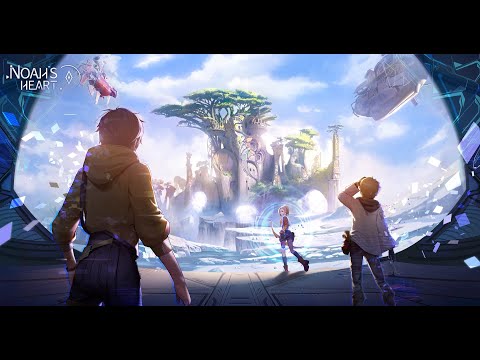 Although it sounds like the title of a J.Cole song, Noah’s Heart is actually an upcoming mobile MMORPG that’s currently slated for 2021, and it will use Unreal Engine 4.

The game’s description notes a “realistic virtual world,” which we now know will be procedurally generated open worlds. Around the map, players will find NPCs that they can build relationships with, and those relationships will help evolve the gameplay and story based on your actions and choices.

The in-game footage shown in the trailer above definitely gets our hopes up for Noah’s Heart, as the environment feels like a living, breathing worth filled with life. The tone is a bit melodramatic for my liking, but hopefully, the game will be a fun mobile MMO. 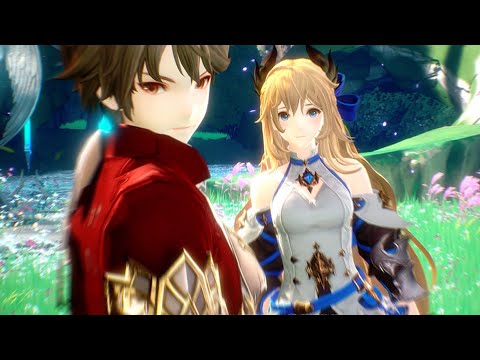 If you’re looking for another gorgeous anime mobile MMORPG to look forward to, put Gran Saga on your radar. This upcoming game will also use Unreal Engine 4 and will support cross-platform play (meaning you can play with those on PC or mobile regardless of which platform you choose to play on).

The visuals are undeniably vibrant with a familiar anime aesthetic, and the effects and classes look like something out of the Final Fantasy series.

The game is currently in a pre-registration state and is expected to launch towards the end of 2020.

Warhammer: Odyssey is an upcoming free-to-play mobile MMO for Android and iOS based on the Warhammer franchise. The game will have customizable characters, and there are some confirmed archetypes on the official site, including a Dwarf Slayer, Witch Hunter, High Elf Archmage, a human warrior priest, dwarf engineer, and high elf shadow warrior. So, needless to say, there appears to be a number of different classes for players to try.

The game had a closed beta in July, so I think we should expect this one to hit sometime in early 2021. 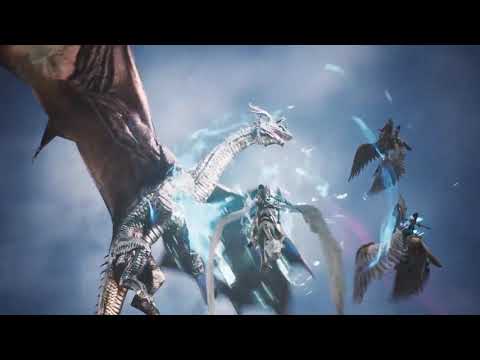 You’ve likely heard of the Riders of Icarus MMORPG by now, and that’s what Icarus M is based on. Like Riders of Icarus, Icarus M players will be able to build a Fellowship with a companion, taming and mounting any monster in the world to be your Familiar. You’ll be able to engage in large-scale air battles in the ultra-large open world, which is the key element that sets this MMORPG apart from other MMOs.

One of the things I really loved about Icarus is its cool-looking spells in combat; somehow, despite looking similar to some other MMOs, Icarus was able to make its combat feel unique.