Home Movies When Is A Christmas Story on TV: How to Stream 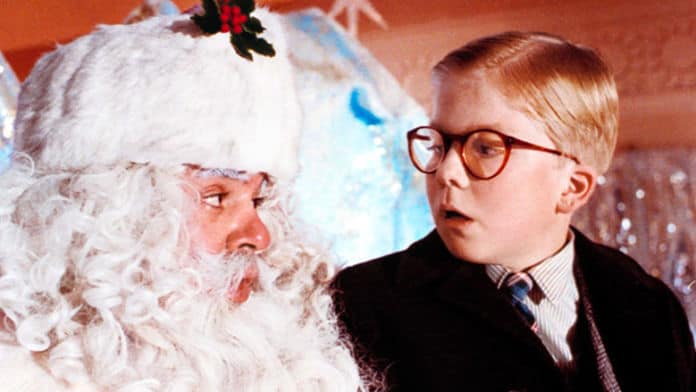 The holiday season is upon us! The trees are bare, the sun’s down early, and the brisk temperature has us donning scarves, hats, gloves, and heavy coats. We pine for hot chocolate, a thick blanket and, of course, a classic Christmas movie to get us into the holiday spirit.

Every year, every family has their favorite Christmas movies, and unless you’re inflicted with a bad case of bad taste, we know just the movies you’re looking forward to seeing. No list is complete without the 1983 classic, A Christmas Story.

Fortunately, whether you’re attached to your cable subscription, or prefer the online streaming approach, the gift of A Christmas Story is available to you on many different platforms.

On top of that, you can also find A Christmas Story on our epic list of all of the Christmas Movies on TV.

Let’s get to it— here’s every single way to stream and watch A Christmas Story in November and December of 2019:

Is A Christmas Story on Netflix?

Unfortunately, A Christmas Story is not available to stream on Netflix.

How to Stream A Christmas Story

If cable television is not your forte, you can either add it to your Christmas list and give it a go, or read our list below of places you can stream your favorite Christmas classic. No holiday season is complete without Ralphie, and whether or not he’s going to shoot his eye out, you want to be there to see it! 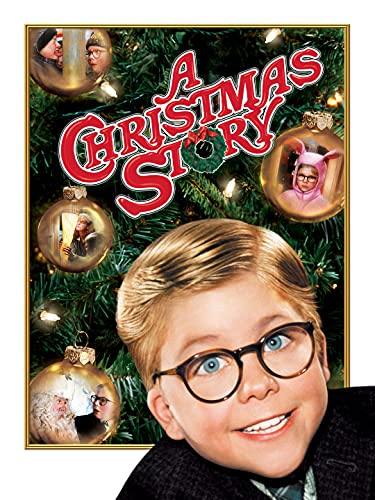 You can rent A Christmas Story online via Google Play for $3.99 or you can buy the digital download for $14.99.

You can stream A Christmas Story on YouTube for $3.99.

What is A Christmas Story About, Exactly? 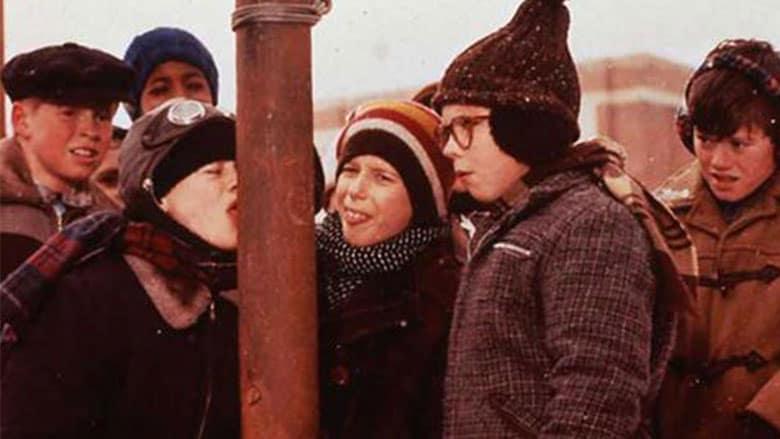 Set in the 1940s, A Christmas Story centers around Ralphie Parker and the one thing he really wants for Christmas: an official Red Ryder Carbine-Action 200-Shot Range Model air rifle! “You’ll shoot your eye out,” his mother tells him. His teacher, Miss Shields, tells him the same, and the Higbee’s Santa reiterates it again while poor Ralphie sits in his lap. But the kid can dream! Told in a series of vignettes, the film is narrated by an older Ralphie Parker who tells the tale of his father winning a lamp shaped like a woman’s leg, of beating up the neighborhood bully who’s been taunting him and his friends, of a “triple dog dare” gone wrong when his pal Flick gets his tongue stuck to the school flagpole, and of eating soap for uttering “the Queen Mother of Dirty Words.”

Ralphie’s parents are never mentioned by name in the movie once. His father is always referred to as the old man, and his mom as his mother – even in the credits!

More About A Christmas Story

The movie is based on Jean Shepherd’s semi-autobiographical short storybook, In God We Trust: All Others Pay Cash. Shepherd is also the voice of the narrator (older Ralphie) and makes a cameo in the film as the man at Higbee’s who lets Ralphie and his brother know that the line for Santa starts just a little further back from where they’re standing (or a few miles!).

The film was released a week before Thanksgiving in 1983 and was only moderately successful at the time. By Christmas, it had stopped playing in most theaters, and by January of 1984, it has ceased playing everywhere.

It began airing on television in 1985 and started to draw a following very quickly. On Christmas Eve in 1997 Turner Broadcasting aired a new marathon called, “24 Hours of A Christmas Story,” and continues to do so to this day. Take that, 1983—you don’t know what you were missing! 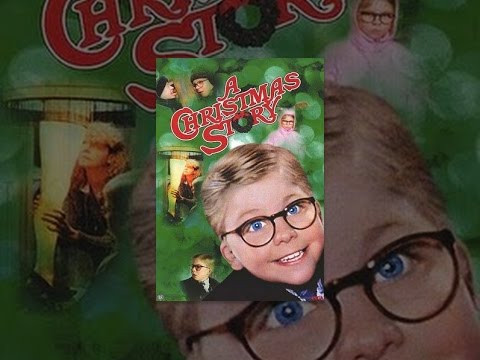