When is The Grinch on TV & How to Stream It 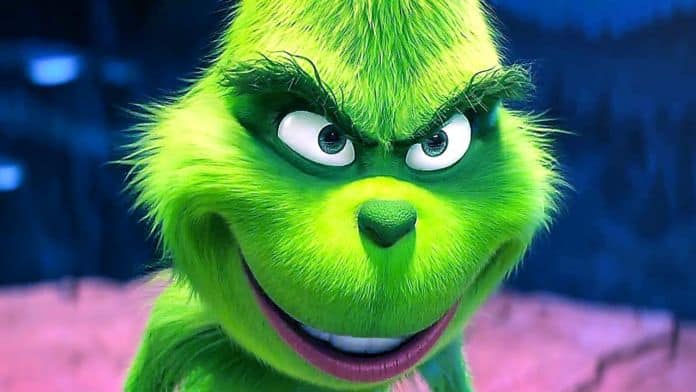 It’s the most wonderful time of the year again, and that means one thing, and one thing only to us – Christmas movies! Celebrating Christmas is great and all – eating food, unwrapping presents, spending time with family (most of them!) – but slipping away into a classic story with a hot chocolate, or some mulled wine if you prefer, is tops. No holiday season is complete without the Grinch, and after spending 30 minutes with Chuck Jones’ 1966 special, How the Grinch Stole Christmas! sometimes we just need just a little more. Cue 2018’s The Grinch in all of its 3D animated glory!

If you’ve got cable, we’ve got you covered. Scroll down to see all of the time’s The Grinch will be airing on your television set. Don’t have cable? Not to worry, we’ve got all your streaming options too!

How to Stream The Grinch

No cable subscription? Not to worry, the Grinch is looking to steal Christmas from everyone on every platform – he does not discriminate! See below for how you can stream The Grinch this holiday season.

You can rent The Grinch online via Google Play for $3.99 or you can buy the digital download for $12.99.

Is The Grinch on Netflix?

Yes, The Grinch is available to stream on Netflix!

What is The Grinch About, Exactly? 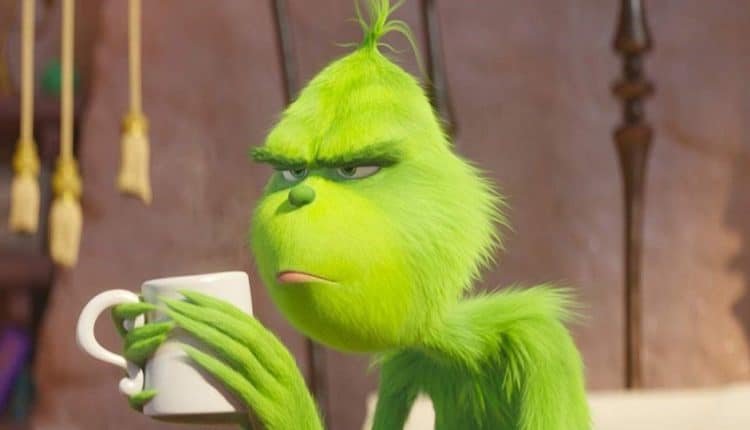 The Grinch lives in a desolate cave atop Mt. Crumpet with his dog Max, just outside the town of Whoville. He only enters town when it’s absolutely necessary, and prefers his solitary lifestyle over socializing with the townsfolk – even grocery shopping is an irritable task. Christmas is coming, and while the people of Whoville are planning to make Christmas three times bigger this year, the Grinch, whose heart is two sizes two small, can’t stand the thought of all the cheery music and singing.

He will steal Christmas! He eats himself fat, to prepare for the role of Santa Claus, hires an overweight lazy reindeer, and dons the Santa outfit. He’ll go undercover and rob Whoville of all its Christmas cheer. But down in Whoville Cindy-Lou is hatching a plan of her own. Worried about her overworked mother, she wants to ask Santa for help. With the assistance of her friends, she sets a trap to capture Santa on Christmas Eve. She’ll plead with him to make life easier for her mother. But of course, it won’t be Santa that ends up in her trap!

Is the Grinch Really So Mean?

In a flashback, it’s revealed that as a young Grinch he lived in an orphanage and spent Christmas alone and sad. He’d watch the Whos celebrate and it tormented him. This jealousy would grow to rage as the Grinch got older. But between his fits of rage, we see his softer sensitive side sneak in – playing “All By Myself” on the pipe organ, dreams of being a renowned ice skater (Christina Aguilera’s “Beautiful” comically playing over this scene) – and as the old story goes, the Grinch will soften, his heart will grow, and a heartwarming apology will ensue.

More About The Grinch

This is the third adaptation of Dr. Suess’ book, How the Grinch Stole Christmas. Benedict Cumberbatch voices the Grinch and decides to do it in an American accent – since all of the other characters are American. Pharrell Williams steps in as the narrator, and Tyler the Creator created his own version of “You’re a Mean One, Mr. Grinch” for the film.

Presented by Illumination, this 3D animated feature was directed by Scott Mosier, and grossed a worldwide total of $511.6 million – the ninth most profitable film of 2018, and the highest-grossing holiday film of all time!