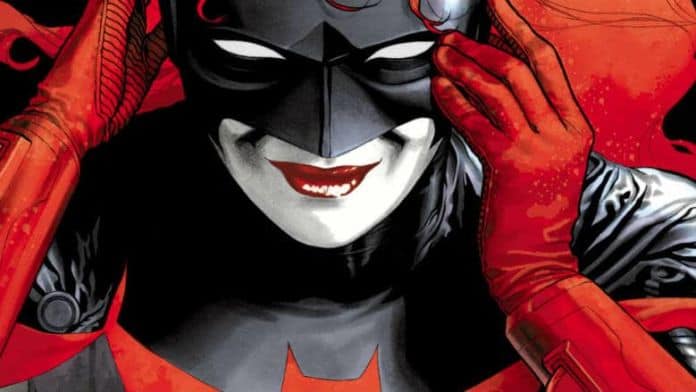 It looks as though the CW DC universe is about to expand once again. Reports are indicating that the network has tasked their DC television head honcho, Greg Berlanti, with developing a Batwoman series following the character’s television debut in December.

The spin-off series will follow comic character Kate Kane. CW has yet to announce any casting decisions for the role as of yet, but the character will make her television and film debut later this year when Batwoman is featured within CW’s annual DC crossover event.

Kate Kane’s Batwoman is described as having “a passion for social justice and flair for speaking her mind, soars onto the streets of Gotham as Batwoman, an out lesbian and highly trained street fighter primed to snuff out the failing city’s criminal resurgence. But don’t call her a hero yet: in a city desperate for a savior, Kate must overcome her own demons before embracing the call to be Gotham’s symbol of hope.”

Caroline Dries is attached as executive producer on the Batwoman series and will pen the script for the show’s debut. This will mark a return to CW for Dries as Caroline previously held the role of showrunner on the networks previous hit, The Vampire Diaries. Sarah Schechter and Geoff Johns  will executive produce as well.

The news continues to make Greg Berlanti look like one of the hardest looking men in Hollywood. The Batwoman series will mark Berlanti’s 15th series in development across various networks. . Specifically for CW, Berlanti has helped to produce All American, Arrow, Black Lightning, Legends of Tomorrow, The Flash, Riverdale and Supergirl.

Again, we should be getting our first look at CW’s take on Batwoman before the end of this year during the network’s upcoming crossover event. And with that being not all that far away, we should have news on casting for the character of Kate Kane sometime soon.