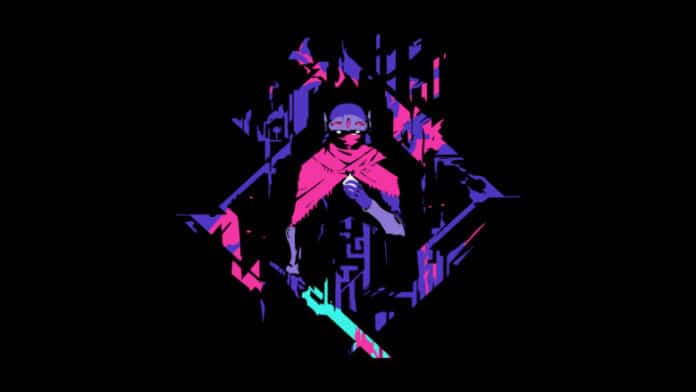 Hyper Light Drifter surprised many with its style and charm when it debuted in 2016. Developed by The Heart Machine, the indie title went on to be nominated for a slew of awards at the end of the year. It also happened to catch the eye of entertainment producer and gaming enthusiast, Adi Shankar. And now three years later, Shankar is working to produce a Hyper Light Drifter TV show.

Shankar is perhaps most recently well known as the showrunner on Netflix’s Castlevania series. He’s also working on an animated series based within the Devil May Cry universe and Assassin’s Creed too. He’s also gotten Nintendo fans worked up in the past, teasing possible adaptations for the Metroid series and The Legend of Zelda.

Alex Preston and his team at The Heart Machine created the game. Preston is working alongside Shankar on the title’s adaptation. Preston told Polygon that the duo “are actively reaching out to writers to lead the TV adaptation, and are still working on exactly how to translate Hyper Light Drifter’s gameplay experience to a non-interactive medium.”

As far as aesthetics go, Preston stated that the team is “leaning a lot more towards something that’s representative of the game on the style side.” Though they confirmed the Hyper Light Drifter TV show will likely have an overall anime feel to it.

Preston confirmed that Hayao Miyazaki and the team at Studio Ghibli were major influences on the game, and we’ll likely see their style lurking within the Hyper Light Drifter TV show art style as well.

Hyper Light Drifter’s story was told completely without dialogue. And that’s apparently an idea that Preston and Shankar are toying with for the upcoming series. Preston said “There’s still a question of how much dialogue we really have, if any. Could it be a more silent series or would we have voice acting? Considering Hyper Light was wordless, there’s an idea there of how much that would carry over to to a show.”

The Hyper Light Drifter TV show is quite a ways out with a lot of decisions still yet to be made. But one thing is for sure, Shankar promises: “We’re going to make it cool.”