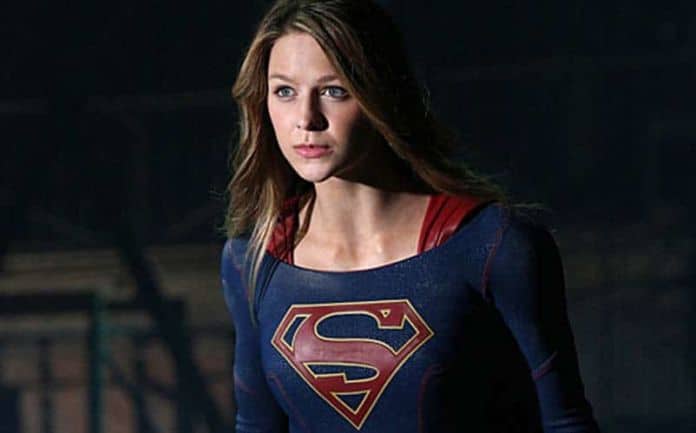 Tonight’s spectacular Supergirl season finale proved beyond a shadow of a doubt that superhero shows don’t need to be dark and gritty in order to make an impact (not to mention that female superheroes don’t have to be busty and scantily clad to be appealing). I’ve believed since day one that a large amount of the vitriol Supergirl receives is based on these two factors; in other words, that the show is not designed for the male gaze, and that the lighter tone is often perceived as feminine (and therefore cheesy). Which is not to say that there’s not legitimate criticisms of the show, or that everybody has to like it, but a lot of it feels like a violent knee-jerk reaction to the entire concept, and I’ll expand on why.

I’ve already stated most of the reasons I love this show in 7 Reasons Why Supergirl Deserves a Season 2. First of all, there’s the superb casting; Melissa Benoist consistently shines as Supergirl, and I’m in love with Calista Flockhart as media mogul Cat Grant. On top of that, the special effects are killer, the villains are formidable, and for the most part, it appeased my feminist side. 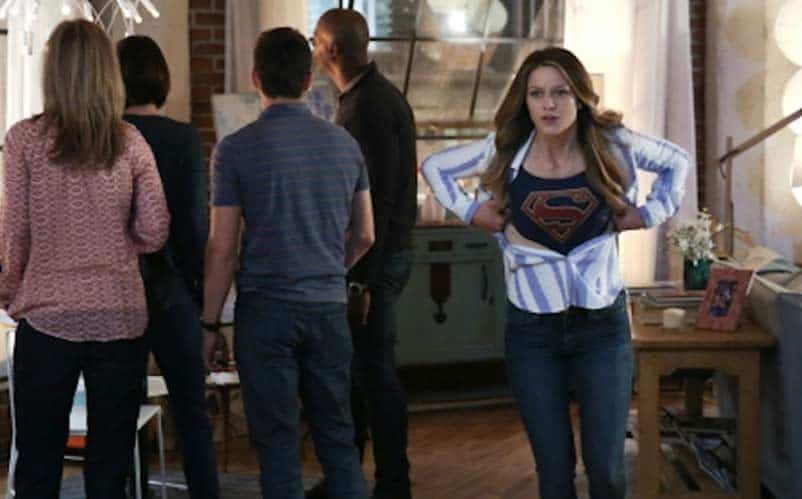 Many critics found the lighthearted tone to be overly corny, but I found it fun; it’s refreshing to occasionally have a superhero story that’s not so bleak. It’s just playful enough without actually being insubstantial, and the tone of the show fits Kara’s upbeat, quirky personality perfectly. The characters are endearing and each undergoes adequate development throughout. The relationships between the main characters are engaging (although admittedly, Kara’s romantic relationships felt rather contrived), and the sisterly love between Kara and Alex is especially touching.

The thing that I’ve loved most about Supergirl from the beginning, and the thing that sets her apart from other superheroes, is that often her approach to fighting enemies doesn’t involve using her superpowers at all. Call it naive, but Supergirl prefers to use brute force as a last resort; diplomacy is her first line of defense, and if she can find a shred of goodwill to appeal to in a villain, she will.

Hope seems to be the overarching theme of the series, and it certainly shows in Supergirl’s approach to her adversaries. Of course, not all evildoers can be reasoned with, and she does have the ability to kick ass when necessary (without a hair out of place afterwards). From the moment Kara puts on the Supergirl costume, she is determined to be her own superhero, and not just an extension of her cousin. 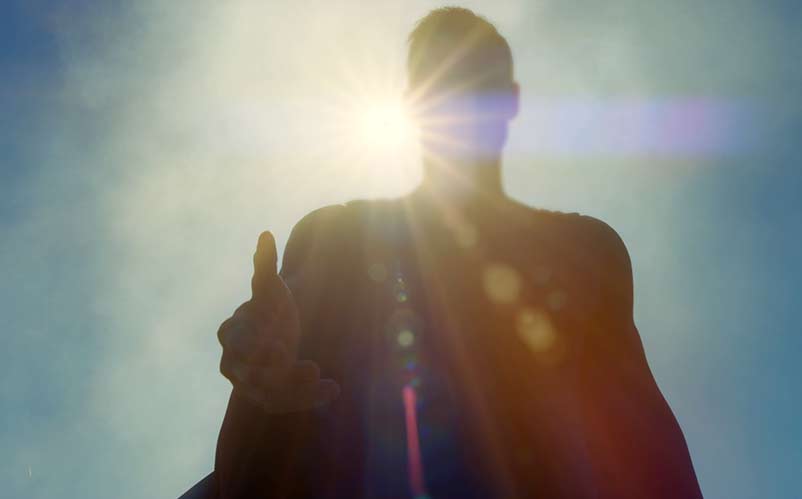 Which brings us to my biggest complaint about the Supergirl series: the random computer-generated Superman cameos, and the text conversations he and Kara have. This is where the show truly crosses the line from heartwarming into cheesy. Obviously, referencing the Man of Steel is inevitable, as he and Kara’s stories are so closely linked; however, if CBS doesn’t have the rights to show his face, they should leave him out of the plot entirely. Sure, even superheroes need help from time to time, but this is Supergirl’s story, and it was disappointing that he had to swoop in and save her. And, in the second to last episode, it was just odd that he again flew in to save the day, only to find himself vulnerable to mind control that didn’t effect Supergirl. If there is to be a Supergirl Season 2, I hope they ditch this concept entirely.

There were a couple weak points and plot holes in the season finale, although it was an overall strong finish. The resolution to the Myriad issue felt a little too convenient, as did Supergirl’s rescue (how did Alex get there in that pod so quickly?). Also, the fact that Supergirl couldn’t fly in space is odd, as Superman is generally depicted as being able to do so. These points are somewhat forgivable, though, considering that I laughed, cried, and happily squealed in equal amounts. Although many threads were neatly wrapped up in the finale, it still left one major issue unresolved and also ended on a massive cliffhanger, so that gives us hope for a season two.

What did you think of Supergirl Season 1? Sound off in the comments below — we’d love to hear from our readers.