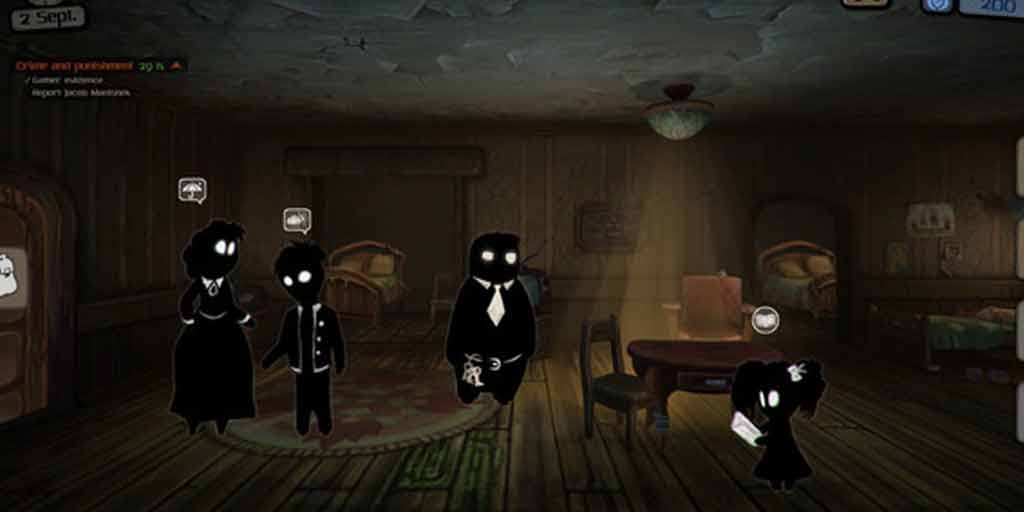 Dystopian indie game Beholder, the debut title from Warm Lamp Games, has you play as Carl, a landlord employed by a totalitarian state to spy on the tenants of an apartment complex and report any illegal activity to the Ministry of Order.

You will accomplish this by sneaking into your tenants’ apartments while they aren’t home, installing cameras in the smoke detectors, and rifling through their possessions in search of contraband. It is then your job to report violations to the state, at which point they will send police officers to beat the transgressor into submission and drag them out of the apartment building.

However, this is far from the only option available to you, and the choices you make in each scenario will influence the course of the game. You will be given quests from the Ministry, tenants, and your family, and most of them can be completed in multiple ways with different potential outcomes, so I found myself wanting to play through it multiple times to see all the potential story options and endings. So, although the campaign is fairly short, it definitely has some replayability value.

You’ll soon find yourself faced with a number moral dilemmas, but doing what’s right is not always profitable, and money is a necessity to help you out of most difficult situations (and pay your utility bills). The Ministry will reward you for your due diligence in reporting violations; however, there is often much more money to be made by blackmailing your tenants or pawning their illegal possessions. 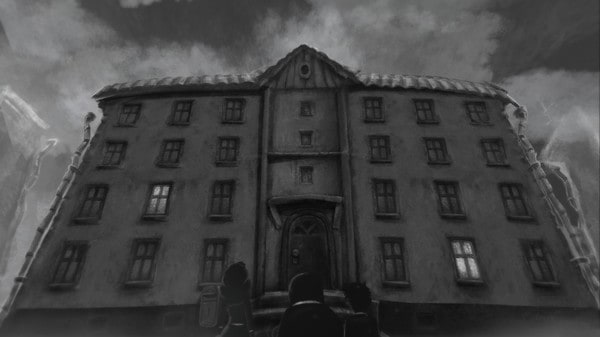 This carries its own risk, of course, so you have to strike just the right balance between morality, personal profit, and the risk of punishment. It’s not always easy to tell which choice will benefit you most, either; what seems positive on the surface may ultimately result in your arrest or death, or that of your family members.

The game autosaves frequently, though, so if you’re unhappy with a choice you do have the option to load from a previous checkpoint.

As the game progresses, the regulations become progressively more ridiculous; the state bans things like crying, blue ties, and apples. Can you bring yourself to ruin your neighbor’s life over a rubber duck? That is what Beholder aims to find out. Some situations feel like a lose-lose, which can be frustrating, but I suppose that is in the nature of totalitarian states. You need to manage your money carefully, too, or find yourself choosing between medicine for your sick daughter and utility bills. This seems like a no-brainer, but if you get kicked out, the game is over. Time management is an important factor as well, as most of the quests have a time limit.

The game’s atmosphere is fantastic. The cartoon-style graphics are charming, and the subdued colors work well with the bleak, dystopian setting. The soundtrack is fantastic, too, with appropriately dark and mournful music that occasionally switches to a suspenseful, heart-pounding tune when the resident whose belongings you are searching is returning home. The gameplay is fun, if a little simplistic, and it is definitely one of this year’s hidden indie gems. It may become redundant after a while, but for the hours of enjoyment you’ll get out of it, it’s definitely worth the price.

Beholder is available on Steam for $9.99.