Nerd Much?
Home Books The Big Book of Science Fiction 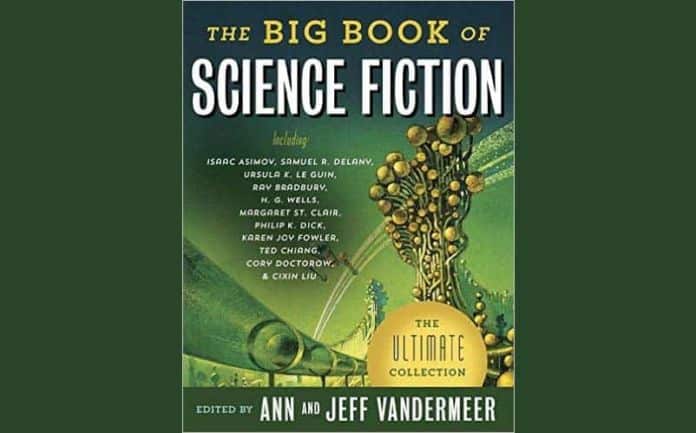 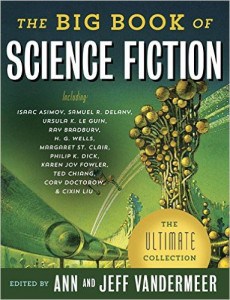 Literary power couple Ann and Jeff Vandermeer have spent the last couple years hard at work to compile their aptly named volume The Big Book of Science Fiction, which will be released by Vintage on July 12th. They have meticulously assembled 105 stories from 29 different countries in what is arguably the best science fiction anthology to date; at around 1,200 pages and 800,000 words, it is certainly the largest.

As you can see from the cover, the collection includes works from the likes of Isaac Asimov, Ursula K. Le Guin, Ray Bradbury, H.G. Wells, Cixin Liu, as well as many, many more (the full table of contents can be found here). What’s most exciting about this book is that it’s not just a sampling of white, English-speaking men; there are about 40 translations in total, several of which can be read in English for the first time ever, as well as numerous female contributors. Their chosen works span almost the entire 20th century, providing fantastic insight into 100 years of sci-fi and showing just how varied the genre can be. It is definitely a must-have for any serious science fiction reader, as well as a spectacular introduction for those who are interested in the genre but aren’t sure where to start.

There was probably nobody better suited to a task of this magnitude than the award-winning pair, and it shows both in the care with which they crafted this tome and in the highly impressive end result. For a description of what editing this book was like from Jeff Vandermeer, check out EW’s cover reveal. The paperback can currently be preordered for $16 ($25 full price), which is highly reasonable given its size and quality; the Kindle edition costs a mere $12.99. Both are small prices to pay for one of the most comprehensive science fiction anthologies the world has ever seen. 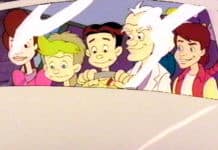 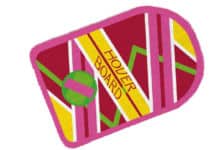 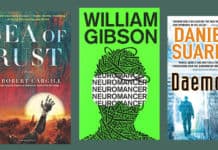