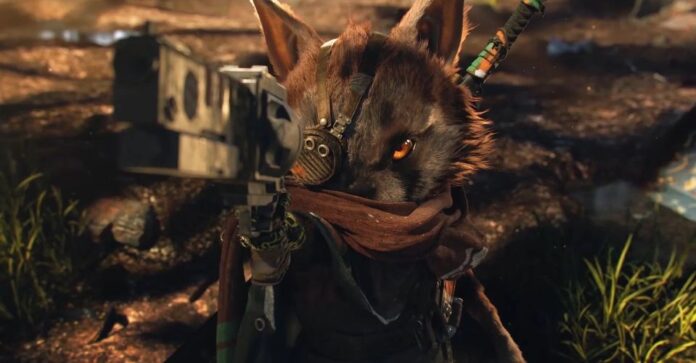 Any way that you slice it, kung fu is simply cool. Its versatility makes it unique in the martial arts world, and when you make kung fu a focal point of your video game, movie, or TV show, you automatically catch the interest of many people. That’s probably why there was so much hype behind Experiment 101’s Biomutant for the past couple of years; I mean, who doesn’t want to kick ass as a kung fu furry?

Luckily, Biomutant actually does just that: allows you to kick ass a kung fu furry. But, it’s so much more. So, what else does it have to offer? Plenty. 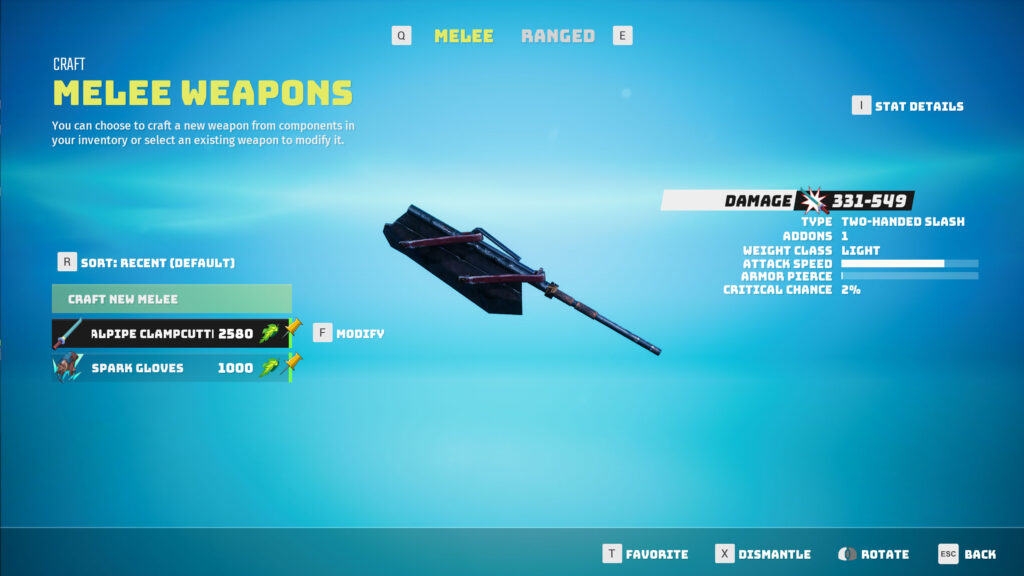 First and foremost, weapons galore. Biomutant’s deep weapons system is one of its strongest elements, allowing you to collect, craft, and upgrade your weapons as you find scraps around the world. Whether you want to create your own hefty ax, a Demon Souls-esque sword, or a ridiculously overpowered shotgun with colors inspired by Fortnite, you can craft it. If you dream it, you can craft it. On top of building your standard weapons, you can also utilize add-on slots to enhance weapons you’ve already built. You can even put a trumpet horn on the end of your gun, because why the hell not? The size of your weapon will determine how many add-on slots you’ll have (the bigger the weapon, the more add-on slots it’ll have).

The same goes for gear; you can outfit your outfit with add-ons.

You’ll also choose and upgrade your many different abilities with biogenetics and psi-power upgrades throughout your journey. As you kill enemies, complete quests, and level-up, you’ll unlock potential new abilities you can purchase with various point-types. And, with each level-up, you’ll be able to enhance whichever stat you prefer (I recommend stacking luck, at first, because then you’ll be able to craft more weapons and gear during your journey). 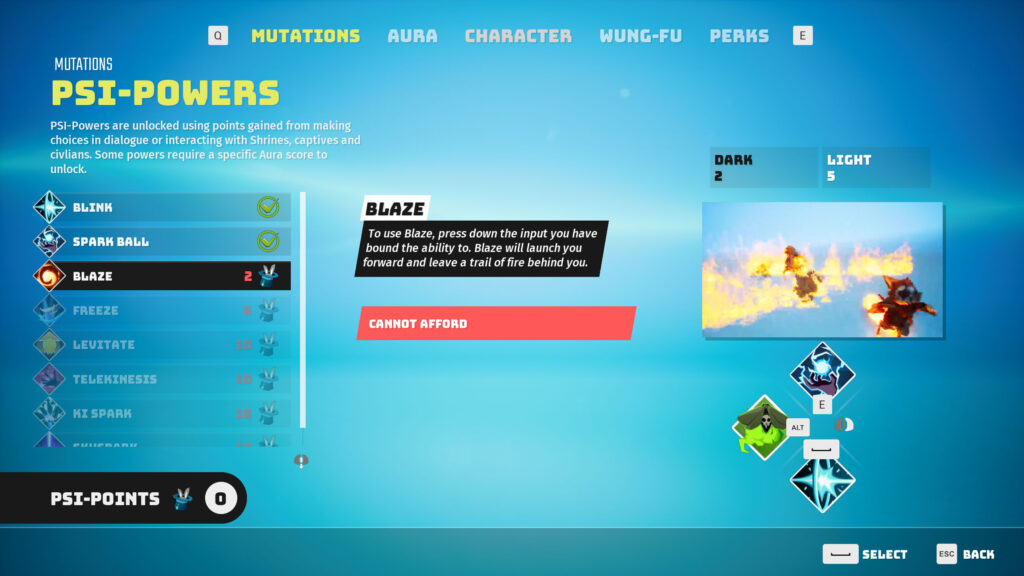 Combat is also one of Biomutant’s strongest elements, and flipping between shooting acid at your enemies to slicing them with a blade you just crafted to cartwheel-shooting your way out of danger just feels good. There are a seemingly endless number of ways to approach battles, and creating your own unique combos and utilizing your own style is highly rewarding.

Although it’s not revolutionary, I absolutely love what Experiment 101 did with the battle between good versus evil in the game. It’s called Aura, and as you play, your decisions will influence whether you’re of the Dark or of the Light. Essentially, you’ve got a devil and an angel on your shoulders whispering in your furry little ears. Your decisions influence your gameplay and quests, and even the final moments of the game. As you play, you’ll choose tribes to align yourself with that each has its own aura which, in turn, influences your own aura.

There’s also a spirited narrator to guide you along the way, akin to the one in Immortals: Fenyx Rising (although, it’s not nearly as grating). The narration provides a certain level of warmth and comfort to your gameplay, as it sounds like your grandfather telling you a bedtime story while you’re smashing in the faces of your enemies.

One thing worth noting about Biomutant is that its first couple of hours are a bit slower-paced and story-heavy, which feels more like a chore that’s filled with the typical beginnings of any action-focused RPG you’ve ever played. The “just let me play already” vibe is definitely there at the start, but once you get over that hump, the game opens up and allows you to play as you want. Want to do side quests? Go for it. Want to loot every building for scraps? You can do that. The more that I played Biomutant, the more I was absolutely captivated by what it had to offer. So stick it out; I promise you – it’s worth it! 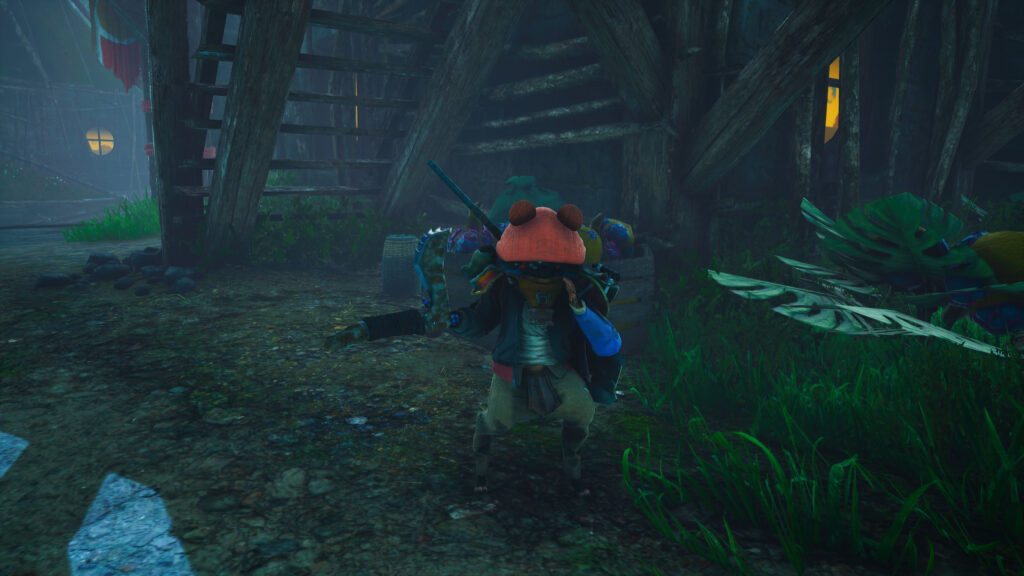 The biggest missed opportunity is Biomutant’s many cutscenes which don’t quite hit the mark. The game’s story is actually quite good, at its core, but the problem is that the cutscenes don’t quite give it the weight that it deserves. Early story bits featuring your Popsi and Mooma could (and should) have more gravity, but simply don’t. In some instances, there’s a clear intent to make you laugh with some of these cutscenes, but those moments are hit or miss. At times, the interactions between you and other characters is cheesy (akin to something out of Yooka-Laylee), and other times, the story-heavy elements are serviceable, at best. Simply put, it feels like Biomutant could’ve had an entirely different aura if the developers were given more time and budget to tell its story.

Biomutant feels like a game that’s going to fly under the radar and be widely underappreciated simply because of the negative press surrounding its PS5 copy, where the devs decided to (rightfully, by the way) disable the native 4K due to the technical issues on that specific console. When you pair the recently negative publicity with its many delays, it’s a recipe for people to simply pass. But there’s so much to love about Biomutant that I feel that it’s almost my duty to ensure that everyone I know plays it, including our readers. 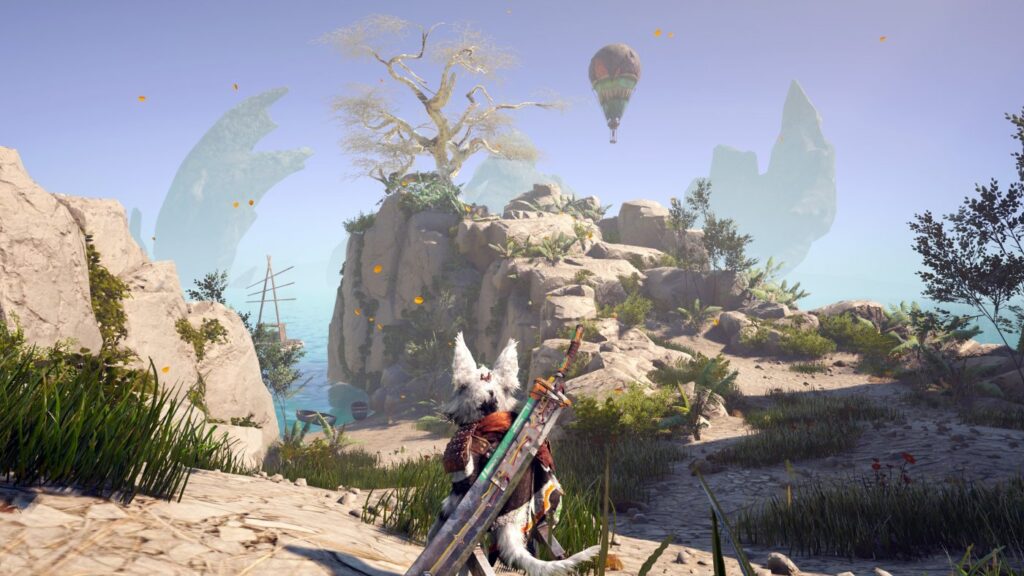 With a deeply rich weapons and gear crafting system, great story, exploration, and excellent combat, Biomutant offers something for everyone. It doesn’t necessarily do everything to the best of its potential, but the result is an enjoyable action RPG that shouldn’t be skipped. Biomutant feels like Rocket Raccoon meets Kung Fu Panda meets WildStar’s Chua class – in all the best ways possible. It both provides the comfort of a familiar game and the excitement of getting into something new, making it a standout in the genre. While it isn’t without its minor flaws, Biomutant is, simply put, fun as f*ck.