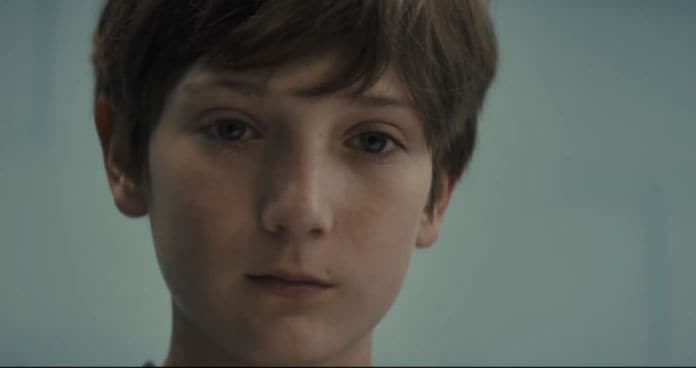 Walking out of the theater last night I was still in shock that no one has attempted this idea before. The idea of a horror film revolving around an evil Superman seems like a no-brainer. Yet, for all the blood, brutality, and insane kills, Brightburn desperately needed more time to develop its central character. There’s some genuine fun buried under the layers of familiarity and visceral carnage, but Brightburn never aspires to be more than a dark, alternate universe story.

The film follows a young couple who discover a crashed alien ship carrying an infant outside of their rural farm. We cut to 12 years later with the young alien Brandon (Jackson A. Dunn) living a normal life with his mother Tori (Elizabeth Banks) and father Kyle (David Denman). However, Brandon begins to hear unknown voices in his head that drive him to test his body’s limits. Discovering he posses super strength, speed, near invulnerability, and laser eyes, Brandon embraces these powers to hurt those who have wronged him.

This sociopath’s journey from friendly pre-teen to unstoppable monster makes up the movie’s emotional is the crux of Brightburn’s story. Dunn sells the hell out of the creepy kid, providing some truly unsettling moments as he emotionlessly slaughters his prey. However, due to Brightburn’s very short length and fast pacing, we really don’t get to spend a ton of time with Brandon. His switch from light to dark feels unearned at times, with his struggle to adapt to this new power only hinted at near the end. 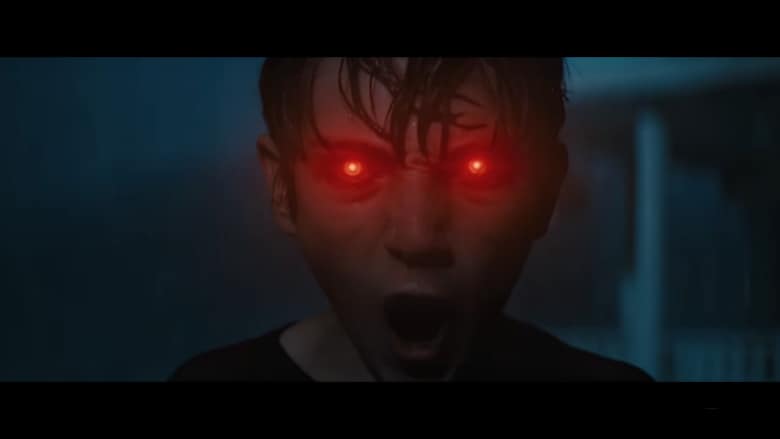 A lot of this is thanks to Brightburn’s conservative 90-minute runtime that shaves away most of the slower, quieter scenes. Once Brandon switches from Superman to Bizarro the movie focuses less on developing the characters and more on seeing them dismembered. To its credit, director David Yarovesky goes all in on the superhero concept. He doesn’t shy away from displaying the carnage caused by Brandon. There are some excellent kills in this movie, backed by a ton of gore and blood. Despite its slick presentation Brightburn very much embraces the Splatterhouse mentality of old drive-in films.

However, all this superpowered debauchery ends up undermining any tension leading up to the kills. We know from decades of comics, television, and films just how powerful a being like Superman is. Since the only real subversion going on is Brandon being evil, I found myself unsurprised and unable to root for the protagonists. I know they don’t have a chance again Brandon, so why even bother investing in their survival? Even though there is a way to hurt him, it’s barely explored and almost never comes into play.

Scares consist of either jump scares or displaying the bloody, mangled bodies in full view. Brightburn is not for the faint of heart, so if you have a problem with gore then this might be worth passing. While the constant jump scares get a bit tiring, Yarovesky does a fantastic job framing the violence and coming up with clever ways to use Brandon’s powers. There is also some dark humor laced throughout as Brightburn clearly isn’t afraid to poke fun at its ridiculous idea. 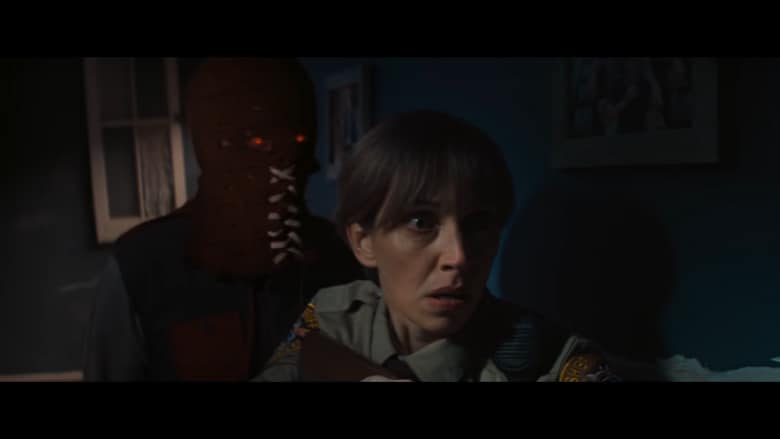 Where Brightburn really shines is watching the deteriorating trust in parents Tori and Kyle. The couple has superb on-screen chemistry and never devolve into stereotypes we commonly associate with the superhero genre. Kyle especially, as his fear and distrust of Brandon is always apparent once the violence begins. I appreciate that he never tries to really sit his son down to explain how to be a good person and use his powers to help others. He’s disturbed at what his son has become and is rightfully afraid of him.

Tori inversely leans a little too hard into the caring mother angle. Banks herself is phenomenal, but she is let down by the shallow story. Her interactions with the other cast members are great, but I wish the story would dig a bit deeper into why Tori is so afraid to admit her son is a monster. There’s a lot of intriguing story threads that are either never explored or barely touched which produces a slightly frustrating experience. But since Brightburn is more concerned with being a Slasher film with Superman it never exceeds its central gimmick.

That being said, Brightburn is still a wildly entertaining 90 minutes. Thanks to the terrific actors, Brightburn’s story is elevated beyond the B-movie design. Its unflinching look at all the violence makes for some seriously stomach-turning scenes. If you’re looking for a good horror movie that is big on blood then Brightburn is for you. Just don’t expect anything more than movie’s central theme.

Previous articleDC Universe Online Switch Version Coming
Next articleCrash Team Racing Adventure Mode Gets Detailed
Collin MacGregor
Collin is a complete film geek and the one person who actually likes playing the medic class. When he's not raiding in Destiny, making poor choices in Dark Souls, or watching Mad Max: Fury Road for the 100th time, you can find him writing for Nerd Much and Heavy.