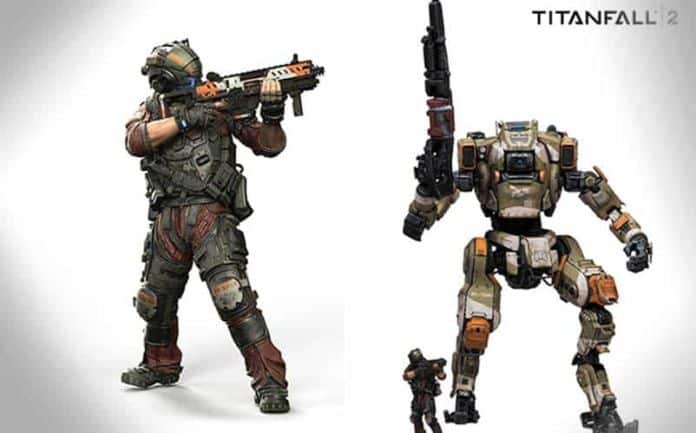 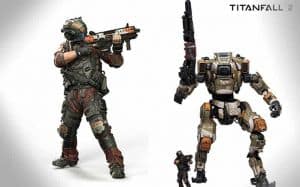 Not only did we get a look at Titanfall 2‘s exciting gameplay at E3 2016, but we also received news that there would be a line of Titanfall 2 action figures by McFarlane Toys. We all know that the pilot is the real hero of Titanfall, and in Titanfall 2, that pilot is Jack Cooper, whose likeness has been captured by McFarlane directly using in-game 3D models to create this 7-inch figure.

This new Titanfall figure comes with the deadly accurate CAR submachine gun, and it has multiple points of articulation. It sits on a stylized display base. What’s more, when you buy one of these figures, you also get an exclusive code from McFarlane for unlockable in-game content. McFarlane will also have a 10-inch Titan available, specifically a BT-7274, which comes with a 3″ Jack Cooper figure as well. The Titanfall 2 Action Figures will ship in September 2016. You can pre-order the Jack Cooper figure below, and we’ll update as soon as the BT-7274 figure is available. 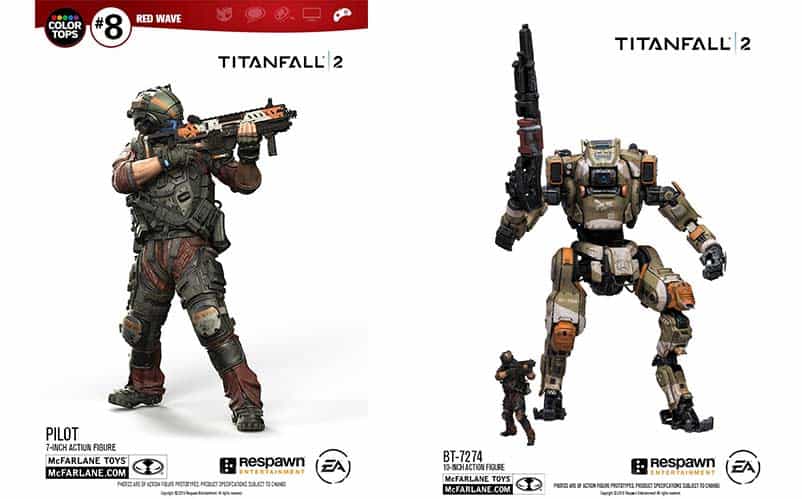