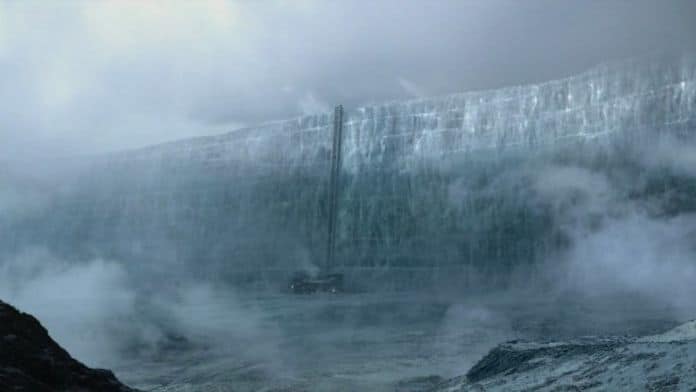 With Game of Thrones ending after Season 8 next year, HBO is certainly eyeing a potential replacement for its massive franchise. There have been numerous Game of Thrones spinoff shows rumored, but the project that has seen the most momentum to this point is the one focusing on the events of The Long Night, a significant historical event touched upon in the books and show.

Back in June, HBO commissioned a pilot to be filmed that would bring to life this potential Game of Thrones spinoff. A Song of Ice and Fire creator, George R.R. Martin, states that The Long Night may end up being the official name of the project. Martin serves as a writer and producer on the show alongside the series’ potential showrunner, Jane Goldman.

As the duo look to get this Game of Thrones spinoff in front of cameras, they’ve finally cast their lead. It was announced yesterday that Naomi Watts was joining the cast. She’ll play “a charismatic socialite hiding a dark secret.”

Here is the official overview of HBO’s potential Game of Thrones spinoff from the network itself:

As of June, Martin stated that the show’s cast, director and filming locations were still yet to be determined. But with the addition of Naomi Watts to the series’ roster, it looks as though momentum is being gained. Casey Bloys, HBO’s programming president, previously stated that should one of the potential Game of Thrones spinoff series get the greenlight, it likely wouldn’t air “until at least a year after the final season.” It sounds as though this potential The Long Night series might just be able to make that happen. Cheers to that.