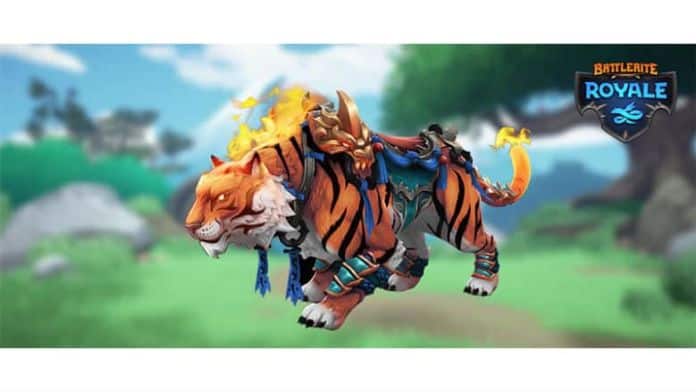 The studio confirmed that the Battlerite Royale price will be $19.99 and will launch on Early Access “by the end of September.” However, there are a few caveats that could entitle you to more than just the base game.

Those who purchased the original Battlerite game while it was in Early Access will be sent a 50% off limited time coupon to be used towards the purchase of the Early Access version of Battlerite Royale. Those that purchased Battlerite’s All Champions pack, or splurged for The Ultimate Fan Pack while the game was in Early Access will be eligible as well. The coupon expires after 10 days though so you’ll have to jump on the offer quick. You can find the offer coupon within your inventory on Steam upon the game’s release.

Stunlock Studios has also confirmed that “Every cosmetic that you’ve earned or will earn in Battlerite will be shared with your Battlerite Royale account.” This includes outfits, weapons, poses, mounts, avatars and titles. 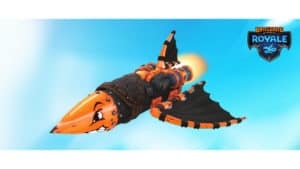 We should be getting a firm Early Access release date soon from Stunlock Studios. But with the team putting the Battlerite Royale price down at $19.99 for new players, it’s almost a no brainer to give the game a whirl.