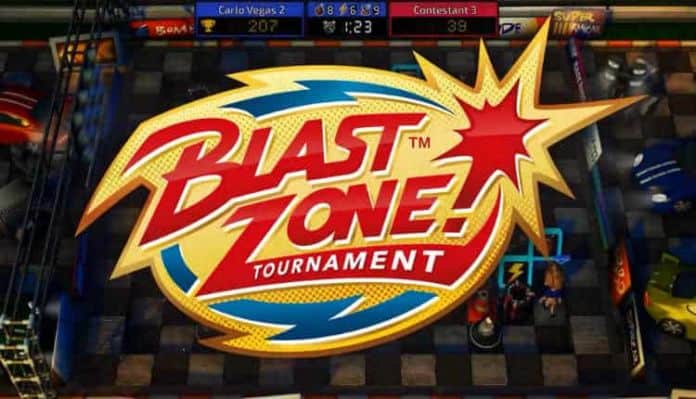 Two ex-Insomniac developers in love with the Bomberman franchise “were sick of waiting for the game to arrive on console and PC with all the features they wanted.” So they went ahead and made their own. Blast Zone Tournament will hit PC and consoles later this year. 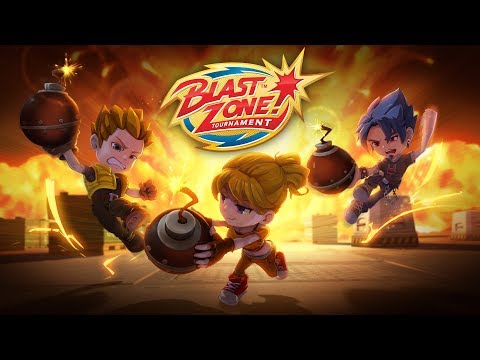 The game intends to bring you the classic Bomberman action you love, combined with plenty of new features and plethora of multiplayer options. The developers at Victory Lap Games describe it as “a premium title marrying Bomberman gameplay with Overwatch and Rocket League-inspired functionality.”

The multiplayer features within the game alone are pretty staggering. It sports 32 player cross-platform multiplayer. Matches can be local, online, or a combination of both. And there are 10 different modes across 280 unique levels. Modes include; Free-for-All, Team Deathmatch, Bomb Blast, Team Bomb Blast, Treasure, Team Treasure, King Mode, Free-for-All Respawn, Team Deathmatch Respawn and Zombie.

Blast Zone Tournament is loaded with customization options too. You’ll unlock cosmetics and gear as you play through. Once fully unlocked, the game touts 10 billion different customization possibilities.

Victory Lap Games is targeting the eSports and streaming crowd with their upcoming title. They say it will have a “robust set of social features” and the game will “lay the foundations for eSports tournaments” at launch.

The online competitive portion of the game will operate within a seasonal format. Your Season Score will then depend upon the Challenge Mode stars you’ve earned and how you perform across the game’s Battle Royale, Team Knockout and PvP Free-for-All modes.

There isn’t an official release date set for Blast Zone Tournament. The developing duo at Victory Lap Games is targeting late 2018. The game will be priced at $19.99 and will launch on PC, PlayStation 4 and Xbox One. The team is also considering releases on the Switch, Mac and Linux.