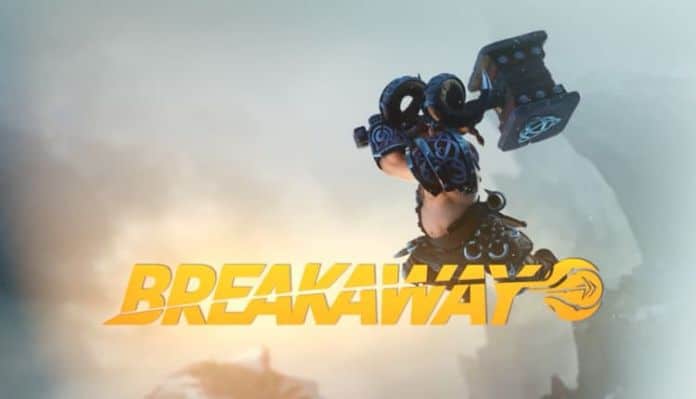 Amazon Game Studios launched in 2014. In 2016 the development team had announced that three titles were in the works. Two years later, one of the three has met its demise. Amazon has canceled their team battle sport game, Breakaway.

The news came via a Reddit post within the Breakaway subreddit. “The Breakaway Team” posted a message confirming what we assumed was happening back in October. Amazon Game Studios has decided to “focus on new ideas”, and thus, “Breakaway is no longer in active development.”

We wanted to update you on the development of Breakaway.

Since our last announcement, we have worked to implement community feedback and iterate on Breakaway’s core gameplay. While we have developed many ideas and made a lot of progress, we are also setting a very high bar for ourselves. In spite of our efforts, we didn’t achieve the breakthrough that made the game what we all hoped it could be. After a lot of soul searching, the team decided to focus on new ideas. As a result, Breakaway is no longer in active development.

We remain exceptionally proud of the team’s work, and feel privileged to have been a part of such a dedicated and enthusiastic community. We will reach out to this channel as soon as we have news to share regarding our new projects, and if a thunderbolt of inspiration strikes that leads us back to Breakaway, you’ll be the first to know.

The silver lining to today’s news (if there’s one to be had) is that this will likely lead to more development support on Amazon’s other two titles. New World is an open-world MMO set within a supernatural colonial America. You progress by forming settlements, fighting monsters, and defeating others players.

Crucible is their other announced title. It’s described as a third-person, last man standing game revolving around trust and betrayal. Amazon says that “each match pits human and alien competitors with unique weapons and abilities against one another on a lush, alien world.” 12 players are participants in the game itself. But a 13th is a director of sorts, affecting the game with the help of viewers on Twitch.

No word as to when New World and Crucible will be headed our way. But you can catch some early glimpses of the two games, as well as Breakway, in Amazon’s debut trailer below.