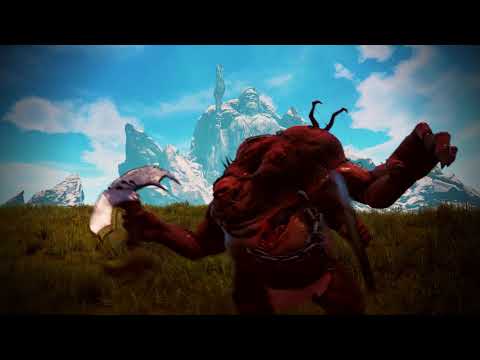 Reignited is the largest update yet for Citadel: Forged with Fire. Blue Isle says that the new content completely rebalanced game. The studio has incorporated updates to the progression system. They’ve added new quests and a farming systems. And they’ve fleshed out spell-crafting, character customization and more.

To celebrate the launch of Citadel: Forged with Fire Reignited, the game is getting a sale too. The online RPG will now list at 60% off on Steam with a price of $9.99. The sale will end on August 17th.

“We have been working on Reignited for a long time, listening to our community’s feedback and updating the game to reflect our commitment to our core fans as well as engaging new players. The new maps and spell crafting system is a direct result of this and we look forward to hearing player feedback.”

As far as specifics go, Blue Isle laid out a list of what’s new in Citadel: Forged with Fire Reignited. The spell system now encourages experimentation by bringing in a bunch of new ingredients. Citadel’s menus system has been adjusted to look cleaner and provide more efficiency.

In addition to the aforementioned farming system, a cooking system is now available to create dishes that provide bonuses and buffs. The Quest System has received an overhaul to reward players with rare and valuable weapons after completing the new quests that were designed for Reignited.

While Citadel: Forged with Fire is better than ever on PC, console players are going to have to hold tight for now. Blue Isle has confirmed that PlayStation 4 and Xbox One versions are on the way, but as of yet we have no idea when. For other MMOs on their way to PC and console, checkout our complete list here.