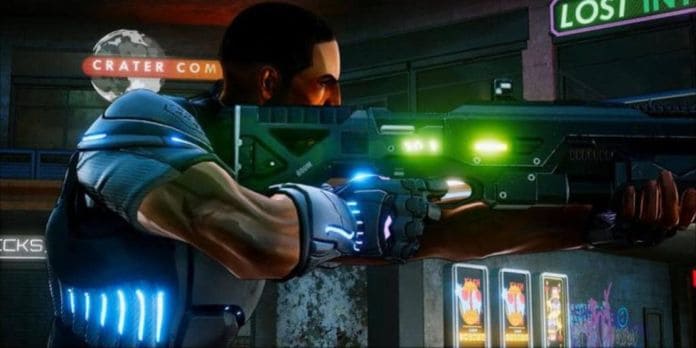 In an interview with Polygon, general manager of Microsoft Studios Publishing, Shannon Loftis, explains why Crackdown 3 has been delayed so many times. 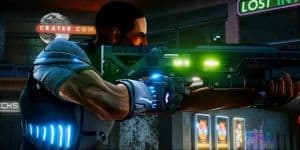 With three studios (Reagent Games, Sumo Digital, and Cloudgine) working on the game, you’d think Crackdown 3 would have been out by now. Unfortunately, Loftis has admitted that “we probably announced Crackdown too early.”

Apparently, the publisher and developers “underestimated the challenge” of getting the game out the door at top quality. Loftis mentions three modes for the game, though doesn’t specify exactly what they are.

Perhaps like the previous games, Loftis is referring to single player, online multiplayer, and co-op multiplayer modes. Making sure these three modes met the high “quality bar” and “delivering the game the Crackdown fans want” proved too much. They needed more time and delaying the game was a decision made all the more difficult when they already announced the title.

Loftis continues, explaining that announcing games “a little bit too early” has become a bad habit for the company. In light of the Crackdown 3 situation however, she states that they are “trying to learn” from the mistake and will “do better” in the future. In the same breath Loftis announces that “we have a bit that’s in development now that we’re not talking about.”

A statement that just barely skirts the definition of a contradiction, especially when Loftis saves it by saying “we’re in this for the long haul.” They’ve got plans, she explains, “not just in the spring of 2018, but in the summer, and in the fall, and the spring of 2019 that we’ll have great, unique, fun experiences for Xbox gamers.” We’ll know it when we see it, but until then, it seems Crackdown 3 is going to slip from spotlight for a little while longer.

As Crackdown 3 was one of Microsoft’s only Xbox One exclusives, it will be interesting to see what Microsoft decides to do next when it comes to building more exclusive games for their platform.

Thus far, Crackdown 3 is scheduled for a spring 2018 release on PC, and Xbox One.

Crackdown 3
Available on Xbox One, PC