Home Games Firewatch and the Problem With Squeezing in the Gay 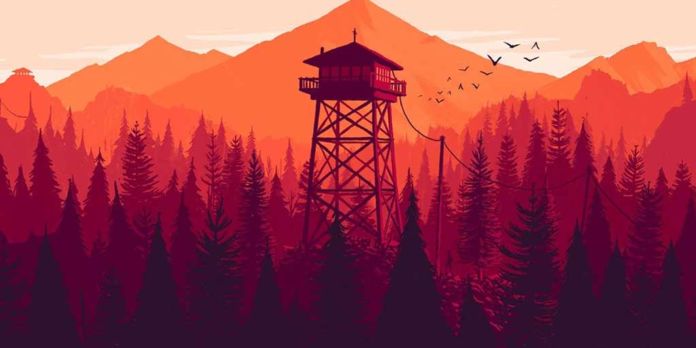 Firewatch, developed by Campo Santo, has one gay character, as the player can find various notes about two characters, Ron and Dave. Dave is said to have crushed on Ron, who never reciprocated his feelings. If the player manages to find all of the notes, Henry and Delilah have a brief conversation about them, in which Henry mentions that Dave was beaten up at bar for being gay.

How absolutely tiny is this in the grand scheme of things?

I didn’t even notice it in my first playthrough because I was busy trying to figure the game out. Squeezing a gay character into such an emotional game highlights a huge problem in the gaming industry. The problem being, that LGBTQ people are not represented in games nearly as often as they should be, if at all.

I understand that Firewatch is meant to be about life and all its disappointments. I don’t want to complain about the fact the player has no choice in what gender Henry is. However, when it comes to representing sexualities other than heterosexuality, video games fall incredibly short. I do not blame the developers for the choice they made in Firewatch because people write what they know and this is part of a much bigger problem. 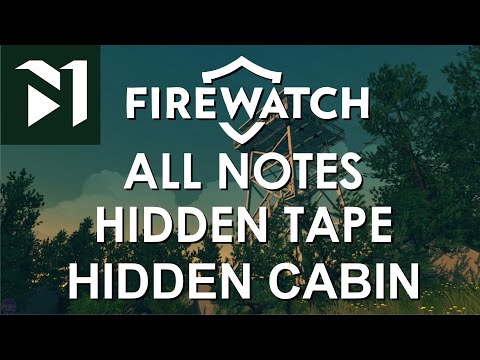 Shoving the only gay character into a cryptic series of letters that the player may or may not find is nonetheless an issue. It is an issue because LGBTQ people are barely the minority anymore; we’re at least half of the population at this point. Leaving the main character of a game as straight and male, and these letters as such a small part of the overall experience, makes it seem like LGBTQ folk are rare in the real world too. So rare, we fill every street in every city during any Pride event. So, the audience that would buy such games exists; they’re out there.

That said, the story of Ron and Dave has been likened to the film Brokeback Mountain, and I couldn’t agree more. The way gay people are marginalized in rural areas is awful, but that doesn’t mean that we aren’t there. We’re just quieter, because like Dave, we might get beat up at the bar if we’re out of the closet, or disowned by “concerned” family members.

Though Firewatch may be accurate in the sense that sighting a LGBTQ person is as rare as a pink beaver, that doesn’t make it right. A story like Firewatch had a lot of opportunities to say the same thing with Henry being LGBTQ. He wouldn’t even need Julia; he’d just need a “deviant” sexuality. However, I imagine the author of this story is straight, and would not presume to write something they didn’t know. As such, that says to me that there are just not enough LGBTQ developers in the video game industry to write our stories into games — apparently, we’re all employed at BioWare.

Seeing this tiny story squeezed into Firewatch should inspire the LGBTQ developers out there to make their story the main story. I want to see a main character running away from a family that means well but doesn’t understand; I want to see them struggle with gender dysphoria; with being lesbian, gay, trans, queer, or asexual, and all the monumental conflicts those groups have to deal with. The audience is out there, and it would be nice to see a game as emotional as Firewatch to tackle an LGBTQ inspired story. No more squeezing; I need a main character in the spotlight just as complex as Henry.