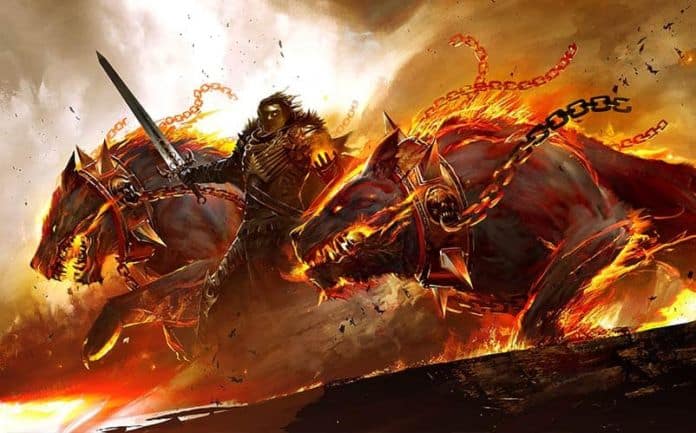 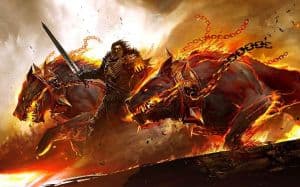 Activision Blizzard’s new earnings report shows that the World of Warcraft player base has dropped to below 5.5 million subscriptions, while ArenaNet’s most recent Guild Wars 2 numbers show the MMO at 7 million accounts.

During today’s investors call, Activision Blizzard noted that it will no longer report World of Warcraft subscription numbers going forward, but it will instead announce other “meaningful” metrics. Although the company hasn’t said what those metrics will be exactly, we can expect some sort of revenue number for the next earnings report. 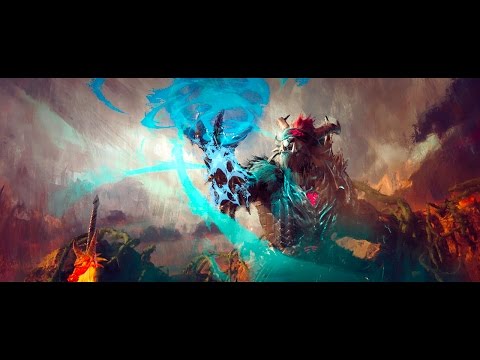 Of course, World of Warcraft subscriptions have been going down for quite some time now, and the number of monthly subs is only down 100,000 from what the number was at three months ago. But, the latest numbers are an interesting sign of the MMO market. More players are moving to Guild Wars 2 since its latest expansion, Heart of Thorns, and it’s likely WoW will continue to see a drop in player base until the new expansion, Legion, is fully announced. Blizzcon takes place this week, so it’s likely that we’ll hear news about the expansion at some point (like, hopefully a release date).

But Blizzard still doesn’t have anything to worry about monetarily, as the rest of the developer’s titles are doing well, with Hearthstone seeing major increases and 7 million people showing interest in the Overwatch beta. Of course, Activision also still has Destiny, which picked up a whopping extra 5 million players in just three months.

It’s clear that the MMO market is still strong, even if the most popular MMORPG of all time is seeing a decrease in its numbers; 5.5 million subscribers is nothing to shake a stick at yet. With Everquest Next in development, it’s only a matter of time before the market sees another increase.

Madden 16: What the Franchise Can Learn From MMOs