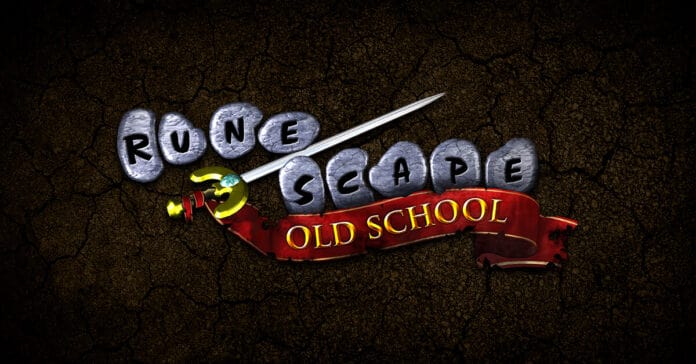 Like in most MMOs, you can acquire gold bars in Old School Runescape by leveling up the Smithing skill and smelting gold ore with a furnace. That seems pretty standard in the wonderful world of MMOs, right?

Within the game, gold bars have numerous implications. While they cannot be used to create weapons or armor, they may be used to make jewelry using the Crafting skill. This guide strictly will focus on telling you exactly how to get gold in Old School Runescape.

While obtaining OSRS gold can seem like a slow grind, there are some quick ways to do so. Let’s first start off the guide with some easy methods. The first method where you can earn some gold is by visiting the Stronghold of Security. Players are required to complete the first three levels to receive 10,000 coins. The levels are

Moving on, another method that players can implement to earn some gold is by leveling up a skill such as fishing, woodcutting, or mining. By leveling up these skills you will earn more gold at a higher rate.

Flax is one of the OSRS items that’s considered high-value. Collecting Flax is another method to obtain some gold. Flax can be picked in the flax field south of Seers’ Village by members. Players can obtain around 1,000 flax per hour resulting in 4,000. Moreover, if players have 10 Crafting or higher, it can be spun into bowstrings, and approximately 1,000 bowstrings (worth 102,000) can be made an hour using the spinning wheel in Lumbridge Castle.

Another similar method is Collecting Imps. By killing and collecting Imps you discover beads (yellow, white, black, and red). Each bead is worth over 1,000. Multiple Imps can also spawn around the volcano at Karamja. 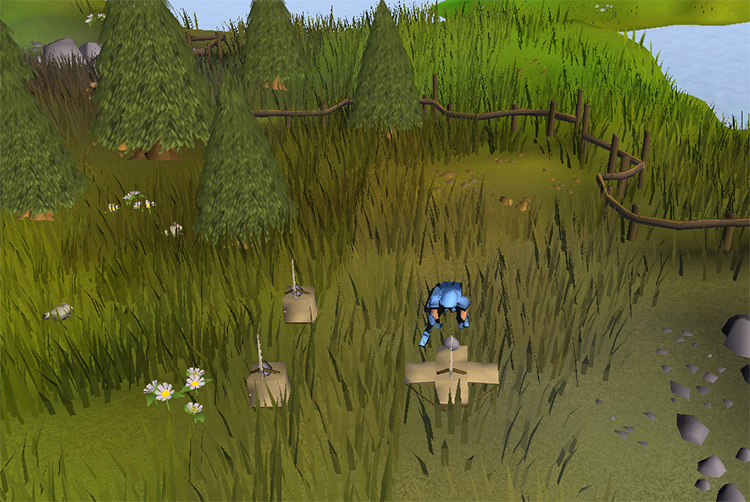 Moving on to a bit more challenging one of which includes Hunting Chinchompas. These sweet little animals are frequently seen lurking around the wilderness which makes them easy to come by and get gold from. A few things need to be noted. Firstly, there are different colors of chinchompas. Right off the bat, the gray ones aren’t worth your time, that being said the red and black ones might be. What you will need: box trap; Saradomin brews, super restores, and food; defensive gear that you’re willing to lose (Dihn’s bulwark is a great option; Pestle and mortar; Escape teleport. All in all hunting Chinchompas is a quick and easy way to make some gold.

Clue scrolls are a great money-maker but require a lot of luck and medium-level skills to start doing them. There are different types of clues including easy clues, medium clues, and so on. Which clues you decide to harvest solely depends on your combat level. In other words, lower Combat Players should aim to harvest easy clue scrolls, while mid-level players should aim for medium clue scrolls and so on, you get the point.

Merchanting is a high-risk high-reward activity. One thing to keep in mind is merchanting can result in a ban strictly in case you join a merching clan and manipulate an item’s price. Merching consists of buying certain items that are constantly fluctuating in price, and are frequently traded, and later selling them at a profit, kinda like flipping.

At level 30 Mining, coal (162 GP) can be mined, and a popular members’ place to mine it is the Motherlode Mine located in the Falador Dwarven Mines. Also, players can obtain gold (206 GP), mithril (165 GP), adamantite (1,050 GP), and runite (11,169 GP) considering they have the respective Mining levels. By mining pay-dirt and cleaning it in the machine located in the center of the mine, players collect random ores from the sack. This is a popular Mining skill upgrade since it is simple to AFK and may generate a decent profit and 22,000-35,000 experience per hour.

All in all, there are various methods used to generate gold. The method you choose depends on your equipment, Combat Level, the effort you want to devote to earn gold, and the amount of gold you want to earn.

Previous article
How to Get Chaos Orbs in Path of Exile
Next article
21 Best ‘Community’ Episodes: The ULTIMATE List