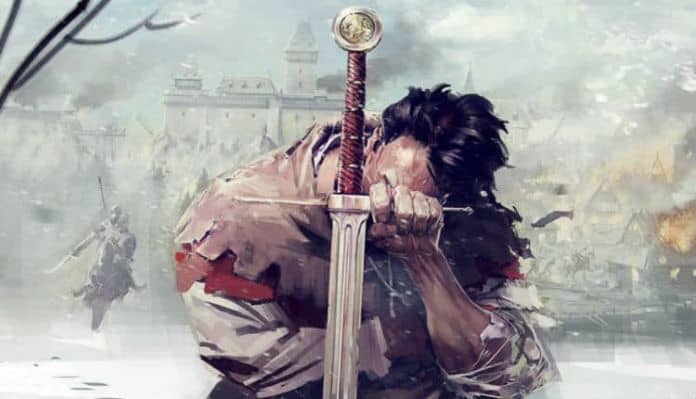 Kingdom Come: Deliverance came out of the gates last month stumbling. And the team at Warhorse Studios are struggling to catch up. Thus, it may come as no surprise to some that the studio is hesitant about committing to the stretch goals which vastly aided their initial funding. 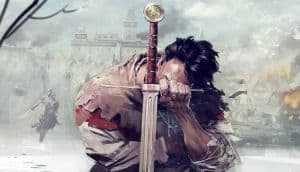 While generally well received, the title was riddled with issues that reeked of a rushed launch. The folks at Warhorse Studios simply ran out of time and money. Which is likely the reason why they teamed up with Deep Silver in 2016 to co-publish the game in the first place.

Daniel Vávra, co-founder of the studio, announced via twitter that the Kingdom Come: Deliverance will be getting its much needed 1.3 patch soon. Hopefully within the next few days:

So guys, patch 1.3 was delayed few days as you may have noticed. We are still testing it as we dont want to rush it and cause more bugs. ETA is this week (ASAP) on PC + few days for certification on consoles. Patch will add Save&Quit and fix tons of quest related bugs.

The update is hoping to rectify issues with the game’s Save and Quit system, lock picking problems, and numerous bugs within the title’s quests. There was a torch quick equipping problem that reared up following the 1.2.5 patch that the team is addressing too.

But all of these issues are apparently being resolved at the detriment of the game’s various stretch goals on Kickstarter. It sounds like Warhorse Studios doesn’t have the resources to handle both, and Deep Silver doesn’t seem bothered.

“The development is currently focusing on creating the best experience for the base game as possible for as many fans as possible. There is more in development including some of the KS stretch goals, but there’s no public timeframe for release yet.”

When Deep Silver was reached out to for comment, they essentially said it wasn’t their problem. Their statement said, “Deep Silver isn’t involved with their Kickstarter campaign as their publishing agreement came after the Kickstarter.”

Warhorse came out a few weeks ago and stated that they “should be able to implement [the dog companion] within the limits of [their] budget that is, honestly, even with the great support from Kickstarter backers, still very tight.”

We’ll have to see whether these development knights stay true to their word.